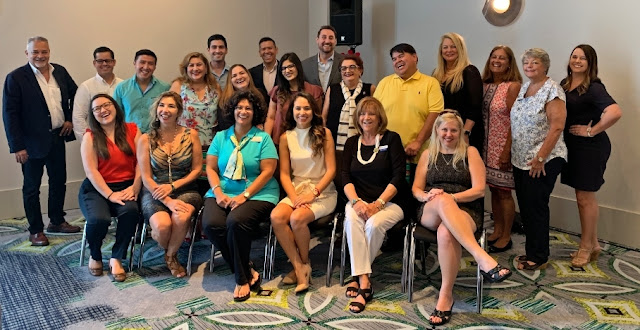 The objective of the Joint Promotional Tour headed by the Riviera Nayarit Convention and Visitors Bureau (CVB) and the Puerto Vallarta Tourism Trust is to incentivize travelers from the East Coast to visit Puerto Vallarta-Riviera Nayarit. This week the group visited four top cities in this US region.
Representatives from both marketing offices stopped in Atlanta, Georgia; New York, New York; Jersey City, New Jersey; and Philadelphia, Pennsylvania from August 19-22 and held a series of activities with over 200 travel agents. The agents showed a keen interest in the accommodations offer and the luxury services both in the Riviera Nayarit and Puerto Vallarta.

Sales executives from 10 hotels in both destinations formed part of the tour, along with representatives from airlines and wholesale agencies including Aeroméxico, Interjet, Apple Leisure Group, Pleasant Holidays, Vacation Express, and Delta Vacations. 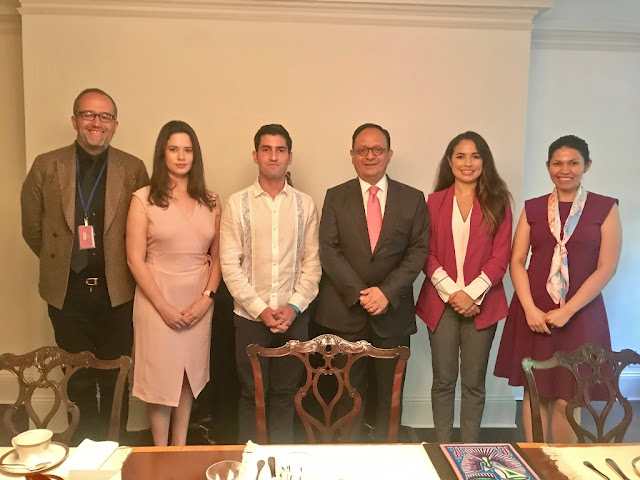 Of note is the fact the team took advantage of the tour to approach the new Tourism Diplomacy Board implemented by the Federal Government within its Mexican embassies worldwide (this entity substitutes the now-defunct Mexico Tourism Board). The Atlanta and New York consuls were present at the seminars, kicking off the offices’ diplomatic relationship. 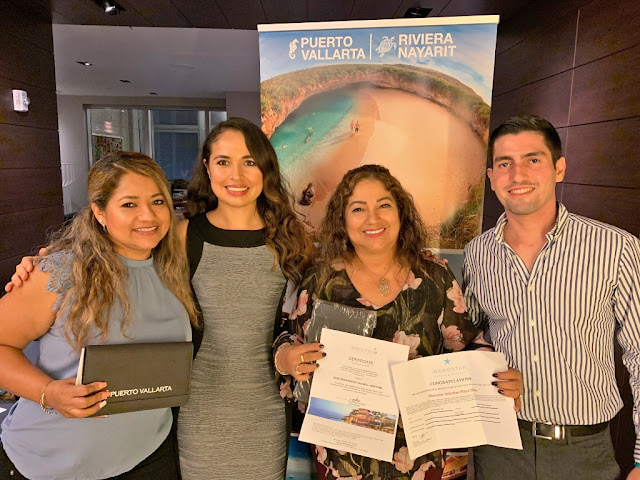 In addition, a committee from the Riviera Nayarit CVB and the Puerto Vallarta Tourism Trust met with the Consul General of Mexico in New York, Jorge Islas López, on Wednesday, August 21. Jacobeth Hernández and Gerardo Izzo, consuls of Economic Affairs and Public Affairs, respectively, were also present at the meeting, which took place in Mexico’s Official Residence in New York. 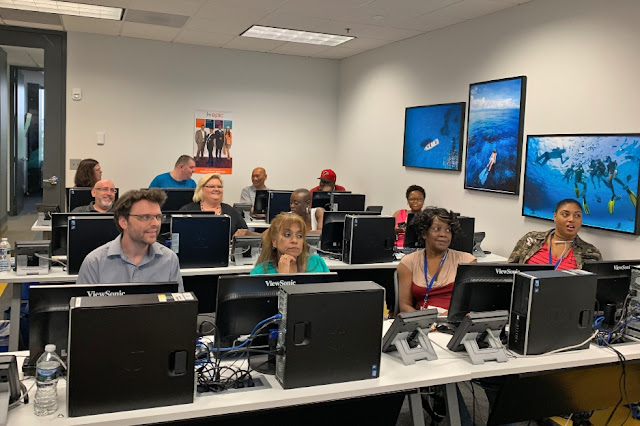 MORE INFO:
+ The success of this promotional tour is due in part to the excellent connectivity between the region and the East Coast: Volaris, Interjet, and Aeroméxico have direct flights to Mexico City with several connections to the Puerto Vallarta International Airport, which also serves the Riviera Nayarit. There are also two direct flights operating during the winter season, one from New York’s JFK Airport operated by Delta Airlines, and another from Newark in New Jersey operated by United Airlines. In addition, there are connecting Delta flights through Atlanta; a United flight connecting through Houston; and an American Airlines flight connecting through Dallas, Texas.
###
The Riviera Nayarit Convention and Visitors Bureau (CVB) and the Bahía de Banderas Hotel and Motel Association (AHMBB) continue to work together to advance the region, strengthening its promotion and helping position Mexico’s Pacific Treasure on the world map with the support of the Government of the State of Nayarit via the Tourism Promotion Trust (Fiprotur).
https://www.rivieranayarit.com/wp-content/uploads/2019/07/logox300.jpg 0 0 1stonthelist https://www.rivieranayarit.com/wp-content/uploads/2019/07/logox300.jpg 1stonthelist2019-08-26 05:20:002019-08-26 05:20:00Riviera Nayarit Tour incentivizes East Coast travelers