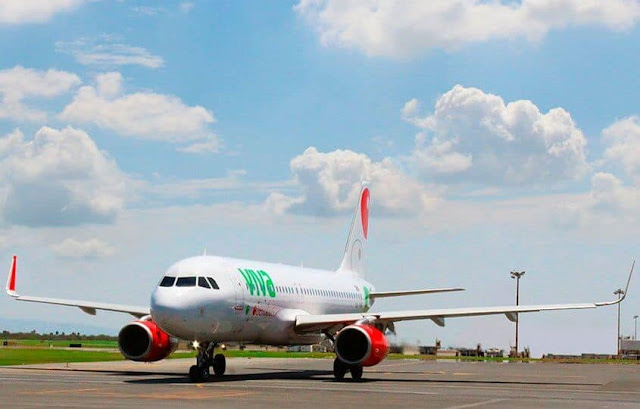 The air connectivity between the Riviera Nayarit and the rest of the country continues to grow. Viva Aerobus, Mexico’s ultra low-cost airline, announced on Friday a new regular route from Tijuana to Puerto Vallarta/Riviera Nayarit to begin on December 13, 2019.
According to the airline, the flight will have three weekly frequencies on Tuesdays, Wednesdays, and Sundays. This is the airline’s 100th domestic route (it has 118 total).
With this new route, Viva Aerobus connects two Grupo Aeroportuario del Pacífico (GAP) airports: the Puerto Vallarta International Airport and the recently remodeled Tijuana airport, which facilities border crossings with the north via the Cross Border Xpress (CBX).
“The region’s tourism and local revenue benefit from this increase in connectivity, and this equals growth and development for both destinations,” said Raúl Revuelta, General Director for the GAP.
The estimated flight time from PVR/Riviera Nayarit to Tijuana is approximately three hours and 10 minutes there and two hours and 45 minutes back.
Thanks to these direct connections, the Riviera Nayarit is positioned as one of the most sought-after destinations by travelers from Mexico’s north and northeast. 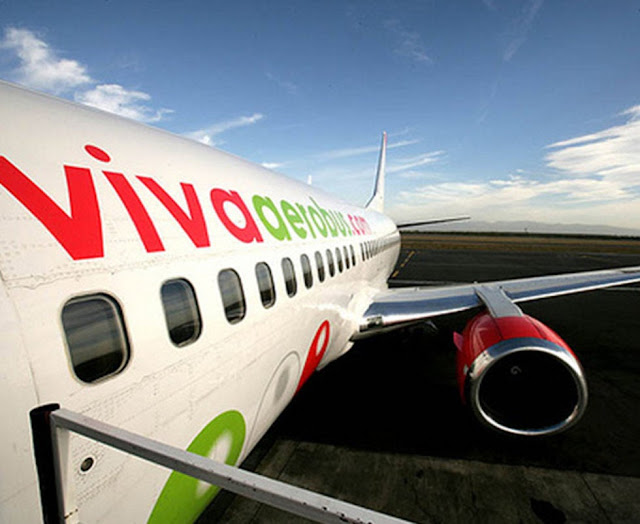 TOME NOTA:
This is the tenth Viva Aerobus route from the Tijuana airport, which is a hub, and the fifth from Puerto Vallarta/Riviera Nayarit. The latter’s airport has reported a 17% increase in total number of passengers during the first half of the year compared to 2018.
There has been a steady increase in Viva Aerobus’ offer throughout 2019, resulting in 23 new routes in its portfolio this year alone. The airline has opened up a total of 118 routes: 100 domestic and 18 international.
Tickets for this route are already on sale and start at 1,498 MXN (75 USD). Passengers can make their purchases by visiting the airline’s site https://www.vivaaerobus.com/mx, at VivaTiendas, or by dialing the toll-free Call Center (within Mexico) 81 82 150 150.
###
The Riviera Nayarit reaffirms its status as a first-class tourist development, an example of the growing and successful tourism industry in Mexico. The destination works vigorously to attain its goal of attracting more and better tourism to Mexico’s Pacific Treasure with the support of the Government of the State of Nayarit via the Tourism Promotion Trust (Fiprotur).
https://www.rivieranayarit.com/wp-content/uploads/2019/07/logox300.jpg 0 0 1stonthelist https://www.rivieranayarit.com/wp-content/uploads/2019/07/logox300.jpg 1stonthelist2019-08-26 12:30:002019-08-26 12:30:00New Viva Aerobus flight to connect PVR/Riviera Nayarit with Tijuana