During an intense but very productive week, the Riviera Nayarit Convention and Visitors Bureau (CVB) and the Puerto Vallarta Tourism Trust (Fidetur) trained over 200 travel agents from four important cities in the Midwestern and Western portions of the United States.
The Puerto Vallarta-Riviera Nayarit Joint Promotional Tour visited Minneapolis, Minnesota; Salt Lake City, Utah; and Denver and Colorado Springs, Colorado, from August 5-8. The team carried with them all of the magic, luxury, nature, and authentic flavor of their destinations. The goal was to showcase the ample tourism offer from both destinations in the vacation market for the upcoming Fall/Winter season.
This itinerant event was also attended by representatives from the top hotel chains. The Occidental Nuevo Vallarta; Grand Velas Riviera Nayarit; Villa del Palmar Flamingos; Paradise Village; RIU; Hard Rock Nuevo Vallarta; W Punta de Mita; St. Regis Punta Mita Resort; Grand Palladium; Palmasola; and Marival Resorts were there on behalf of the Riviera Nayarit.
Of note is the fact that, with the exception of Colorado Springs (one hour from the Denver airport), there is direct connectivity during high season from all four cities to the Puerto Vallarta-Riviera Nayarit region: to Minneapolis and Salt Lake City via Delta Airlines; to Minneapolis via Sun Country Airlines; and to Denver via United Airlines, Frontier, and Southwest. 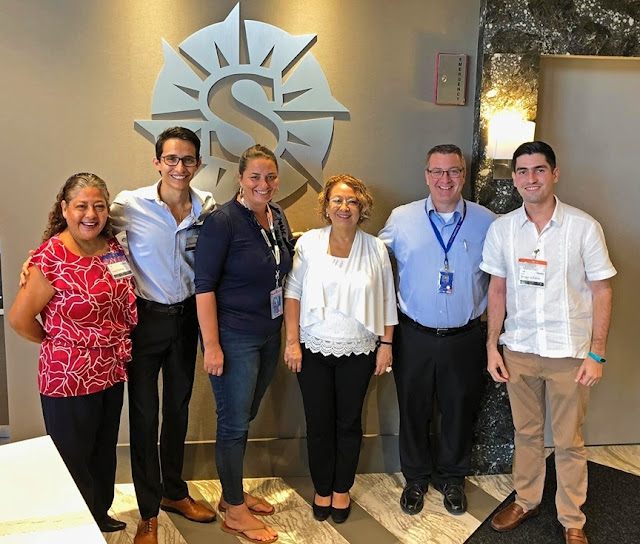 “These promotional actions came about because the Midwestern and Western regions of the United States are key,” said Marc Murphy, managing director of the Riviera Nayarit Convention and Visitors Bureau (CVB) and the Bahía de Banderas Hotel and Motel Association (AHMBB). “These are the areas of origin for the majority of visitors to both destinations during the winter season.”
MORE INFO:
According to the Riviera Nayarit CVB’s Visitor Profile Study, the percentage of US visitors to the Riviera Nayarit is 55% to date. Of these, 6.46% of the visitors are from Colorado, 4.86% are from Minnesota, and 3.36% are from Utah. 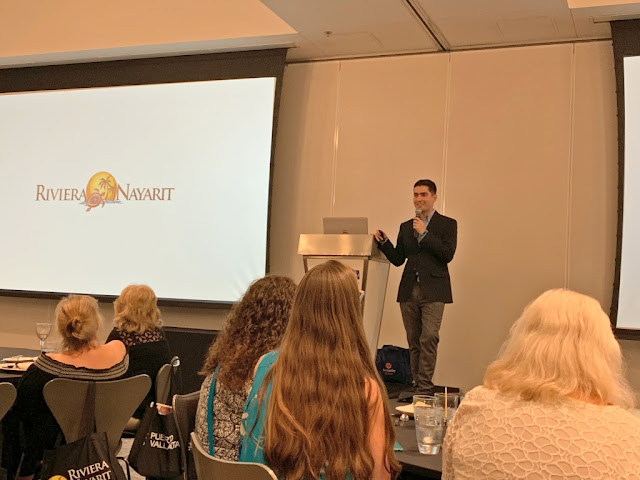 ###
The Riviera Nayarit Convention and Visitors Bureau (CVB) and the Bahía de Banderas Hotel and Motel Association (AHMBB) continue to work together to advance the region, strengthening its promotion and helping position Mexico’s Pacific Treasure on the world map with the support of the Government of the State of Nayarit via the Tourism Promotion Trust (Fiprotur).
https://www.rivieranayarit.com/wp-content/uploads/2019/07/logox300.jpg 0 0 1stonthelist https://www.rivieranayarit.com/wp-content/uploads/2019/07/logox300.jpg 1stonthelist2019-08-09 08:54:002019-08-09 08:54:00More Midwestern and Western visitors for the Riviera Nayarit