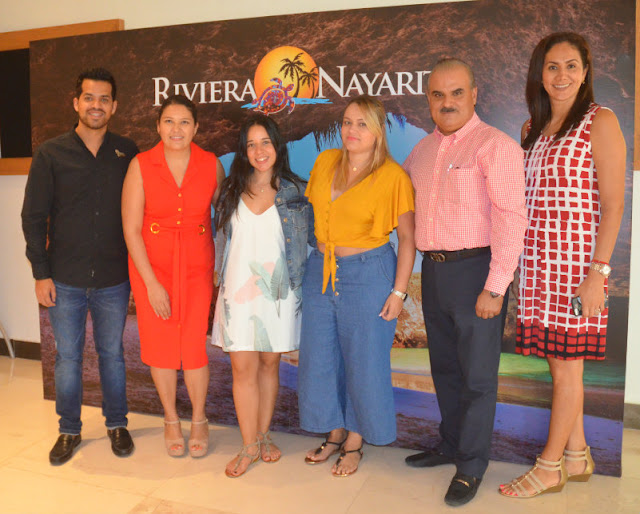 A group of representatives from 25 wholesale Copa Vacations agencies, certified by Copa Airlines, visited Puerto Vallarta-Riviera Nayarit to familiarize themselves with the area. This visit was part of the promotional strategy in place previous to the Panamanian airline’s maiden flight, which will work the Panama City-Puerto Vallarta Riviera-Nayarit route starting on December 16, 2018.
The first activity took place last Thursday with the participation of travel agents from several Latin American countries including Uruguay, Paraguay, Brazil, Ecuador, Peru, Argentina, Colombia, Costa Rica, Bolivia, Chile, and, of course, Panama. These are the cities with the best prospects for an increase in the number of visitors to the region.
The agents had one-on-one meetings with land transportation service providers from the Riviera Nayarit and Puerto Vallarta, hoteliers, DMCs, restaurateurs, and other local service providers. Twenty-six hotels from the Riviera Nayarit participated in these business meetings—there were a total of 250 with South America’s top wholesalers.
In addition to the workshop, the 25 wholesalers and a representative from Copa Airlines were able to explore the Riviera Nayarit on August 25th and 26th. Their visit was important as they are Copa Airlines’ and Copa Vacations’ main business partners and come from the main feeder cities for the upcoming flight from Panama. 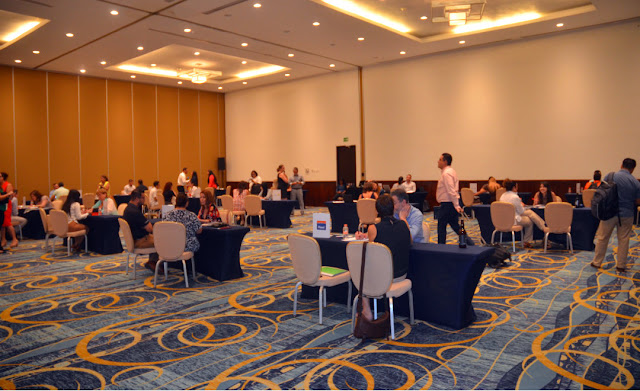 “We wanted these Copa Vacations agents to get to know the destination and become familiar with it and all the bounty and attractions it has to offer so they can return to their cities of origin and sell the new flight, which was announced in June of last year,” commented Mauro Arredondo, general manager for Copa Airlines in Mexico.
He added that one of the main objectives of the business meetings was for the wholesalers to negotiate rates for the upcoming flight and put together their different packages, which they can then offer to their clients upon their return to their home cities. 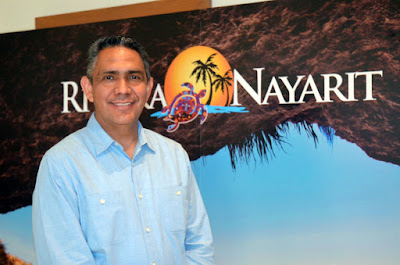 “We think the destination itself has so much to offer and even more so with these alliances we’re creating with the hoteliers, the DMCs, and the Copa Vacations wholesalers,” he said. “I think it’s the ideal formula that will benefit everyone involved.”
Marc Murphy, director of the Bahía de Banderas Hotel and Motel Association (AHMBB) and the Riviera Nayarit Convention and Visitors Bureau (CVB), stated these actions come in addition to the intense promotional efforts the Riviera Nayarit had already set in motion to support the new flight from Panama, which will connect this region with all of South America.
“It’s important to generate synergy and rapport between our hotels and these new markets in order to strengthen then,” he added. 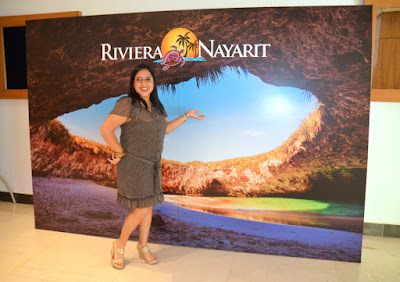 Lucero Guerrero, sales and marketing manager for the Riviera Nayarit CVB added: “The business relationship with Copa Airlines allows us to maintain an important presence among the top wholesalers—even our representatives in Colombia, Brazil, and Argentina are organizing trainings and joint promotions with the Copa Airlines’ and Copa Vacations’ sales force in each region, in addition to training sessions in the office in Chile, which are scheduled to start next week.” 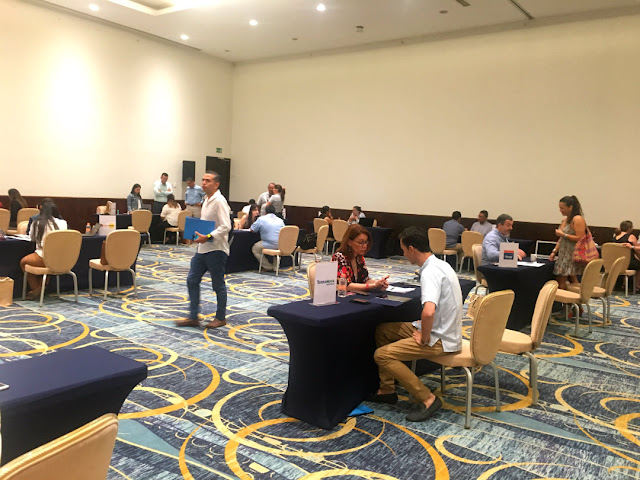 Flight details
The new Panama City-PVR-Riviera Nayarit route begins twice-weekly flights (Thursdays and Sundays) on December 16, 2018.
Thus, the Puerto Vallarta-Riviera Nayarit region becomes one of four Mexican cities served by Copa Airlines, which include Mexico City, Monterrey, Guadalajara, and Cancún.
The flight is already available for booking not only for Puerto Vallarta-Riviera Nayarit but also for other cities in Latin America, and there are offers up on different channels via travel agencies or through www.copa.com. 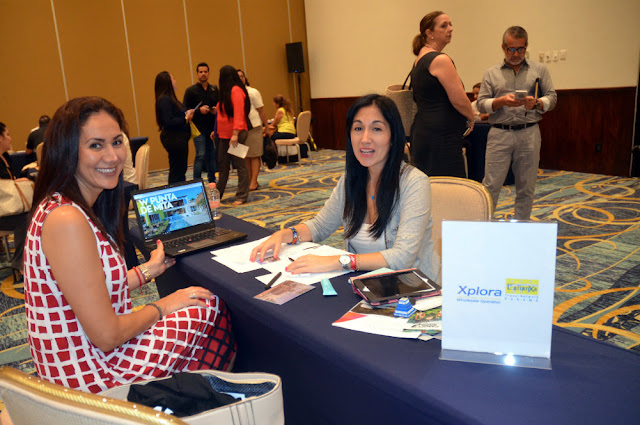 ###
The Riviera Nayarit Convention and Visitors Bureau (CVB) and the Bahía de Banderas Hotel and Motel Association (AHMBB) continue to work together to market the region, strengthening its promotion and helping position Mexico’s Pacific Treasure on the world map with the support of the Government of the State of Nayarit via the Tourism Promotion Trust (Fiprotur).
https://www.rivieranayarit.com/wp-content/uploads/2019/07/logox300.jpg 0 0 1stonthelist https://www.rivieranayarit.com/wp-content/uploads/2019/07/logox300.jpg 1stonthelist2018-08-26 05:20:002018-08-26 05:20:00The Riviera Nayarit Strengthens its Presence with Business Partners Copa Airlines and Copa Vacations Birdwatching and health in Riviera Nayarit

Blue Flag Goes Up In The Marina Riviera Nayarit

SMBs Formalize In The Riviera Nayarit

Riviera Nayarit And Mexico Are A Hot Topic In Canada

The Riviera Nayarit Hosted the Largest Scientific Student Mobility Conference... WHAT TO SEE AND DO IN THE RIVIERA NAYARIT: Lo de Marcos, a miniature paradi...
Scroll to top