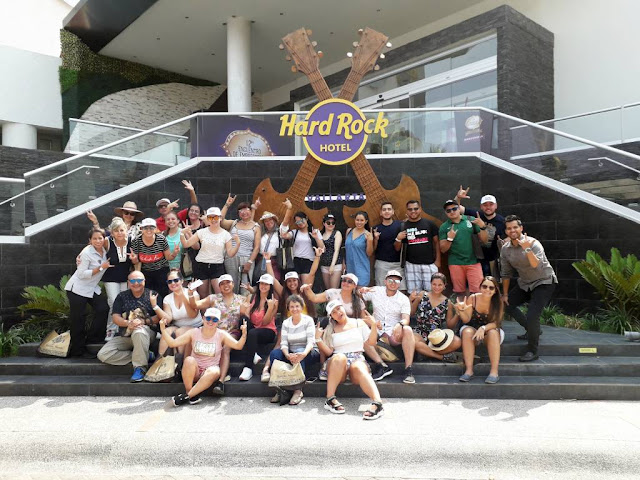 For two weeks the Riviera Nayarit-Puerto Vallarta was visited by 75 Colombian travel agents divided among three different FAM trips that focused on giving the agents a firsthand look at both destinations’ attractions and tourist products.
Wholesale agencies CIC, Tureserva.com, and A Volar por el Mundo Mayorista convened agents from Bogota, Medellin, and Pereira, thus reiterating the intense interest of the Colombian market in this area of the Pacific sparked by the marketing don in South America by Copa Airlines, the Panamanian airline that landed in the region for the first time in December 2018. 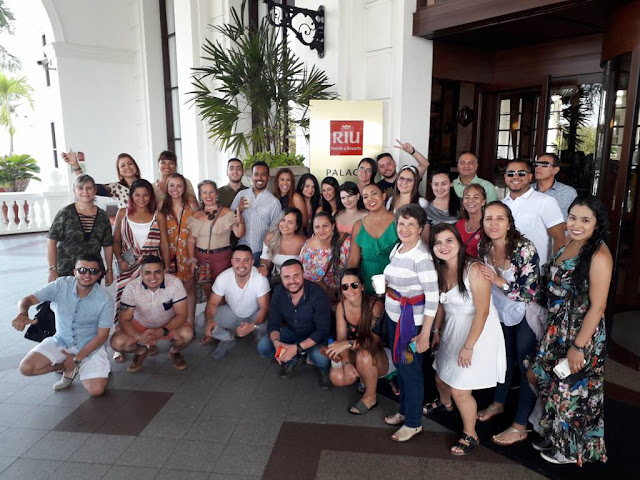 Concerning the Riviera Nayarit, the agents enjoyed its most iconic attractions, including the Islas Marietas National Park and the Magical Town of Sayulita, among others. 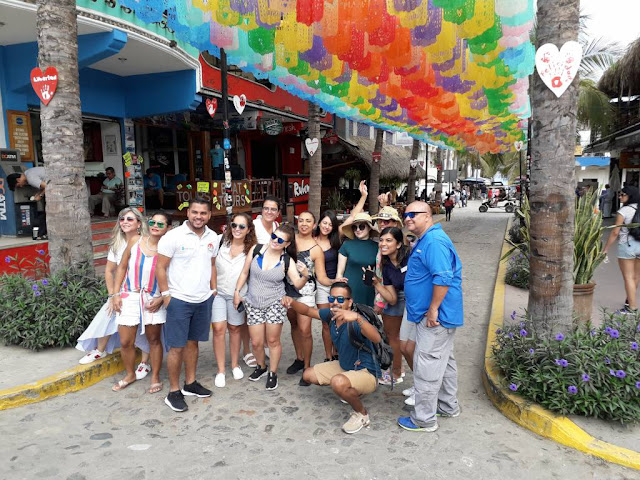 The perception of the destination was generally very positive: all agents concurred the Riviera Nayarit is a complete and beautiful destination and, above all, with the excellent service that distinguishes Mexico from all other countries. They also committed to boost their sales towards this region.
“The support of Copa Airlines and the South American wholesalers has been key for our destination,” said Marc Murphy, managing director of the Riviera Nayarit Convention and Visitors Bureau (CVB) and the Bahía de Banderas Hotel and Motel Association (AHMBB). “It has opened the door not only to Panama and Colombia, but also to new markets such as Paraguay, Uruguay, Bolivia, and Ecuador, which now have us on their radar and are intensively promoting the route,” 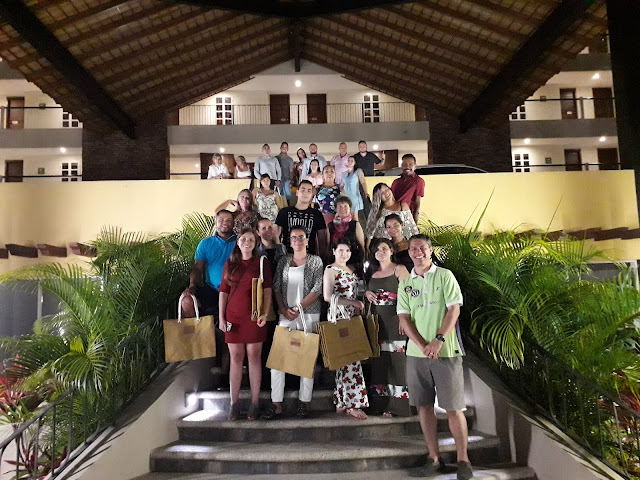 ####
The Riviera Nayarit Convention and Visitors Bureau (CVB) and the Bahía de Banderas Hotel and Motel Association (AHMBB) reaffirm their commitment to the strategic promotion of the destination, pursuing areas of opportunity and consolidating new markets to increase the number of incoming tourists, together with the support of the Government of the State of Nayarit via the Tourism Promotion Trust (Fiprotur).
https://www.rivieranayarit.com/wp-content/uploads/2019/07/logox300.jpg 0 0 1stonthelist https://www.rivieranayarit.com/wp-content/uploads/2019/07/logox300.jpg 1stonthelist2019-06-12 05:20:002019-06-12 05:20:00Colombian travel agents immerse themselves in the Riviera Nayarit Vallarta-Nayarit Prepares To Take The English Market By Storm

United Airlines to increase frequencies to the Riviera Nayarit

Ciara Harris and ‘Future’ got passionate in Riviera Nayarit

The Riviera Nayarit: Inspiration For A Wedding Dress