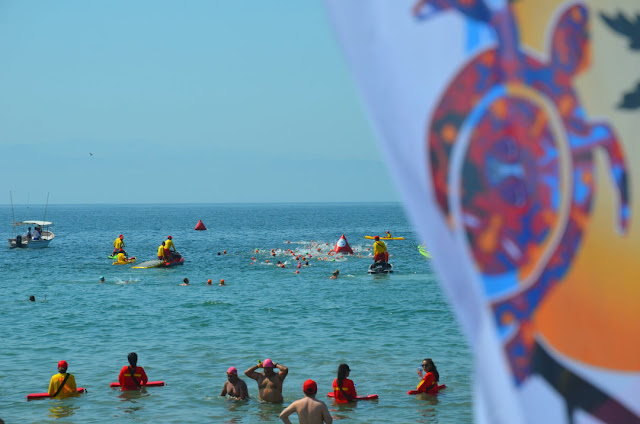 The Guadalajara swimmers took the deep-water swimming competition by storm at the Riviera Nayarit Open Water “Nado Seguro” 5-3K, now in its 8th year, which took place this weekend off the beach at the Marina Riviera Nayarit with the participation of 800 swimmers.
The competitors and their families arrived on Saturday the 21st near dawn to the location of this event, which has been adding more and more competitors year after year thanks to its excellent organization, the quality of the athletes and, of course, the beach conditions in Banderas Bay—especially benign for this kind of event.
“Expectations as far as participation have been exceeded since the very first event; we’ve grown little by little but in a very consistent manner, and this is due in large part to the fact this tourism destination—the Riviera Nayarit—offers the best conditions as far as organization and beach conditions,” said Belin Villasante, event Director and Organizer. “Without a doubt it’s one of the top attractions for the swimmers.”
He added that during the competition they strive to maintain a strict safety control for all participants, as there are categories that range from 7 years of age and to manage a very large number of competitors is quite complicated and implies a lot of responsibility. 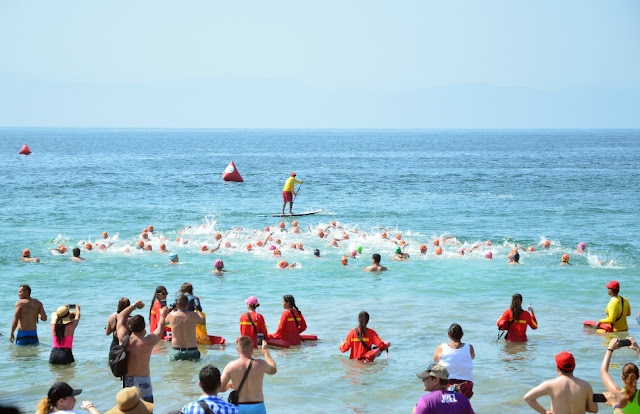 The numbers speak for themselves: in 2011, the first year of the Open Water event, they registered 300 swimmers; the second year there were 400 participants; and it’s been increasing by 100 every year until reaching 800 in 2018.
This year the competitors came from the states of Colima, Aguascalientes, Guanajuato, Estado de México, Mexico City, Jalisco and Nayarit, among others, as well as the United States, Canada, and even countries that had never participated before, such as Ireland. 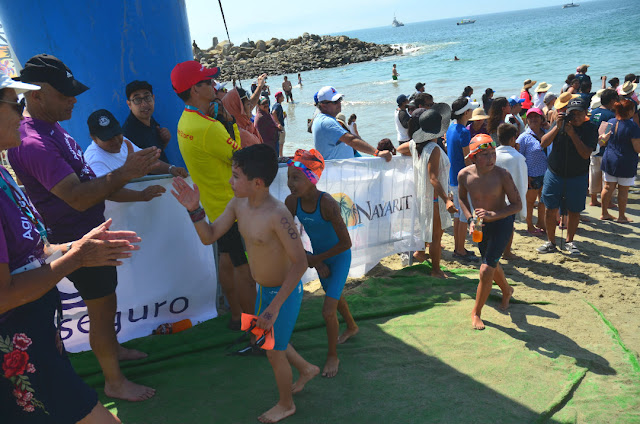 The awards
The award ceremony for the different categories took place once the Open Water and Nado Seguro were finished, which included from infants to 7 and 8 years of age all the way to Professional, Womens, and Mens, with the Guadalajara, Jalisco swimmers taking the lead.
Present at the awards ceremony: Eulalio Coronado Mendosa, Secretary of Tourism for the State of Nayarit; and Rocío Marínez Ocegueda, Deputy Director of the Tourism for the Municipality of Bahía de Banderas, who highlighted the interest these extreme deep water sports have generated among the youth, for which there are more fans each day. 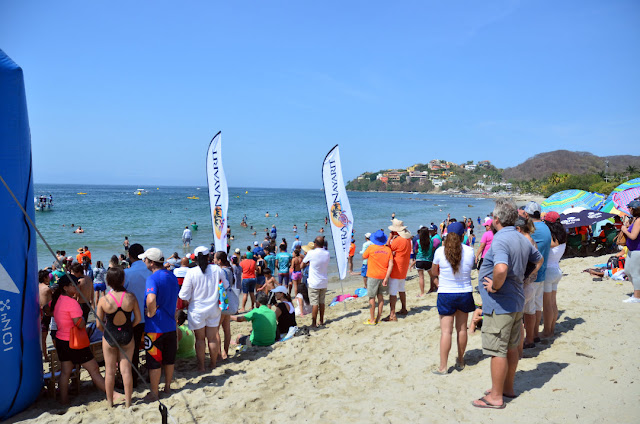 The winner in the 5K Free Womens’ Category was Verónica Hernández Campos, from Díaz Natación in Bucerías, and in the 5K Men’s Open the winner was Manuel Chávez Villalpando, from the La Loma team in San Luis Potosí. The winner of the 5K professional Women’s category was Patricia Midori Castañeda, from the CensoDep club; and the wonner of the 5K Men’s Professional team was José Emmanuel Rojas Sagrero from the Tlajomulco team in Guadalajara, Jalisco.
Of note is the participation of Colin Lindsay from the Armagh Pikeke from Ireland, who came to the competition to meet her ranking for the global Open Water Champioship pfor the World Swing Series 2018—and she met it in the Riviera Nayarit. 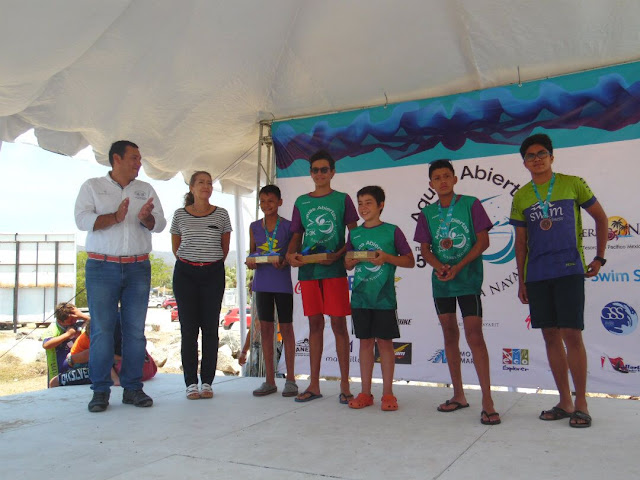 Riviera Nayarit will participate in the MLT University The Riviera Nayarit at the V EntreAmigos Environmental Fair

REASONS TO ESCAPE TO THE RIVIERA NAYARIT

Turn on the TV, Riviera Nayarit is on

Ethiopian runners will race in the Riviera Nayarit Touristic Half-Marathon

Riviera Nayarit will be promoted in Argentina
0 replies