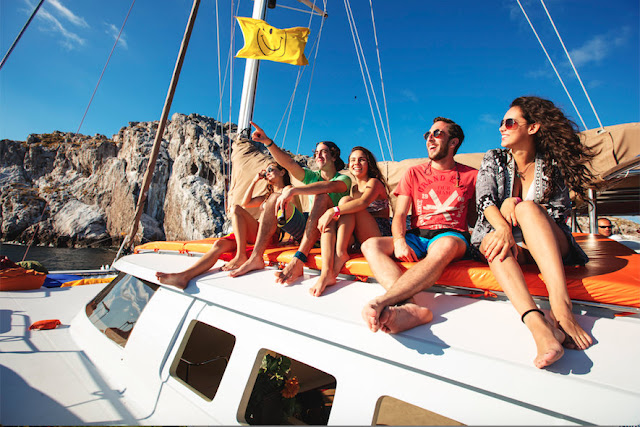 According to the latest report by the Office of Investigation and Research of the Riviera Nayarit Convention and Visitors Bureau (CVB), the Bahía de Banderas 2017 Christmas vacation season—December 22-25—topped that of 2016 with average hotel occupancy of 86% and revenue in excess of 9 million USD.
Although the data is preliminary and is updated according to the numbers provided by the reservations offices of the destination’s top hotels, it’s already possible to discern an important increase over last year’s numbers for hotel occupancy, tourist influx and revenue.
It’s important to point out the majority of available hotel rooms are in Bahía de Banderas, which is why the numbers posted are a good gauge although the office is still awaiting stats from Compostela (Rincón de Guayabitos, Los Ayala, la Peñita de Jaltemba) and San Blas, in order to obtain a final average percentage. 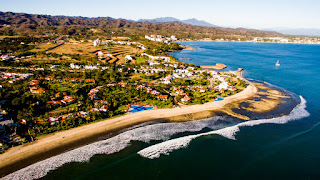 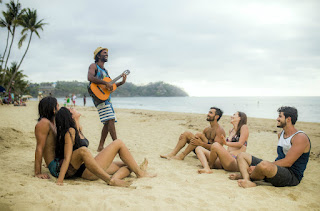 The best vacation destination
The Riviera Nayarit is a destination considered ideal for tourists thanks to the diversity of its 23 micro-destinations set along 300 kilometers of beachfront, a fantastic hotel and service infrastructure, as well as the magnificent natural scenery that surrounds the coast of Nayarit.
“The promotional work undertaken by the Riviera Nayarit CVB and the Bahía de Banderas Hotel and Motel Association (AHMBB) has been very successful, positioning Mexico’s Pacific Treasure as a favorite vacation destination. There’s no doubt 2017 has been a key year for the growth of the Riviera Nayarit,” said Marc Murphy, Managing Director of the CVB and the AHMBB.
The most important characteristic of the Riviera Nayarit, he added, is that it can adapt as a destination for travelers of all kinds. Visitors can enjoy tours through any of its 23 micro-destinations or a stay in one of the most luxurious resorts in all of the Mexican Pacific. 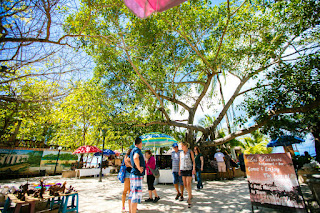 ####
The Riviera Nayarit Convention and Visitors Bureau (CVB) and the Bahía de Banderas Hotel and Motel Association (AHMBB) reaffirm their commitment to continuing their hard work to attract more and better tourists to Mexico’s Pacific Treasure with the support of the Government of the State of Nayarit via the Tourism Promotion Trust (Fiprotur).
https://www.rivieranayarit.com/wp-content/uploads/2019/07/logox300.jpg 0 0 1stonthelist https://www.rivieranayarit.com/wp-content/uploads/2019/07/logox300.jpg 1stonthelist2017-12-27 17:15:002017-12-27 17:15:00The Riviera Nayarit Posted Excellent Christmas Vacation Season Stats

Can you tell where in Riviera Nayarit are we now?

Discover the Riviera Nayarit This July with these Excellent Events!
0 replies