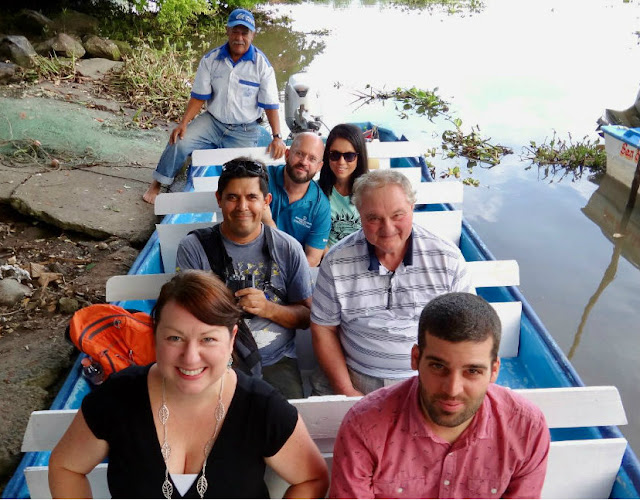 A group of Canadian journalists specializing in travel and tourism visited the Riviera Nayarit from December 7-12, 2017, to experience firsthand the attractions in this tourism destination.
There were four Canadian journalists exploring the region: Elaine O’Connor, from British Colombia’s The Vancouver Sun; Jonathan Custeau, from Montreal’s La Tribune de Montreal; Michael Fisher from Toronto Star; and Ronald Pradinuk, from Baxter Travel Media of Winnipeg. Cristina Ibarra from Finn Partners Public Relations in New York accompanied them on their trip.
The purpose of this activity was to give the media representatives a more ample look at the destination and showcase the natural attractions, go on site inspections at the local hotels, and see presentations from the local service providers. 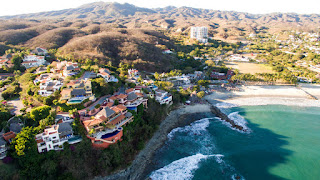 During their stay in the Riviera Nayarit the journalists enjoyed accommodations as diverse as the destination’s offer, which is what the Canadian tourist is seeking when they travel: all-inclusive hotels, family hotels and luxury properties.
The tour began in La Cruz de Huanacaxtle and continued north to the towns of San Pancho, Bucerías, Sayulita, and San Blas, with their diverse offers in hotel infrastructure, gastronomy and natural attractions, ending in glamorous Punta de Mita.
“Among the action items the CVB employs to attract visitors is assisting the international media with all the information they need about the destination, including visits, so they can publish articles about its tourism attractions in different prestigious media,” said Marc Murphy, director of the Riviera Nayarit CVB and the AHMBB. 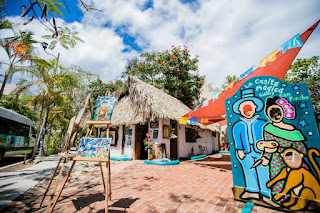 About the media:
The Vancouver Sun, founded in February of 1912, is a daily from the province of British Columbia. It’s published six days a week from Monday through Saturday, with more than 10.7 million readers both in its printed and digital editions.
The Montreal Tribune newspaper was founded in 1985 with a daily circulation of 531 thousand and an audience of 1.4 million people for its digital edition.
Toronto Star is a newspaper published in Toronto, a province in Ontario. It has the biggest distribution in the country with more than 400 thousand issues distributed nearly entirely in the province of Ontario.
For over 60 years Baxter TravelMedia has been Canada’s largest and most trusted provider of news and travel industry information via a variety of media, including print, digital, interactive and online. Both Canadian Travel Press and Travel Courier are the most requested publications in the industry.
THE FACTS:
The Canadian market is the second most important for the Riviera Nayarit after the United States. Connectivity from Canada to this destination is guaranteed via different airlines including WetJet, AirCanada, AirTransat, Sunwing and Aeroméxico.
####
The Riviera Nayarit Convention and Visitors Bureau (CVB) and the Bahía de Banderas Hotel and Motel Association (AHMBB) are progressing in their promotional strategy in the Canadian market, one of the most important ones in North America; with the support of the Government of the State of Nayarit via the Tourism Promotion Trust (Fiprotur) they seek to maintain the preference Canadian tourists have for this destination through this type of actions.
https://www.rivieranayarit.com/wp-content/uploads/2019/07/logox300.jpg 0 0 1stonthelist https://www.rivieranayarit.com/wp-content/uploads/2019/07/logox300.jpg 1stonthelist2017-12-28 10:30:002017-12-28 10:30:00Canadian Journalists Discover Mexico’s Pacific Treasure