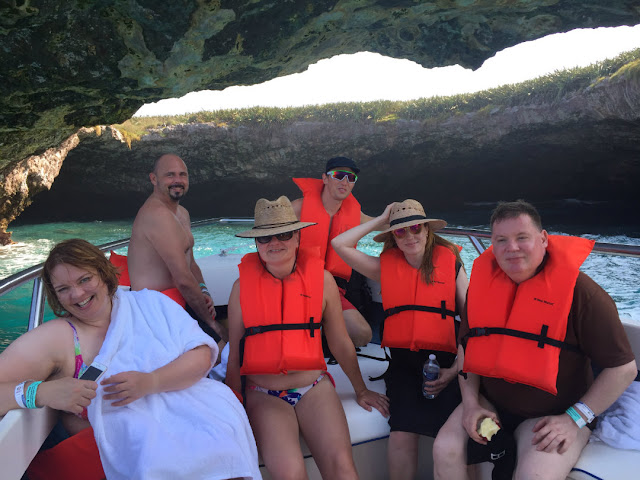 Five journalists and a photographer specializing in travel and tourism arrived on Finnair’s first flight last November 5th directly from Finland and had the opportunity to enjoy the luxury, exclusivity and natural treasures of the Riviera Nayarit.
After leaving Nordic winter behind and traveling for 12 hours, the journalists arrived at a destination where the warm temperature isn’t only a part of the weather, but also an innate quality of its inhabitants: as soon as they arrived at the Lic. Gustavo Diaz Ordaz International Airport shared by Puerto Vallarta and the Riviera Nayarit, they received a very warm welcome.
For the first five days they stayed in Puerto Vallarta, then transferred to Mexico’s Pacific Treasure for another five days to experience its most iconic places and enjoy the traditional hospitality of Nayarit, following an agenda prepared for them by the Riviera Nayarit Convention and Visitors Bureau (CVB) together with the Bahia de Banderas Hotel and Motel Association (AHMBB).
The FAM trip included a visit to the destination’s coastal villages, among them Bucerias, which has become a very popular spot for dining, shopping and nightlife close to the tourist centers of Nuevo Vallarta and Flamingos. Its Mexican charm is still intact, with cobblestone streets, a main plaza, small shops and numerous seafood restaurants along the beach.
They also visited Punta Mita, an exclusive development and residential area home to the most luxurious hotels and a favorite celebrity enclave. From the Glamour Peninsula they traveled to San Pancho, known as the Cultural Capital of the Riviera Nayarit, the site of the famous La Patrona Polo Club, which comes alive between November and May. It’s a must-see, as is the Entre Amigos community center. 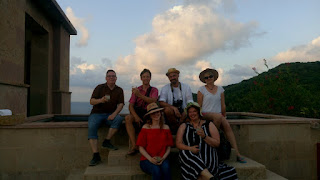 The adventure continued in Sayulita, the Capital of Surf, with its bohemian, laidback atmosphere, its excellent surfing and solid colony of expats, where they walked the small streets lined with art galleries and colorful shops selling clothing, handicrafts, decorations and much more.
The adventure culminated with a visit to La Cruz de Huanacaxtle and its crafts market, the beach at Las Cuevas and a Marine Safari around Islas Marietas, leaving a marvelous impression on the visitors. Besides getting to know all these natural attractions, they were also pampered with delicious meals, spa sessions and comfortable rooms at the Tuna Blanca and Ketsi restaurants, the Bistro Orgánico at Hotel Cielo Rojo, Laguna de Tino’s, Don Pedro’s, Tukipa, the Imanta hotel and the Four Seasons Resort Punta Mita. 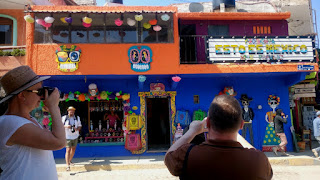 Motivating the Finnish
Journalists invited on the trip included: Marku Mikkael Kopra from the magazine Oma Aika and the Idealista website; Miia Pauliina Manner from Ikkunapaikka-Window Seat Travel Trade magazine; Kai Antero Kuusisto and Pekka Tapani Hiltunen from Mondo, APU, Eeva, Image, Trendi, Kauneus and jaterveis; Maria Tojkander from the magazine Annaf; and Analeena Jalava from the magazine Gloria; all of whom will share their impressions with their readers and followers.

The intention is to motivate the Finnish public with their articles and stories so they will travel to the region, taking advantage of the weekly Finnair flight, which will arrive every Sunday from Helsinki through March 18, 2018. 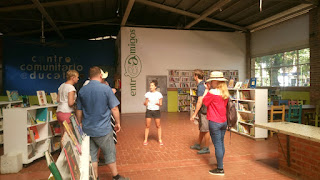