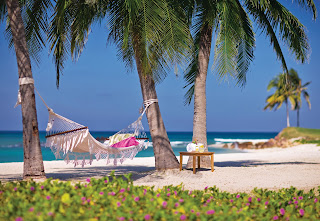 War report: Riviera Nayarit knocks out on the last day of votations at Battle... Caras Sports is planning three issues on Riviera Nayarit
Scroll to top