Grupo
Ecologistas de Nayarit and Campamento Tortuguero El Naranjo, located in the
municipality of Compostela in the Riviera Nayarit, have issued a call for the
National “Let’s Save the Sea Turtle” Drawing Contest, now in its eighth
edition. The contest is directed towards elementary school children (from 1st
through 6th grade).

According
to Ricardo Villaseñor, coordinator of the Campamento Tortuguero El Naranjo, the
purpose of this traditional event that attracts more participants every year is
to promote the conservation of sea turtles and the ecosystems in which they breed
and grow, in addition to supporting artistic and social values in new
generations. 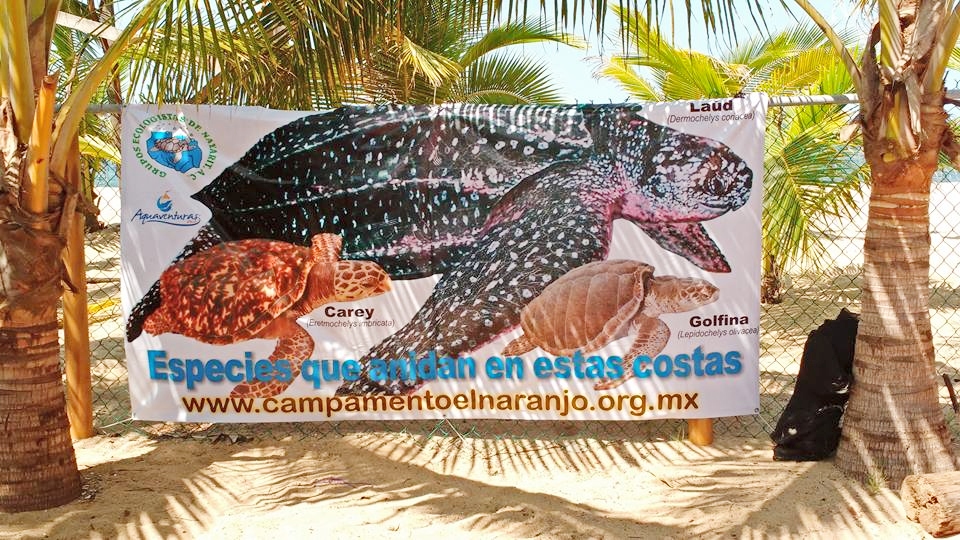 The
recently announced rules stated the contest will take place entirely at a
distance via social networks such as Facebook and WhatsApp, in keeping with the
measures issued by the Federal Government of Mexico and the state and municipal
governments in the face of the COVID-19 pandemic. This will maintain social
distancing and avoids a large influx of people. The call extends out to the
entire national territory. 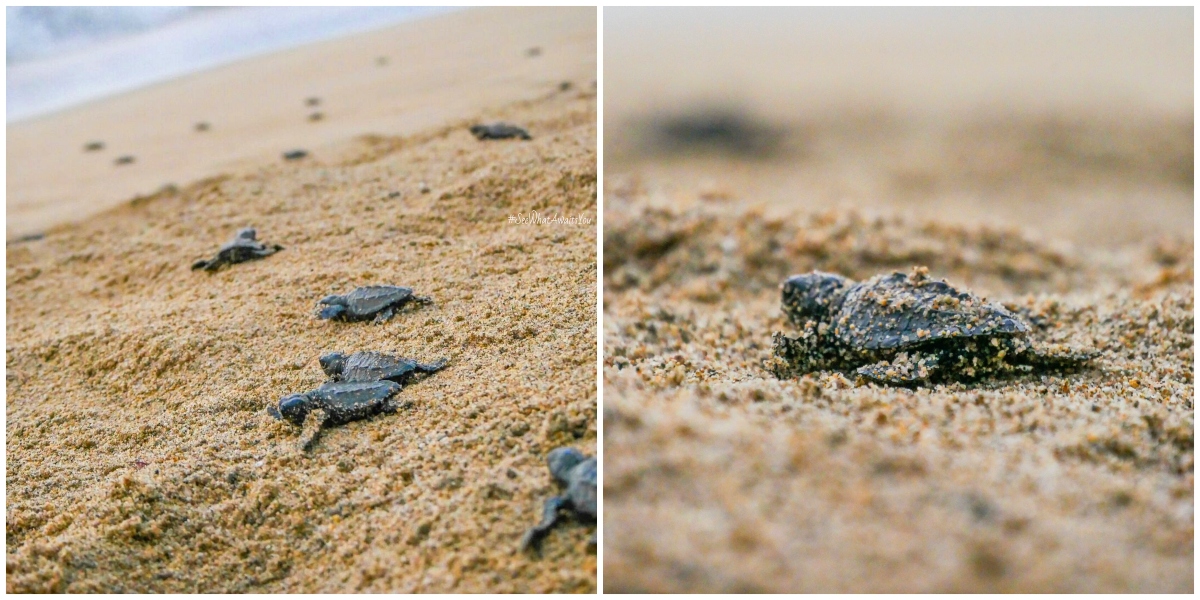 Marc
Murphy, general director of the Riviera Nayarit Convention and Visitors Bureau
(CVB), indicated that his office supports initiatives such as the drawing
contest because they contribute to the conservation of the natural attractions
of this tourist destination.

“For
us it is very important that from a young age the inhabitants of the region
understand the importance of preserving the four species of sea turtles that
nest on our beaches (olive Ridley, green, hawksbill, leatherback), some of
which are in danger of extinction,” he said.

The
period for submitting drawings began last May 4th and will end on
the 31st of the same month; no work will be accepted or considered
after this date, without exception, and only one drawing per participant will
be permitted.

The
digital platforms available to send the drawings include: 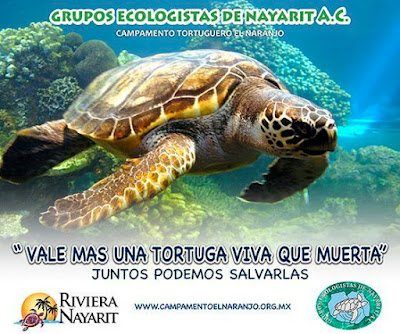 For
more information on the call, awards, and results, please visit the Campamento
Tortuguero El Naranjo Facebook page or write to: ricardovallarta@prodigy.net.mx.
Remember,
Mexico’s Pacific Treasure will be here when the COVID-19 health crisis is over.
In the meantime: #StayHomeWithRivieraNayarit

Visit
our webpage: www.RivieraNayarit.com.mx
###
The Riviera Nayarit Convention and
Visitors Bureau (CVB) and the Bahía de Banderas Hotel and Motel Association
(AHMBB) work tirelessly to promote the destination with the support of the
Government of the State of Nayarit via its Tourism Promotional Trust (Fiprotur).

Vote for the Riviera Nayarit in the 2021 Hemispheres Readers’ Choice Awards!

In San Blas, the blessing of the water is a colorful and cheerful celebration

The 4th Jaguar Cup Kicks Off In The Riviera Nayarit

Your life matters: the Riviera Nayarit shares its Tourism Wellness and Best...
Scroll to top