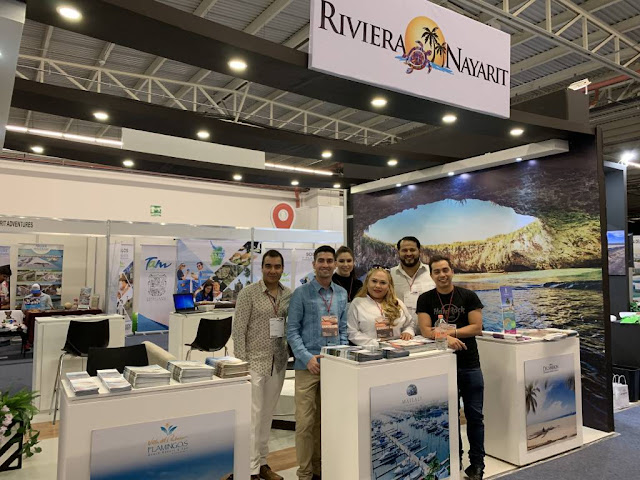 The Riviera Nayarit participated in a series of events in Guadalajara, Jalisco—one of the destination’s natural markets with over 1.4 million potential travelers—with an eye on the upcoming summer season.
Besides updating 100 travel agents on the destination’s tourism product, the promoters from the Riviera Nayarit CVB presented their offer to meeting planners and wedding planners from the “Perla Tapatía,” which will certainly aid them when organizing weddings.
Of note is the participation of the wholesaler, Record, in these events, along with 13 associated hotels, among them, Vidanta, Paradise Village, Hard Rock Vallarta, Marival Resorts, RIU, Villa La Estancia, Royal Decameron Complex, B Nayar, Vallarta Gardens, Matlali Resort and Spa, Palladium, W Punta de Mita, and Iberostar Playa Mita. 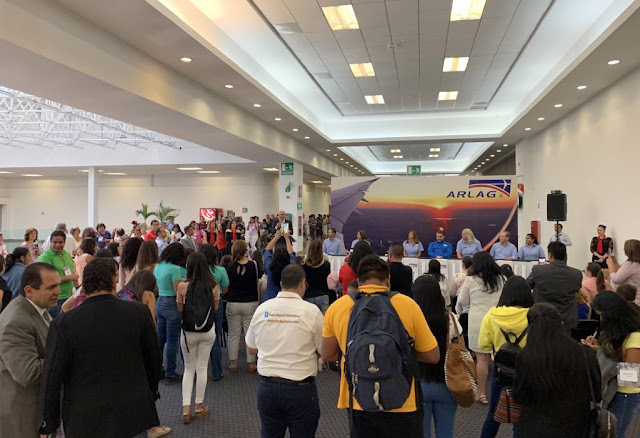 The Riviera Nayarit was also an exhibitor at the ARLAG Fair (Asociados Representantes de Líneas Aéreas en Guadalajara / Associated Airline Representatives in Guadalajara) along with over 1,000 travel agents from the western portion of the country who received information on the many attractions in Mexico’s Pacific Treasure: world-class gastronomy, unlimited adventure for every taste, amazing natural scenery, the best fishing in the world, and the top tourism development in the country. 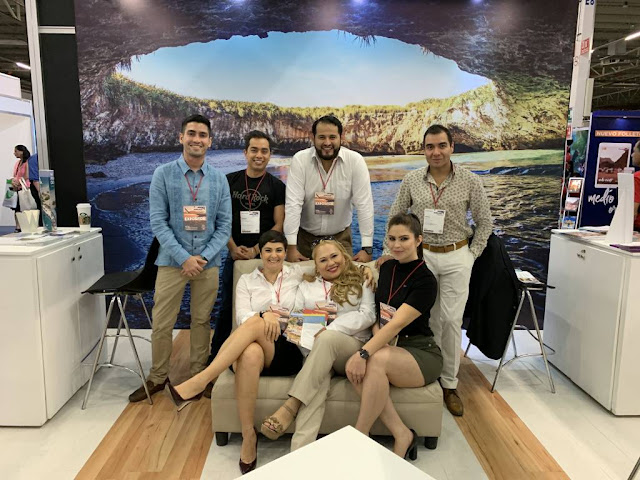 This year, ARLAG convened providers from the tourism industry—destinations, airlines, shipping companies, wholesalers, hotel chains, and even car rental agencies—so they could present their competitive advantages to professionals from all over the Mexican Republic, but especially from the western and Bajío areas. 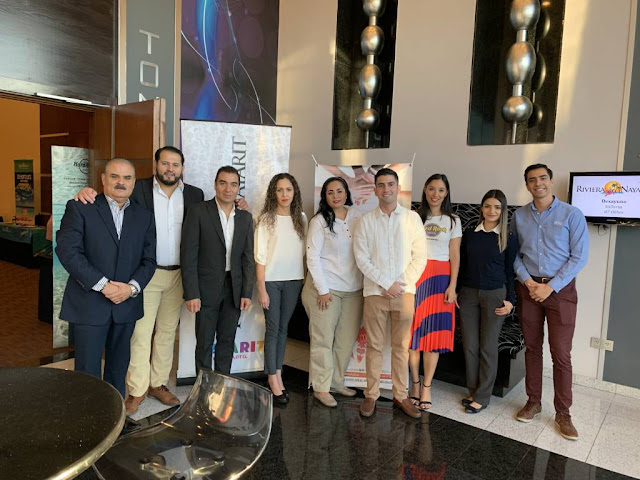 “Guadalajara is one of the cities that sends the most tourists to the Riviera Nayarit, which is why we want to work with travel agents who are selling the destination; it’s important to remember we’re the closest beach to the ‘Perla Tapatía,’ our natural market and home to more than 1.4 million people,” said Marc Murphy, managing director of the Riviera Nayarit Convention and Visitors Bureau (CVB) and the Bahía de Banderas Hotel and Motel Association (AHMBB). 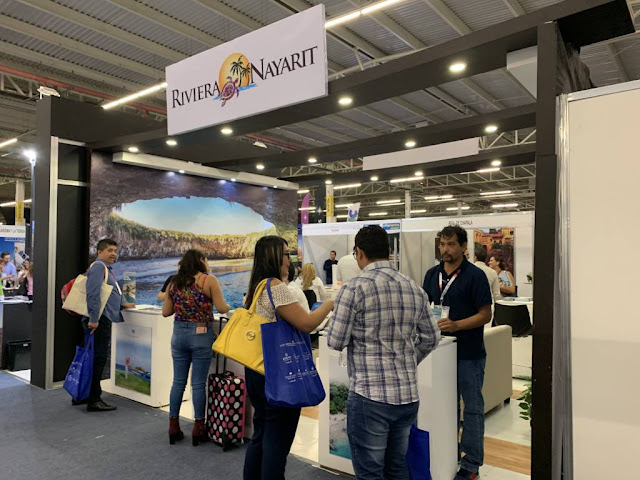 These promotional actions are key during the period leading up to the summer vacation season, as more than 65 percent of the domestic tourists who visited the Riviera Nayarit in 2018 came from the states of Jalisco, Aguascalientes, Guanajuato, Michoacán, and Querétaro, the same regions covered by the ARLAG Fair. 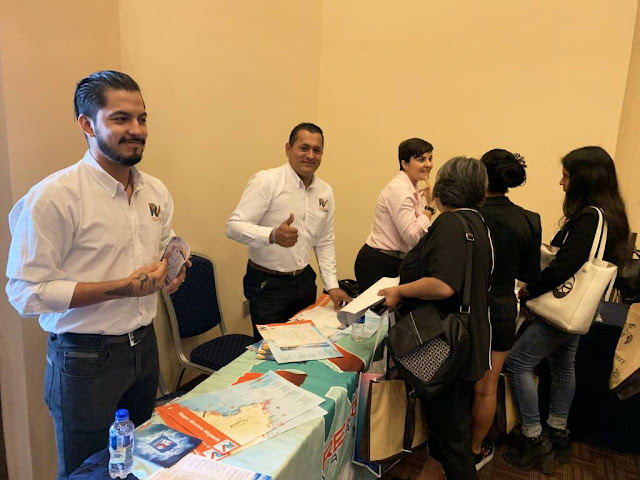 ###
The Riviera Nayarit Convention and Visitors Bureau (CVB) and the Bahía de Banderas Hotel and Motel Association (AHMBB) continue to work together to advance the region, strengthening its promotion and helping position Mexico’s Pacific Treasure on the national map with the support of the Government of the State of Nayarit via the Tourism Promotion Trust (Fiprotur).
https://www.rivieranayarit.com/wp-content/uploads/2019/07/logox300.jpg 0 0 1stonthelist https://www.rivieranayarit.com/wp-content/uploads/2019/07/logox300.jpg 1stonthelist2019-06-21 05:20:002019-06-21 05:20:00The Riviera Nayarit steps up its promotion in the western portion of the country

#FGI23 Ends With The Traditional Polo Brunch In The Riviera Nayarit

The hotel offer in the Riviera Nayarit grows: 92 new rooms for the Occidental