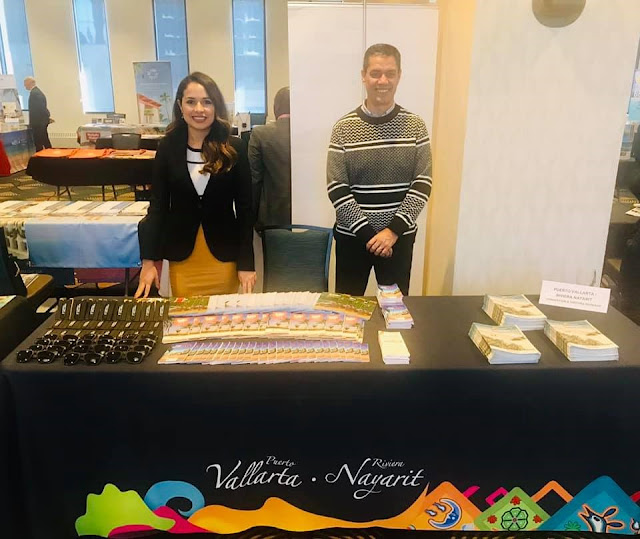 The Riviera Nayarit put its tourism offer on display once again at the Sunwing Vacations trade shows; this wholesaler has become one of the main commercial allies for the destination in Canada. The promotional events were held in three cities of the Canadian Midwest: Winnipeg, in the province of Manitoba; and Regina and Saskatoon, both in the province of Saskatchewan.
With the Riviera Nayarit and Puerto Vallarta, Sunwing Vacations has two destinations that sell very well, which is why they invited the Sales and Marketing teams to participate in the events and contact to over 300 travel agents.
The destinations’ presence in the region was highlighted even more thanks to the support of associated hotels—in the case of Riviera Nayarit, the Riu, Reflect Krystal Grand Nuevo Vallarta, Occidental Nuevo Vallarta, Iberostar Playa Mita, and Grand Palladium Vallarta Resort and Spa properties showcased not only the high quality of their infrastructure but also their vast culinary offer and the gamut of activities that delight their guests.
The possibility of bringing a 200-guest Hindu destination wedding to the Riviera Nayarit was among the achievements of this promotional trip; it’s an event that could result in a major economic spillover for the hotel or venue that hosts it. There were also negotiations with a wholesale agency in Winnipeg that every year moves a group of about 100 people together with a local radio station that then transmits live shows from the host hotel. There’s a very big chance the group will stay in a Riviera Nayarit hotel this year. 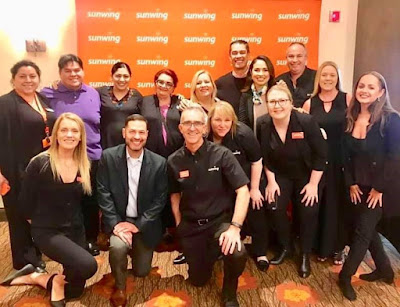 This type of actions encourage more Canadians to visit the region and reinforces the presence of the Riviera Nayarit in one of the most important markets in North America, said Marc Murphy, managing director of the Bahía de Banderas Hotel and Motel Association (AHMBB) and the Riviera Nayarit Convention and Visitors Bureau (CVB).
“The resulting influx of tourists from Canada to the region has been outstanding, especially during the winter season,” he added. “In this sense, we’re reinforcing our promotion so we can likewise increase the influx of visitors during the summer season.” 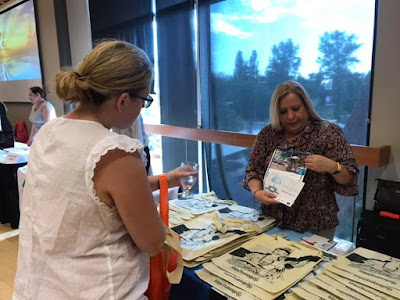 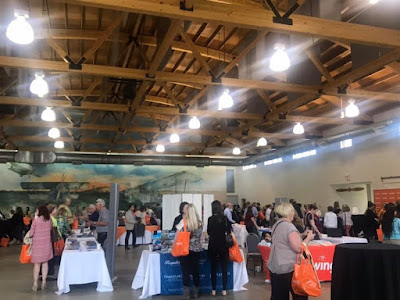 ###
The Riviera Nayarit Convention and Visitors Bureau (CVB) and the Bahía de Banderas Hotel and Motel Association (AHMBB) reaffirm their commitment to the strategic promotion of the destination, pursuing opportunities, and consolidating new markets to increase the number of incoming tourists with the support of the Government of the State of Nayarit via the Tourism Promotion Trust (Fiprotur).
https://www.rivieranayarit.com/wp-content/uploads/2019/07/logox300.jpg 0 0 1stonthelist https://www.rivieranayarit.com/wp-content/uploads/2019/07/logox300.jpg 1stonthelist2019-06-05 16:04:002019-06-05 16:04:00The Riviera Nayarit showcased its tourism offer at the Sunwing Vacations trade shows