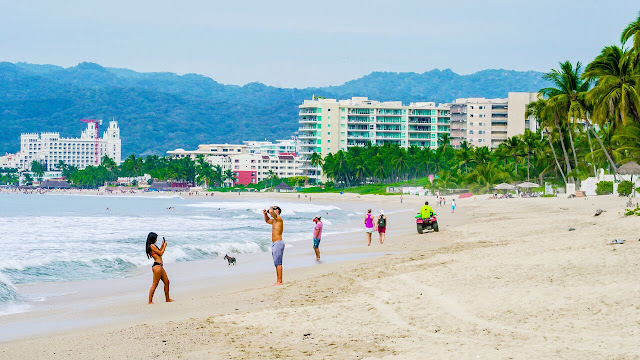 The Riviera Nayarit is finishing up one of the most rewarding vacation periods with regards to tourism for the past few years: from December 14 though January 1, 2019, the destination noted an average hotel occupancy of 88% and revenue close to $10 million.
According to numbers provided by the Research and Investigation Desk from the Riviera Nayarit Convention and Visitors Bureau (CVB), there’s an increase on the horizon for occupancy, influx of tourists, and revenue over that of last year, when average occupancy was at 86%.
It’s important to point out these numbers are preliminary and were updated according to the data provided by the reservations department from the top hotels in the destination, which is why they might have some slight variations.
The top numbers for the season were reached on New Year’s Eve when occupancy hit 96.65%, which translates into 31,348 guests in 12,057 rooms in the different hotels belonging to the Bahía de Banderas Hotel and Motel Association (AHMBB). The total number on the formal room registry for the Bahía de Banderas is 12,475.
Revenue also increased during this time to a little over 10 million dollars versus the $9,293,000 recorded in 2017. 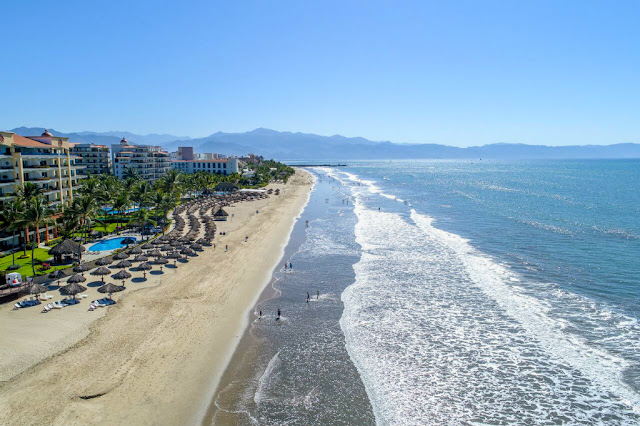 Most of the available hotel rooms are located in Bahía de Banderas, which is why the aforementioned numbers are a good gauge though more data still needs to be entered from Compostela (Rincón de Guayabitos, Chacala) and San Blas, as well as the coastal properties in Santiago Ixcuintla and Tecuala in order to get a final percentage.
Marc Murphy, managing director of the Bahía de Banderas Hotel and Motel Association (AHMBB) and the Riviera Nayarit Convention and Visitors Bureau (CVB), explained these results prove once again the Riviera Nayarit is a favorite with domestic and international vacationers; in fact, the doubling down of marketing efforts with a focus on positioning in markets other than the natural ones has been successful. 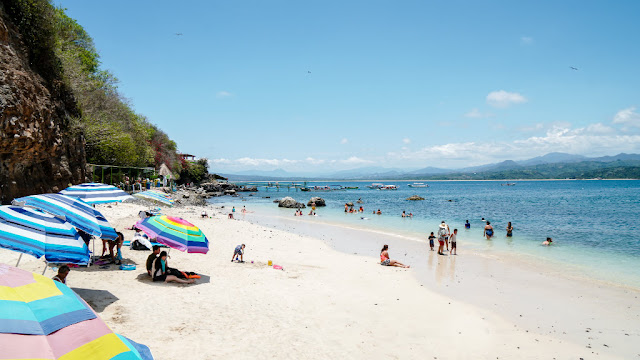 “We’ve taken risks and the results are visible,” said Murphy. “We have a permanent link with the natural countries of origin for the destination—Mexico, the United States, and Canada—without, of course, abandoning the European market. We’re also still advancing in the South American market with the start of the Copa Airlines flight this past December 16th.”
“We know 2019 will be a year full of challenges, but we trust it will be just as successful as 2018 thanks to new investment in tourism and real estate developments, renovated hotel and restaurant infrastructure, and high-end level events.”
“By working together with the Bahía de Banderas Hotel and Motel Association, whose role is fundamental in the strengthening and expansion of the tourism sector in the region, we will also work to strengthen the hotel industry in the Riviera Nayarit, so it remains one of the most important generators of employment and investment in the region,” he concluded. 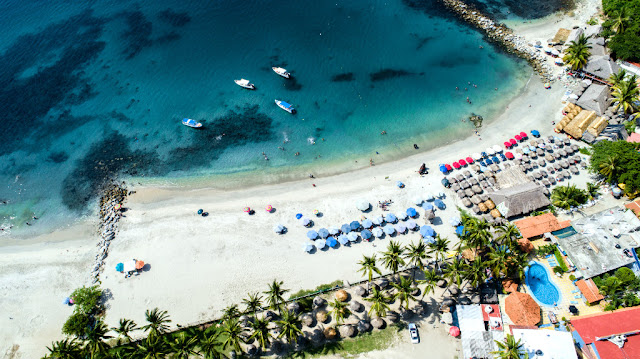 ###
The Riviera Nayarit Convention and Visitors Bureau (CVB) and the Bahía de Banderas Hotel and Motel Association (AHMBB) reaffirm their commitment to the strategic promotion of the destination, pursuing opportunities and consolidating new markets to increase the number of incoming tourists with the support of the Government of the State of Nayarit via the Tourism Promotion Trust (Fiprotur).
https://www.rivieranayarit.com/wp-content/uploads/2019/07/logox300.jpg 0 0 1stonthelist https://www.rivieranayarit.com/wp-content/uploads/2019/07/logox300.jpg 1stonthelist2019-01-04 10:12:002019-01-04 10:12:00The Riviera Nayarit closes out the December vacation period with stellar results Islas Marías: This summer’s tourism boom for the Riviera Nayarit