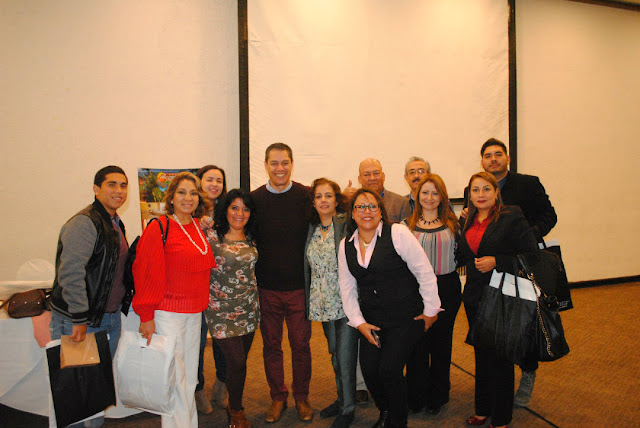 The Morelia-Bajío Tour from February 26 through March 2, 2018, included visits to five cities, updates given to 360 travel agents, and the presentation of 15 hotels from Bahía de Banderas, Compostela, and the southern area of Nayarit.
The tour takes place every year in order to attract visitors to the destination for the upcoming Holy Week and summer seasons. On this occasion it was spearheaded by the Riviera Nayarit Convention and Visitors Bureau (CVB) and the Bahía de Banderas Hotel and Motel Association (AHMBB), together with the Compostela Municipal Association of Hotels.
The importance of these actions lies in the fact the region of El Bajío is one of the Riviera Nayarit’s natural markets, as it generates a little over 30% of the destination’s domestic visitors.
This visit included direct contact with the area’s top travel agents and tour operators in the cities of Morelia, Michoacán; Querétaro, Querétaro; San Luis Potosí, SLP; Aguascalientes, Aguascalientes, and León, Guanajuato, in order to strengthen the presence of the Riviera Nayarit brand and its different tourism products. 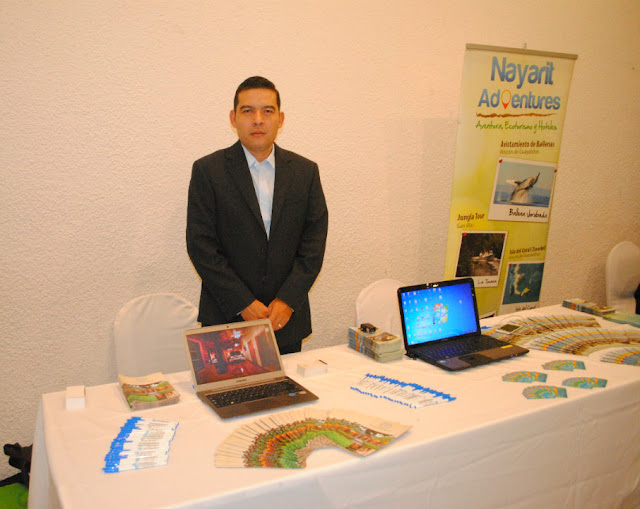 A trade show was held in each of the cities on the list and included the participation of hotels from the Riviera Nayarit (Bahía de Banderas and Compostela) as well as the southern portion of Nayarit (Santa María del Oro). There were also six wholesale agencies present at each event, as well as the airline Transportes Aéreos Regionales (TAR), which announced its promotions for the upcoming season, reinforcing the topic of connectivity to the destination. 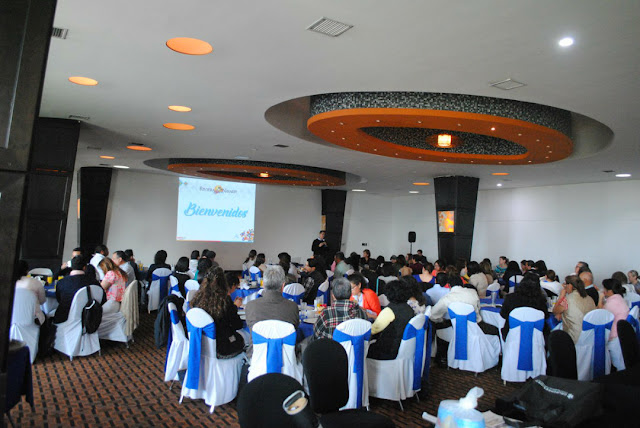 The CVB offered a presentation about the Riviera Nayarit and what’s new in the region, from its first-class tourism infrastructure and magnificent natural scenery to its perfect combination of luxury and tranquility. At the end of the event there was a raffle for free stays at the participating hotels.
The Riviera Nayarit Promotional Tour is expecting immediate results for participating hotels, which will be reflected in the occupancy rates during the Holy Week and summer vacation periods.
###
The Riviera Nayarit Convention and Visitors Bureau (CVB) and the Bahía de Banderas Hotel and Motel Association reaffirm their commitment to working hard to attract more and better tourists to Mexico’s Pacific Treasure with the support of the Government of the State of Nayarit via the Promotional Tourism Trust (Fiprotur).
https://www.rivieranayarit.com/wp-content/uploads/2019/07/logox300.jpg 0 0 1stonthelist https://www.rivieranayarit.com/wp-content/uploads/2019/07/logox300.jpg 1stonthelist2018-03-07 11:28:002018-03-07 11:28:00The Riviera Nayarit’s Bajío Tour Seeks More Tourists For The Summer

Angelique Cabral and Krysten Ritter Vacation In The Riviera Nayarit

Restaurant Week returns to the Riviera Nayarit with record participation