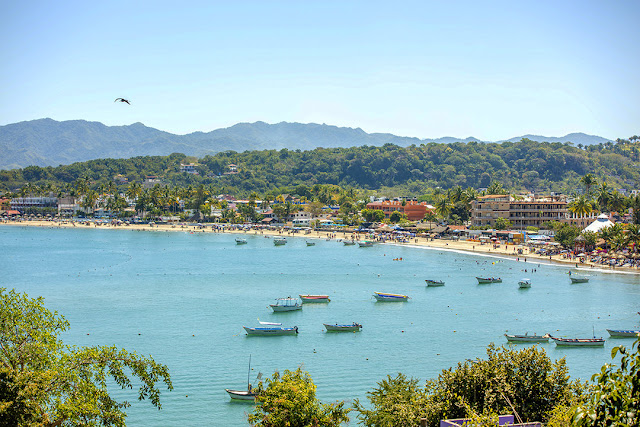 The Guardian, one of the top British dailies, recently published a list of the 10 Best Winter Sun Destinations for 2018, which was topped by none other than Rincón de Guayabitos, the Heart of the Riviera Nayarit.
For the article, several travel journalists located in different destinations around the world recommended their favorite beaches to rest, relax and “shake off the winter blues with the promise of sun, sea and palm-fringed sands.”
With respect to Guayabitos, journalist Duncan Tucker described his stay in this corner of the Mexican Pacific, which he considers cheap, authentic and lively, attracting many domestic tourists, “but relatively few foreign visitors.” 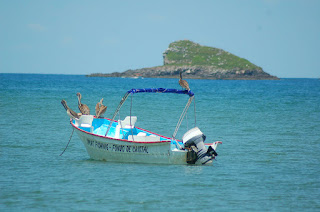 “As the sun was setting on my first day in Rincón de Guayabitos, I was surprised to see humpback whales surfacing to clear their blowholes within sight of the shore. Like the whales, I come back every year, drawn by Guayabitos’s superb seafood and its warm and gentle waters,” he wrote. He also recommends the best places to stay and a visit to the nearby islands, during which visitors can see the whales up close or simply admire the pelicans diving into the surf.
Promotion creates results
The inclusion of Rincón de Guayabitos in The Guardian’s article is, without a doubt, the result of the promotional efforts led by the Riviera Nayarit Convention and Visitors Bureau (CVB), which disseminates the entire destination’s tourism attractions in the most important international forums, among them, the World Travel Market, the most prestigious tourism fair in the United Kingdom and one of the most important on a global scale. 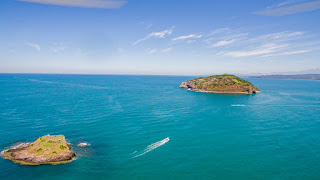 Over 50 thousand tourism industry professionals from 186 regions on the planet and about 1,500 international journalists attend the fair, as have representatives from the CVB every year since 2012. The last fair the Riviera Nayarit attended was on November 6-8 of this year.
Meanwhile, there has been an ongoing Public Relations campaign in place since 2014 that involves journalists and FAM trips to the destination, as well as the dissemination of different news bulletins.
The Riviera Nayarit CVB works closely with the Bahia de Banderas Hotel and Motel Association (AHMBB) and the Compostela Municipal Hotel Association (AHMC), along with the support of the Nayarit State Government via the Tourism Promotion Trust (Fiprotur). These actions are proof and, by promoting tourism, they promote the development of all the people of Nayarit. 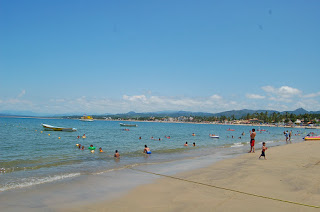 Sayulita Extends An Invitation To The 2nd Wixárika Pueblo Commercial And Cultural... Top 10 Historic Places In The Riviera Nayarit
Scroll to top