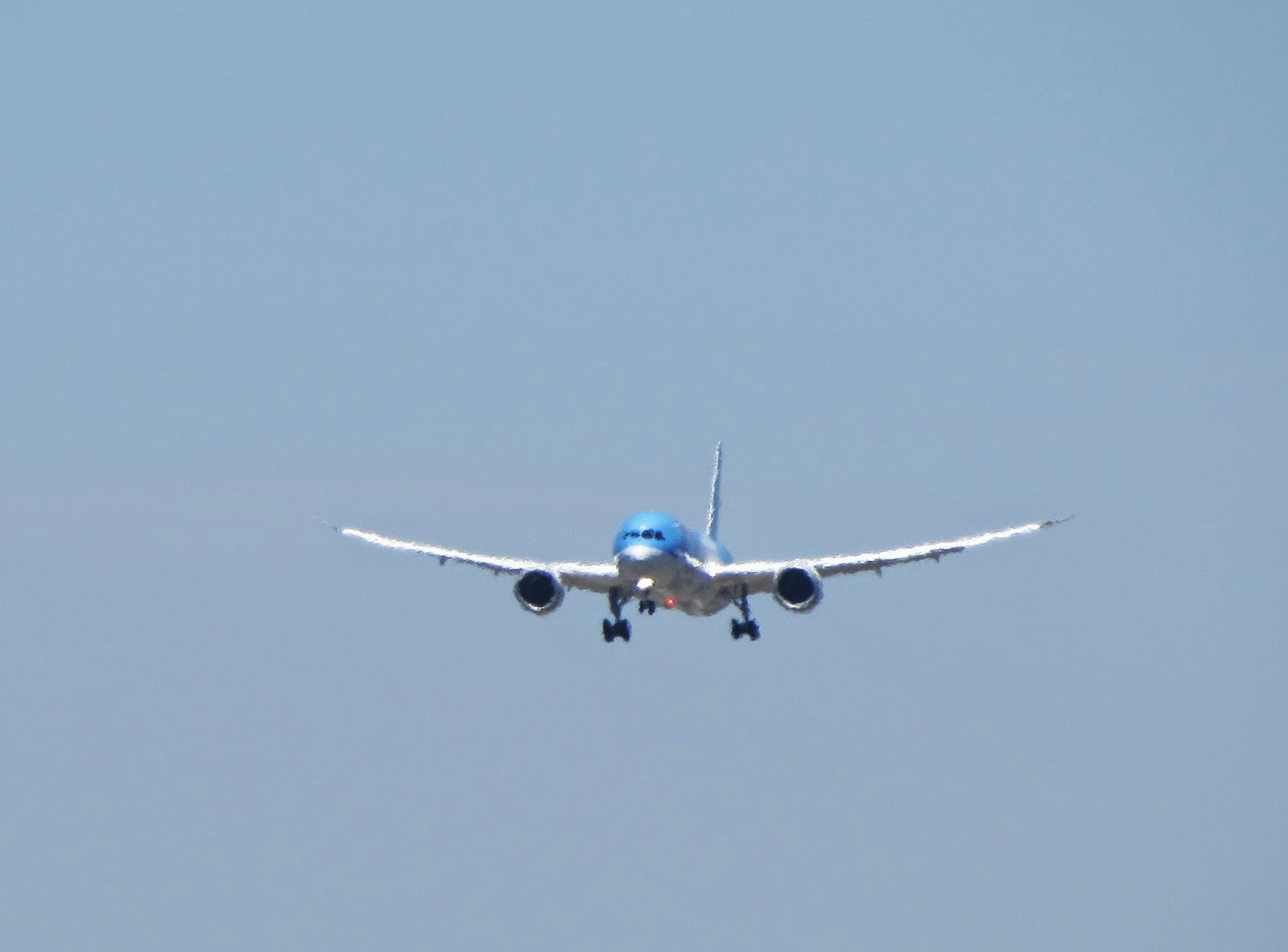 The information from the Grupo Aeroportuario del Pacífico (GAP), verifies the continued rise in the recovery of seats on international flights to the Vallarta-Nayarit International Airport.
The official number is 139,718 seats recovered during the period between January and August 2014, which represents an increase of 21% over the same time period in 2013. These are only incoming from the United States and Canada.
The United States saw 109,188 recovered seats during this aforementioned time period; Canada showed a total of 30,530.
However, from January to June of this year, 616,400 international tourists from North America arrived to the Vallarta-Nayarit region: 439,710 from the United States and 176,690 from Canada. These numbers do not reflect any visitors from other parts of the world.
According to surveys conducted by the Riviera Nayarit Convention and Visitors Bureau (CVB), there were 341,174 international tourists registered during the first semester of the current year, 320,703 of which were from Canada and the United States.
Canada placed first in the number of international tourists arriving in the Riviera Nayarit during the first semester of 2014, accounting for 50% of the total; the United States accounted for 44% and the rest of the world accounted for the remaining 6%.
“North American tourism continues to be very important to our destination; it’s our natural market and it far exceeds any other, with the exception of our domestic market, which has historically been the greatest generator of visitors to the region,” assured Marc Murphy, Managing Director of the Riviera Nayarit CVB.
This does not mean other markets have been neglected: England, for example, has been well targeted and the destination is seeing excellent results. There were 10,815 new seats created from May through August of 2014, which have resulted in a total of 9,240 tourists to the region from the Manchester and London airports.
https://www.rivieranayarit.com/wp-content/uploads/2019/07/logox300.jpg 0 0 1stonthelist https://www.rivieranayarit.com/wp-content/uploads/2019/07/logox300.jpg 1stonthelist2014-09-11 06:00:002014-09-11 06:00:00North America Hearts Vallarta-Nayarit