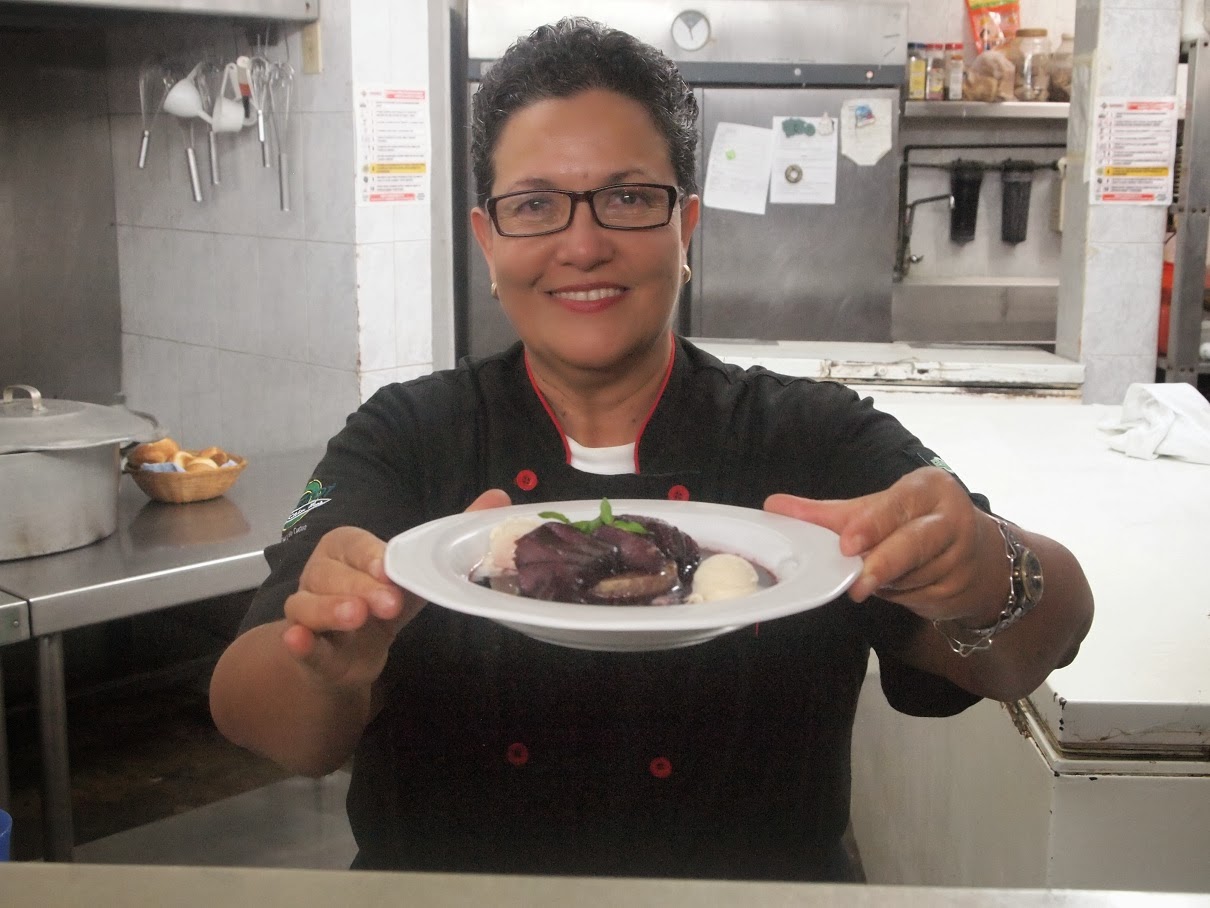 The current worldwide tendency towards a growing economy has seen in tourism a path towards sustainability and productive development. Chef Betty Vázquez recently pointed out that Mexico is all about tourism and by combining that with its culinary offerings it becomes a way to generate a better experience for visitors and bring in an enhanced income for the different regions.
“I will always join gastronomy and tourism together as being Mexico’s undiscovered gold mine,” she stated. “Culinary tourism has been misunderstood; right now people are seeking new experiences.”
She believes that by establishing gastronomic routes within a secure framework and adding in the correct infrastructure plus great service and Mexico’s innate hospitality that the country will be able to pave the way towards significant growth in this very productive sector.
“We must continue to train our people to be proud of their homeland, we need to encourage job growth within the communities so they don’t feel the need to leave, and we need to follow Europe’s lead and have products that sell within less than a 100 km radius,” recommended Vázquez, a pro at generating sustainable communities.
She singled out France and Spain, which occupy first and second place within Europe, respectively, for the sheer number of tourists they receive thanks to their well-established culinary routes.
“The culinary level of the Riviera Nayarit is at the altitude of any first world country because it has been influenced by many cultures, both historically and currently,” she said. “It is a new, virgin destination that can open up a world of possibilities.”
The culinary ambassador for the Riviera Nayarit asserted that each region has its own culinary riches, leading the visitor to travel via the gustatory delights of each one and enticing them to tour the areas where these offerings are at their best.
She recommended those involved in culinary tourism to generate different experiences for their visitors, such as fishing for their evening dinner or offering an incentive to remain an extra day, and to encourage seasonal tourism based on nature and not on the calendar.
Vázquez also lauded the different FAM trips offered by the Riviera Nayarit Convention and Visitors Bureau (CVB), saying they are already on the right track.
“I’m in love with this space so filled with riches, flavors, colors and traditions, a space that has become known around the world thanks to the Riviera Nayarit’s CVB,” said the internationally acclaimed chef. “I appreciate the fact that they have been hard at work and have driven the state forward as far as tourism is concerned. For me, having the support and the company of the Riviera makes all the difference.”
https://www.rivieranayarit.com/wp-content/uploads/2019/07/logox300.jpg 0 0 1stonthelist https://www.rivieranayarit.com/wp-content/uploads/2019/07/logox300.jpg 1stonthelist2014-02-11 07:00:002014-02-11 07:00:00Culinary Tourism, An Undiscovered Gold Mine

Celebrities Tie the Knot in the Riviera Nayarit
0 replies

THE ISLAND OF MEXCALTITAN: THE RIVIERA NAYARIT’S HIDDEN GEM The 10th HOG GDL Will be Held in the Riviera Nayarit
Scroll to top