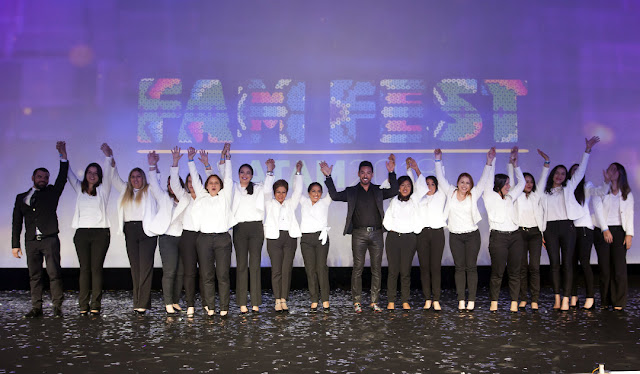 The fifth edition of the Fam Fest Latam 2018 was as spectacular, warm, fun, and successful as expected, with the presence of over 250 travel agents from different countries—mostly Mexico, South and Central America—as well as special guests from Europe and Asia.
Fam Fest Latam is a fam trip for travel agents, meeting planners, and wedding planners from the Latin American market sponsored every year by RCD Hotels.
The Hard Rock Vallarta was this year’s host hotel and not only the site of negotiations for the MICE and weddings segments, but also plenty of fun thanks to a number of social events celebrating “The 10 Most Latin Years.”
The event ended with an elegant gala dinner and the announcement of the winners of the Latin American Awards. These awards are handed out to the top travel agencies in the following categories: “Brand Ambassador,” for those who best transmitted the different experiences offered by RCD Hotels and their motto “To live is not only to exist, but to exist and create. Know joy and suffering, and don’t sleep without dreaming;” “Top Incentive Group Producer,” for those who believe in team work and confidence building, as well as attention to detail; “Top Wedding Producer;” “Top Punta Producer in Latin America for Punta Cana;” “Top Eden Roc Hotel Miami Beach Producer;” “Top Producer in Latin America for Mexico;” and “Top Unique Producer,” as well as special recognitions for those who worked as a team to attract tourists to their respective destinations and hotels. 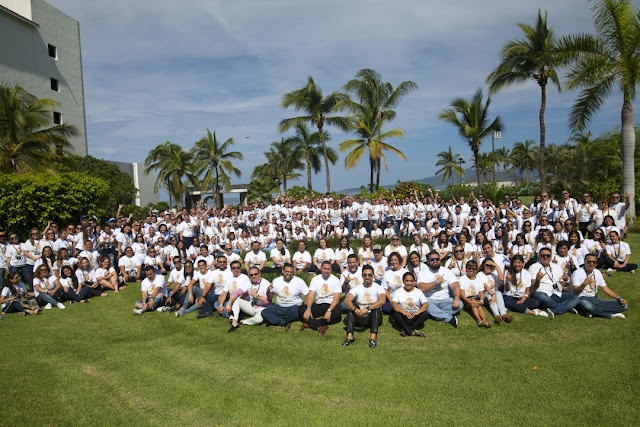 Leonel Reyes, RCD Hotels Director in Latin America, opened the presentation by highlighting the brand’s consolidation in the market: “73% of the clients who stay in RCD Hotels are loyal to the brand and are willing to pay more for better service.” 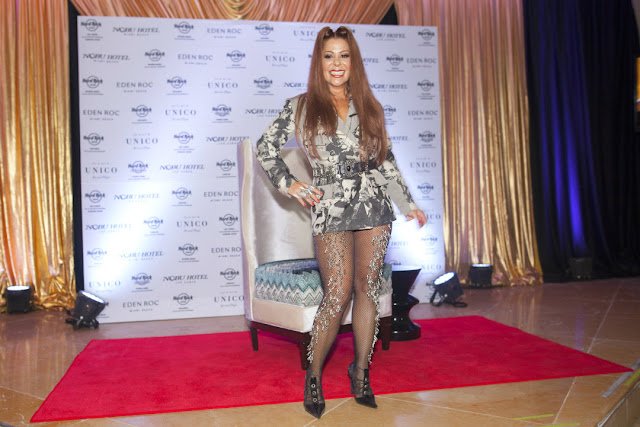 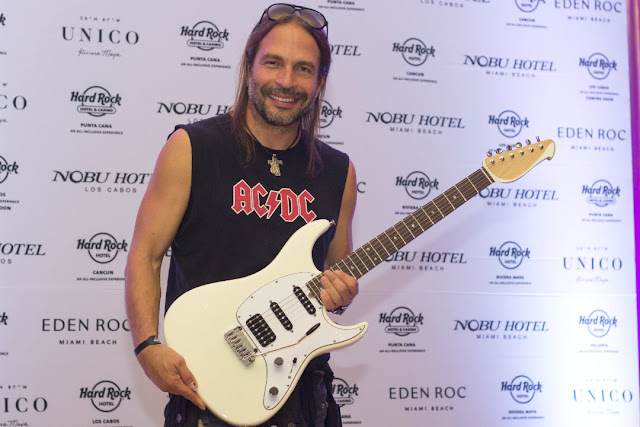 The biggest surprise of the evening was Mexican singer Alejandra Guzmán, who delighted the guests with some of her hits and gifted two of the stage outfits from her successful career to the Hard Rock memorabilia collection. Maná guitarist Sergio Vallín was at the event as well and donated one of his guitars to the memorabilia collection showcased in some of the Hard Rock properties. There were also 37 journalists from different Latin American media present at the event.
###
The Riviera Nayarit Convention and Visitors Bureau (CVB) and the Bahía de Banderas Hotel and Motel Association (AHMBB) reaffirm their commitment to working intensely to attract more and better tourism to Mexico’s Pacific Treasure with the support of the Government of the State of Nayarit via the Tourism Promotion Trust (Fiprotur).
https://www.rivieranayarit.com/wp-content/uploads/2019/07/logox300.jpg 0 0 1stonthelist https://www.rivieranayarit.com/wp-content/uploads/2019/07/logox300.jpg 1stonthelist2018-10-10 08:23:002018-10-10 08:23:00Fam Fest Latam 2018 at Hard Rock Vallarta in Riviera Nayarit The Riviera Nayarit Celebrates The Year’s End With Great Events

At Marina Riviera Nayart the champion pro of the master race

Tori Spelling And Dean McDermott Return To The Riviera Nayarit

Ready to catch the big fish at Riviera Nayarit

Do you know who is playing golf right now at Riviera Nayarit?
0 replies