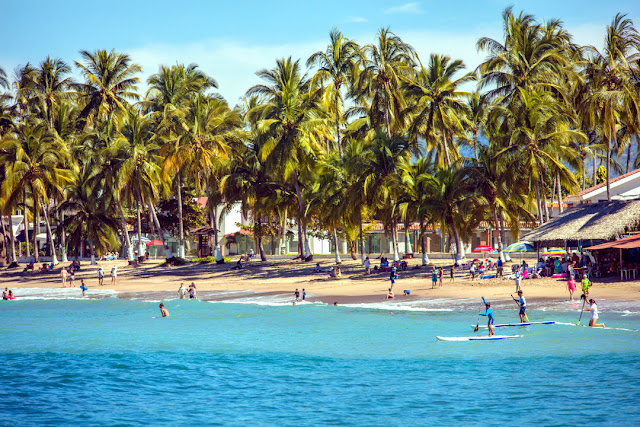 The Riviera Nayarit was one of the top domestic destinations for 2017 and is the beach area with the biggest increase in sales at 82%, according to records from online travel agency PriceTravel.
This was announced by PriceTravel Holding’s Sales Manager, Mariano García, during the Outlet Viaja y Vuela 2018 (Travel and Fly Outlet) held May 10-13 at Mexico City’s World Trade Center, with the participation of the Riviera Nayarit’s association hotels.
Because of this, he added, they expect a double-digit increase in visitors for the Riviera Nayarit, on par with other destinations including Puerto Vallarta, Cancun, Riviera Maya, Huatulco, Acapulco, and Los Cabos.
The Riviera Nayarit is also one of the top sells as a beach destination along with its business partner, Puerto Vallarta, at 82%; they’re followed by Huatulco at 68%; Cancun at 30%; and Riviera Maya at 27%. All of these numbers were taken from the 2016 records. 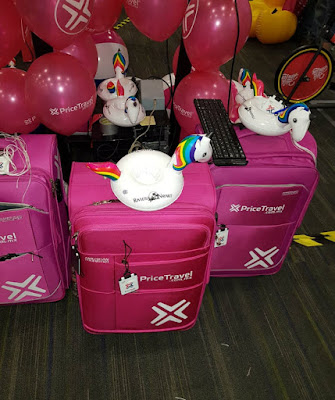 The Outlet Viaja y Vuela is an event that brings together the top service providers in the country under one roof, among them hotels, airlines, tourism destinations, travel agencies, theme parks, and banks, which help users purchase travel.
The Riviera Nayarit participated via its 30 hotels on the PriceTravel booking engine and the actual presence of several of its association hotels. 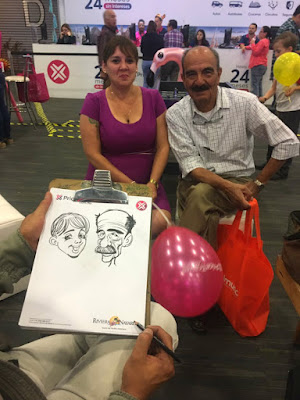 ###
The Riviera Nayarit Convention and Visitors Bureau (CVB) and the Bahía de Banderas Hotel and Motel Association (AHMBB) continue to work together to publicize the region, reinforcing its promotion and helping position the destination on the world stage with the support of the Government of the State of Nayarit via the Tourism Promotion Trust (Fiprotur).
https://www.rivieranayarit.com/wp-content/uploads/2019/07/logox300.jpg 0 0 1stonthelist https://www.rivieranayarit.com/wp-content/uploads/2019/07/logox300.jpg 1stonthelist2018-05-15 09:12:002018-05-15 09:12:00The Riviera Nayarit Among The Top Domestic Destinations

What’s Your Beach Personality? Mexico’s Riviera Nayarit Has the Perfect Sun & Sand Spot for All Types this Summer

St. Regis Stands Out Among The 2017 Smart Stars Award Winners

LIVE IT TO BELIEVE IT IN THE RIVIERA NAYARIT: Novillero, Endlessly Beautiful
0 replies