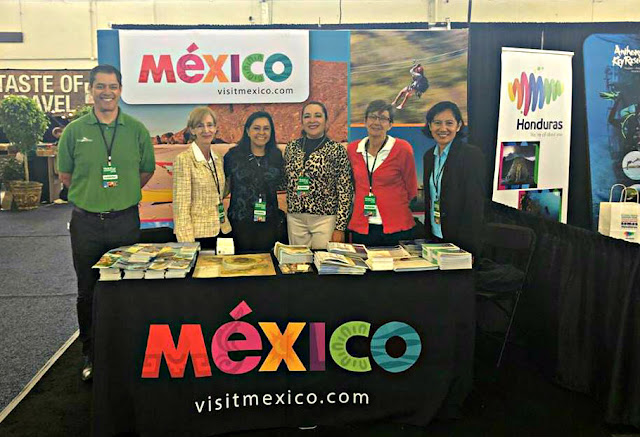 The Riviera Nayarit continues on with a full calendar of tourism promotions for 2018. From March 17-18 the destination’s Convention and Visitors Bureau (CVB) and the Bahía de Banderas Hotel and Motel Association (AHMBB) traveled to the Dallas Travel & Adventure Show, held every year in Dallas, Texas.
Over 13 thousand people flocked to this tourism event, seeking options for their Spring-Summer vacations, and that included a good number of travel agents who were very interested in the destination. The destination’s participation was conducted in association with the Mexico Tourism Board’s (MTB) Houston office, plus other destinations including Cancun, Cozumel, and Huatulco.
During their visit the destination also worked with the Puerto Vallarta Tourism Trust to host two dinner seminars with the participation of representatives from 15 hotels from both areas, as well as two wholesalers and Aeromexico airlines. The first seminar was held in Dallas and the second in Houston; both welcomed 60 travel agents each.
Riviera Nayarit hotels: Iberostar Playa Mita, Hard Rock Hotel, Sirenis Matlali, Paradise Village, Grand Velas Riviera Nayarit y Krystal Grand Nuevo Vallarta. 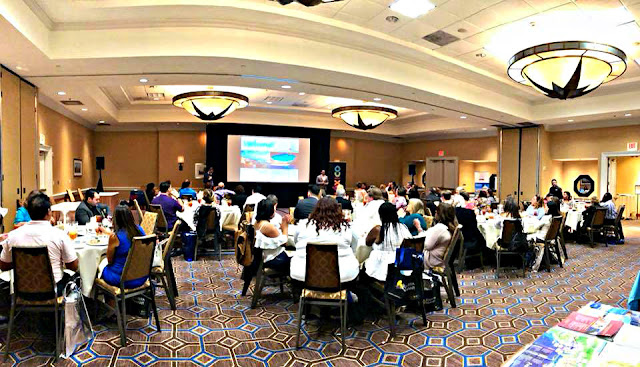 Of note is the fact Texas is the third state of origin in number of tourists to the Puerto Vallarta-Riviera Nayarit region departing from the United States, which is why this time around the promotional efforts focused on the end consumer.
Also, both the Dallas and Houston airports are connecting hubs for other cities in other states around the country, as they have direct flights to the region 365 days a year via American Airlines (23 flights a week), Southwest Airlines (7 flights a week), and United Airlines (17 flights per week). 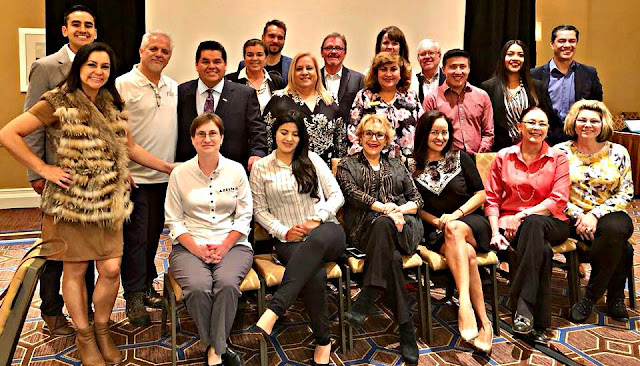 ###
The constant promotion of the Riviera Nayarit that takes place on a national and international level has yielded results, thanks to the joint efforts not only of the Riviera Nayarit Convention and Visitors Bureau (CVB) and the Bahía de Banderas Hotel and Motel Association, but also of the business sector and the community at large, which work to offer a pleasant stay for all our visitors. This is possible thanks to the support of the Government of the State of Nayarit via the Tourism Promotion Trust (Fiprotur).
https://www.rivieranayarit.com/wp-content/uploads/2019/07/logox300.jpg 0 0 1stonthelist https://www.rivieranayarit.com/wp-content/uploads/2019/07/logox300.jpg 1stonthelist2018-03-28 17:29:002018-03-28 17:29:00The Riviera Nayarit Present At The Dallas Travel & Adventure Show

Auberge Resorts’ Susurros del Corazón (Whispers of the Heart) Arrives in... 7 Activities To Enjoy In The Riviera Nayarit
Scroll to top