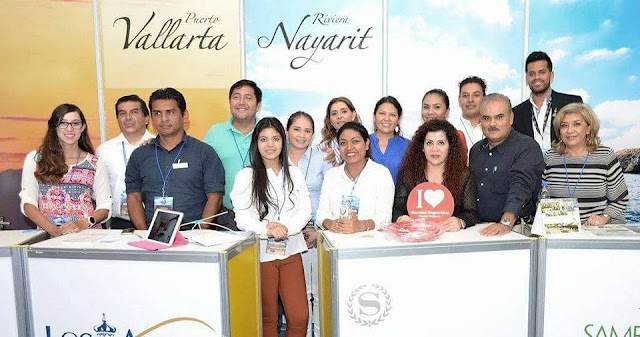 The Riviera Nayarit Convention and Visitors Bureau and its Sales and Promotions Department undertook very targeted promotional efforts in Mexico and the United States during the month of May to motivate travelers to visit Mexico’s Pacific Treasure for the upcoming summer season.
Dozens of travel, sales and reservations agents as well as meeting planners from Guadalajara, Monterrey and Las Vegas were updated with the latest information from the Riviera Nayarit. Guadalajara is the main city of origin for land visitors to the region and Monterrey is the sixth national destination of origin for visitors to the destination.
The work began in Guadalajara, Jalisco, with a seminar for more than 50 travel agents, followed by a cocktail for more than 30 meeting planners and group managers from the metro area’s top agencies.
Before leaving the “Perla Tapatía,” as Guadalajara is known, the destination participated along with Puerto Vallarta in ARLAG (Associate Airline Representatives of Guadalajara), an event that gathered over 900 travel agents from around the country.
Once in the United States the team attended the GTM (Global Travel Marketplace) event in Las Vegas, Nevada, where along with Puerto Vallarta they attended 60 business meetings with million-dollar-sales travel agents, in order to guarantee the expectations of the destinations. It’s important to note these agents sell Mexico as their primary market, including the Riviera Nayarit and Puerto Vallarta.
Upon their return to Mexico, the team continued its activities in Monterrey, Nuevo León, with a training session for 40 travel and reservations agents from wholesale airline Magnicharters. That was followed by another training session on the destination for 60 agents. Afterwards, the team hosted a presentation cocktail for 35 meeting planners in order to promote the conventions and incentives market.
The ARLAM Fair (Associate Airline Representatives of Monterrey) was the last stop on this promotional tour. Over 250 travel agents participated in the event; the Riviera Nayarit was the only tourism destination present.

Representatives from regional hotels were also on hand for the majority of the activities held in these three cities. 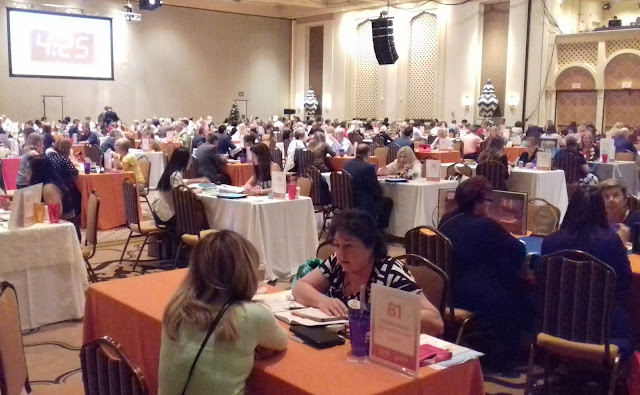 The Riviera Nayarit And Vallarta Work The GTM East 2015