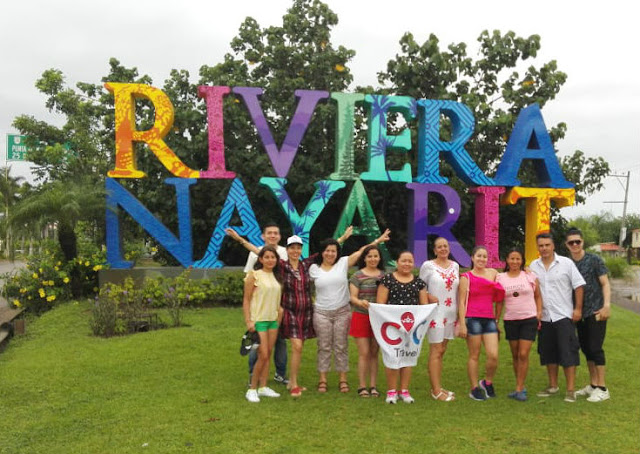 Eleven travel agents from the Colombian Coffee Region were in the Riviera Nayarit from August 27-30 to enjoy this tourism destination’s charms firsthand and scope out the best opportunities for their business.
Representatives from eight different retail agencies were convened by wholesaler CIC Travel Colombia, one of the fastest growing and most important of its kind in this South American country. 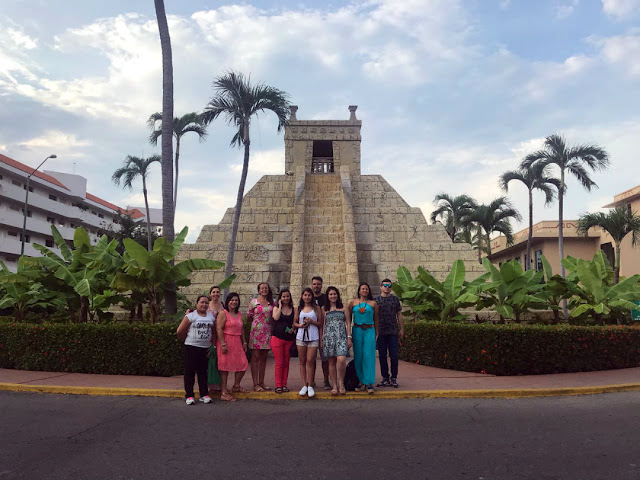 During their four-day stay the agents visited some of the coastal villages in the Riviera Nayarit, including Sayulita and San Pancho, which they thoroughly enjoyed. They spoke highly about the destination’s beauty and infrastructure, commenting that in Colombia the Pacific area is not “as developed,” while this area has an international airport and an ample hotel offer.
They also performed site inspections in different hotels in Nuevo Vallarta and Flamingos, looking for accommodations that would allow them to guarantee the best travel experience for their clients.
“We’ve noticed a marked interest in the Riviera Nayarit from Colombian wholesalers since the announcement of the Copa Airlines flight that’s connecting us with Panama. With regards to CIC Travel, we’ve seen them hard at work promoting the destination via trainings, events, and FAMs in all the regions where that agency has offices,” said Marc Murphy, managing director of the Bahía de Banderas Hotel and Motel Association (AHMBB) and the Riviera Nayarit Convention and Visitors Bureau (CVB).
Lucero Guerrero, sales and marketing manager for the AHMBB and the CVB, commented this is the third FAM trip organized by CIC Travel with another one planned for the month of September.
“The support we’ve received from CIC Travel Managing Director Andrés Rincón for the promotion of the Riviera Nayarit has been encouraging and we’re grateful for both his and his team’s willingness to work,” she said.
MORE INFO:
###
The Riviera Nayarit Convention and Visitors Bureau (CVB) and the Bahía de Banderas Hotel and Motel Association (AHMBB) continue to work together to market the region, strengthening its promotion and helping position Mexico’s Pacific Treasure on the world map with the support of the Government of the State of Nayarit via the Tourism Promotion Trust (Fiprotur).
https://www.rivieranayarit.com/wp-content/uploads/2019/07/logox300.jpg 0 0 1stonthelist https://www.rivieranayarit.com/wp-content/uploads/2019/07/logox300.jpg 1stonthelist2018-09-05 10:00:002018-09-05 10:00:00Colombian Travel Agents Visit the Riviera Nayarit