The
Riviera Nayarit will be the featured destination in the newest season of the
popular sport fishing program, Uncharted Waters with Peter Miller that premieres
this Saturday, May 2 on the Discovery Channel.
Peter
Miller, host of the show and three-time world sailfish champion, will transport
viewers to the destination’s amazing deep waters on an adventure that will also
showcase the best of local culture. 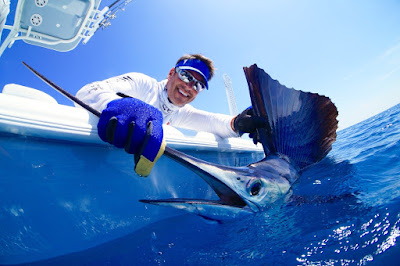 Sport
fishing in the Riviera Nayarit is a big attraction for the thousands of people
who practice the sport in North America, thanks to its always favorable climate
and ocean conditions. There’s also a fantastic diversity of species along its
more than 300 kilometers of coastline such as yellow fin tuna, greater
amberjack, and snapper, among others. 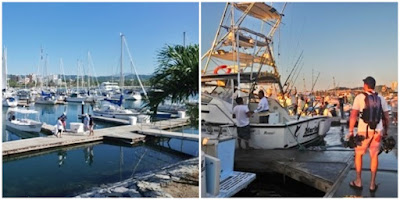 In
addition to showcasing the sport, the episode will take viewers on a tour through
the region’s fishing villages, including La Cruz de Huanacaxtle, San Pancho,
Sayulita, and Punta de Mita, highlighting the local culture, exquisite
gastronomy, and its versatile tourist offer. 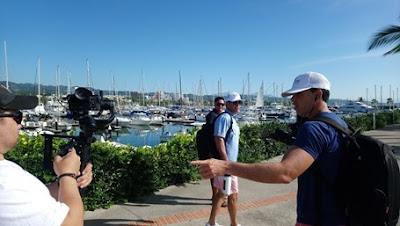 “The
collaboration between Peter Miller, his production team, and our destination
partners to bring this episode to life is one of the many efforts of the CVB to
position the Riviera Nayarit as one of the top fishing destinations in Mexico
and the world,” commented Marc Murphy, managing director of the
Riviera Nayarit Convention and Visitors Bureau (CVB).

The viewers who tune into the program, he added, will be able to see a
little bit of everything, from deep water fishing and surfing to tequila
tastings and the traditional celebration surrounding the Day of the Dead. 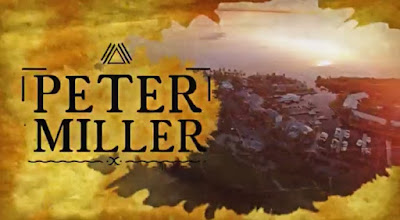 Remember,
Mexico’s Pacific Treasure will be here when the COVID-19 health crisis is over:
#SeeWhatAwaitsYou

Visit our webpage: www.RivieraNayarit.com.mx to
access updates on COVID-19.

###
The Riviera Nayarit Convention and
Visitors Bureau (CVB) and the Bahía de Banderas Hotel and Motel Association
(AHMBB) work tirelessly to promote the destination with the support of the
Government of the State of Nayarit via its Tourism Promotional Trust
(Fiprotur).
https://blog.rivieranayarit.com/wp-content/uploads/2020/05/riviera_nayarit_uncharterd_waters2B1.jpg 557 1200 Norma Hernández https://www.rivieranayarit.com/wp-content/uploads/2019/07/logox300.jpg Norma Hernández2020-05-02 05:52:002020-06-02 10:42:40The Riviera Nayarit featured in Discovery Channel’s Uncharted Waters with Peter Miller

Chef Betty Vázquez Promotes The Cuisine Of The Riviera Nayarit

January 2019 will be a very busy month in the Riviera Nayarit!

Beyond the beach in the Riviera Nayarit: 5 mountain villages to explore
Scroll to top