Do you know what the Riviera Nayarit and its coastal villages taste like? What about Sayulita, San Blas or Mexcaltitán? In Mexico’s Pacific Treasure (as this tourist destination is also known), tastes intensely of the sea, nature, and tradition, making its gastronomy a wonderful luxury. However, luxury doesn’t just mean expensive dishes and exclusive restaurants—though there are plenty of excellent examples of those—but also the possibility of enjoying fresh products with ancestral heritage and dishes prepared with love.
In the Rivera Nayarit, each region has its own flavor that still upholds the standards of Nayarit’s gastronomy, which has rightly been named an Intangible Cultural Heritage of the people of Nayarit.
See what awaits you!
Bucerías
The town of Bucerías is famous for its seafood, which includes all kinds of ceviches, fish, and the traditional oysters on the half shell. The latter are celebrated every year in April during the Oyster Festival, an event organized by the Fishermen and Divers Coop. Bucerías offers the largest oysters in the region, thanks to the special treatment they give this mollusk. The natural oyster banks are only collected twice a year, the rest of the year they remain closed. 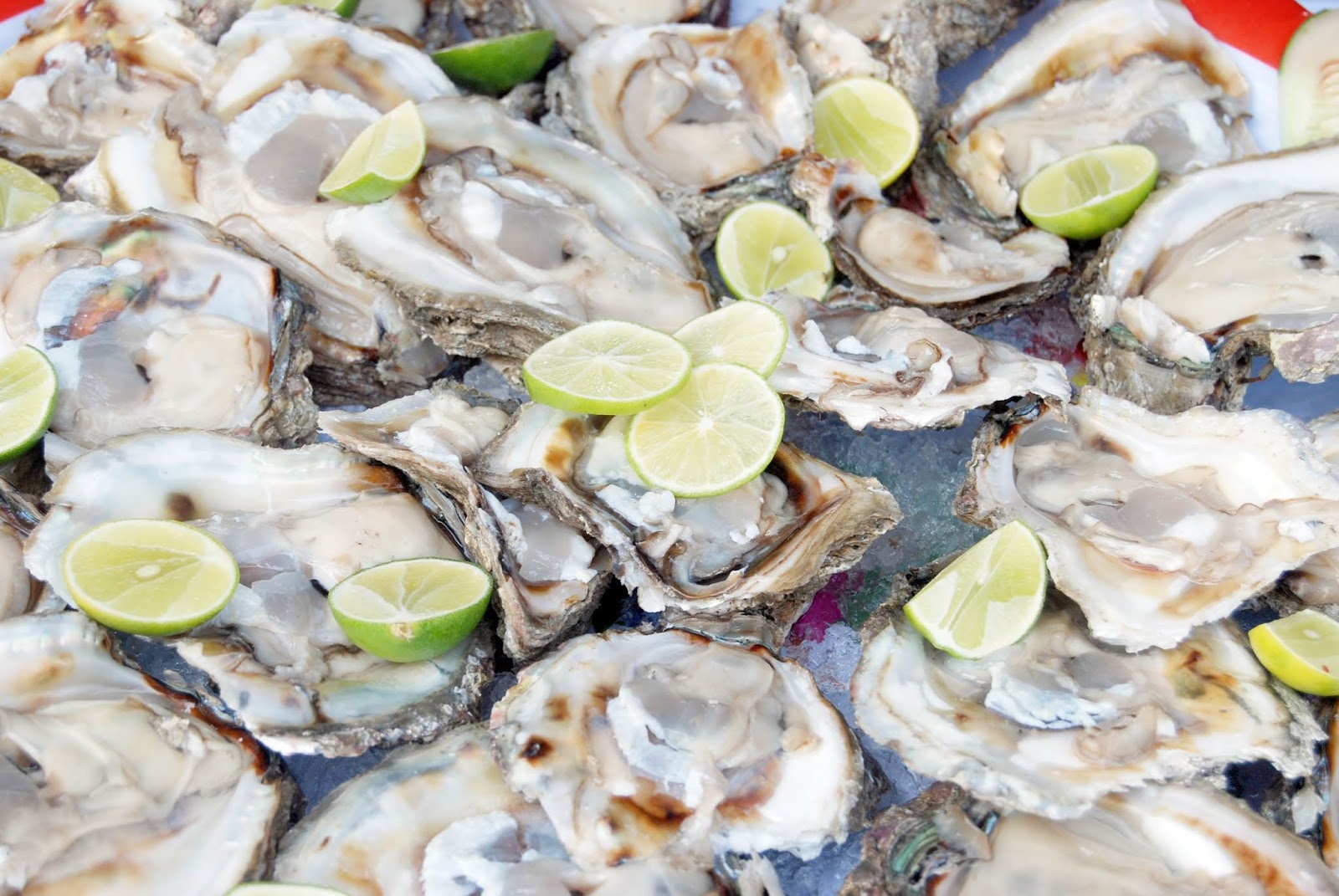 Mexcaltitán
The cradle of Mexico’s identity is also the home of the pescado zarandeado (grilled fish)—what other flavors would it have? Well, we’d add in fresh fish and shrimp prepared in a thousand different ways: Tixtihuil, in tamales, cucaracha style, or the simplest way of all, sun-dried. Locals like to savor them in a simple way: soaked in lemon and chile sauce, served with a refreshingly cold beer. 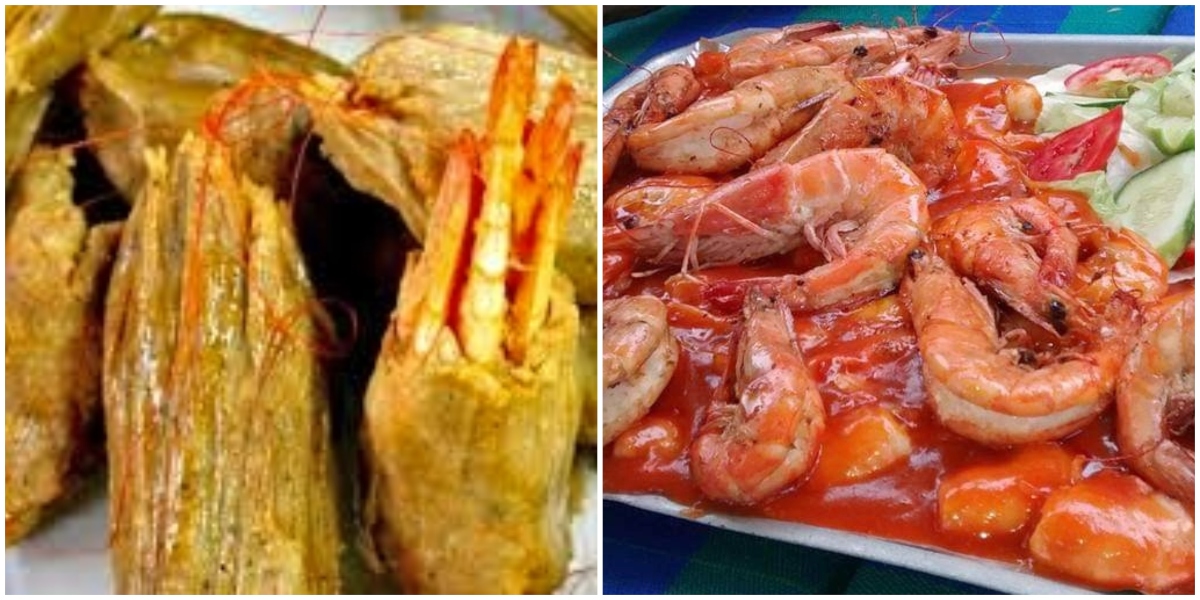 Nuevo Vallarta
In Nuevo Vallarta there are dozens of restaurants for every taste and budget: from traditional cuisine offering fresh regional products to gourmet delights, including Mexican, Mediterranean, Lebanese, Italian, and Japanese cuisine. Nuevo Vallarta tastes like the world! 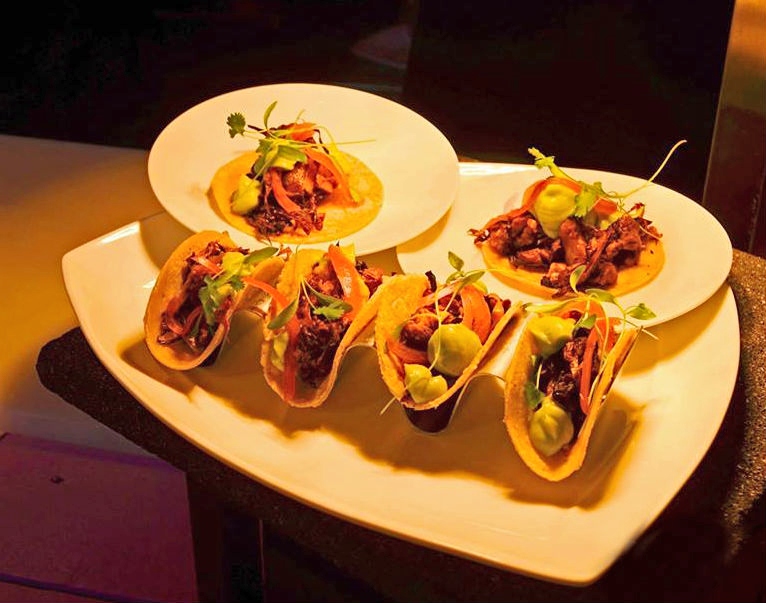 Punta de Mita
Punta de Mita and Punta Mita are micro-destinations within the Riviera Nayarit, home to some of the most prestigious hotels. The gastronomy of this “Glamour Peninsula” combines regional cuisine menus with alternatives from the kitchens of other countries, resulting in a culinary richness capable of satisfying the most demanding palates.
Rincón de Guayabitos
There are many seafood products in this community that are used to prepare a wide variety of tropical dishes, including ceviche, aguachile, even pescado zarandeado (grilled fish), but no one can deny that the most traditional flavor is the fish and shrimp skewers sold on the beach. Just sprinkle them with lemon and hot sauce—simply delicious! 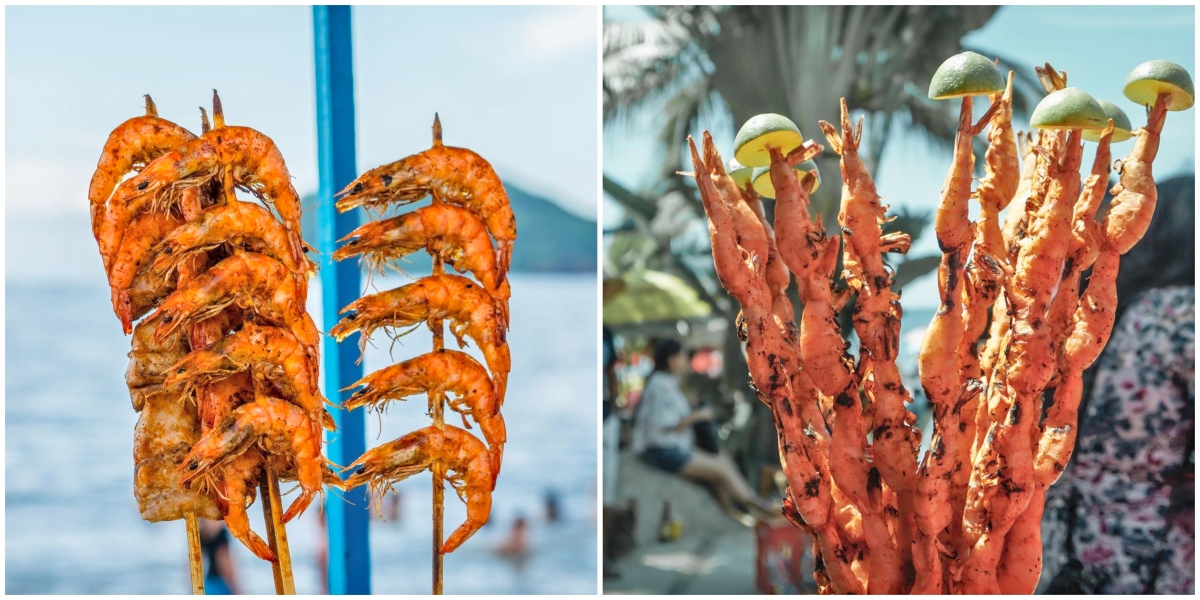 San Blas
This destination is full of stories and delicacies that are a part of the culinary wealth of Nayarit. San Blas tastes like pescado zarandeado (grilled fish), lisa tatemada (grilled mullet), cocadas (coconut candy), and banana bread. It also has the exotic flavor of sopes de ostión (thick tortillas topped with oysters), which are smoked either with mangrove or mesquite wood, one of the most popular cooking techniques in this coastal village. 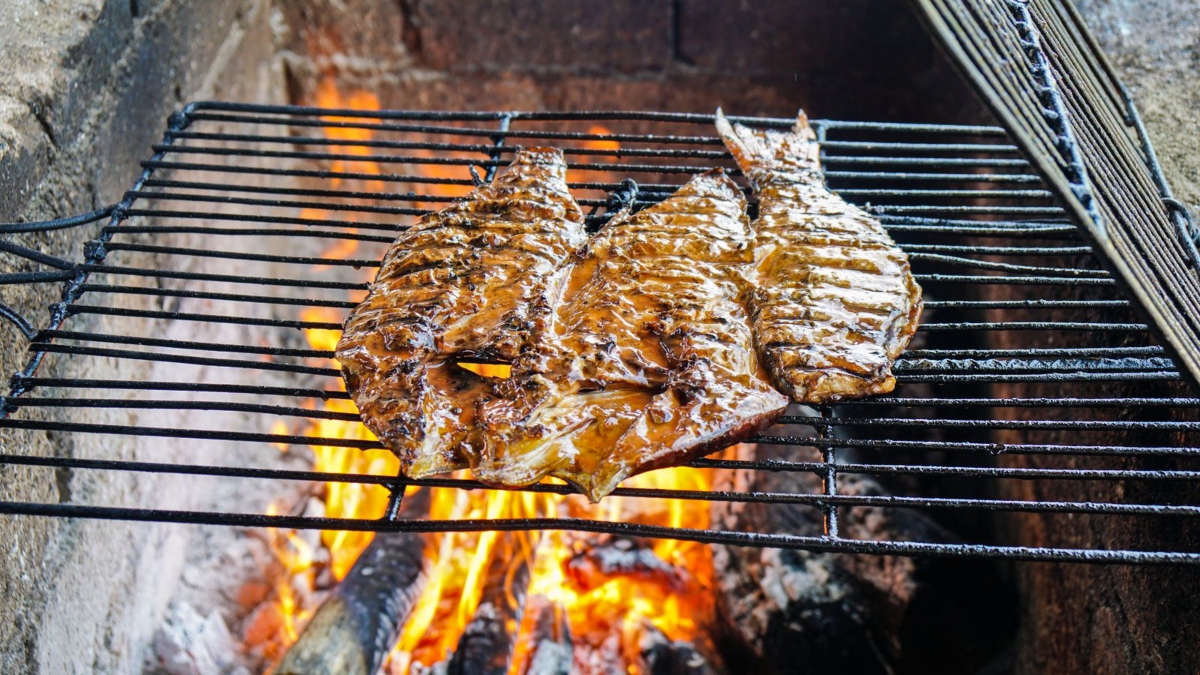 Sayulita
This haven for American surfers, bohemian artists, and retirees tastes like traditional cuisine, fresh seafood, delicious fish and shrimp tacos, and sweet, chocolate-covered bananas. Don’t miss the restaurants with Mediterranean and Mexican specialties lining the narrow streets around the plaza or right by the beach. 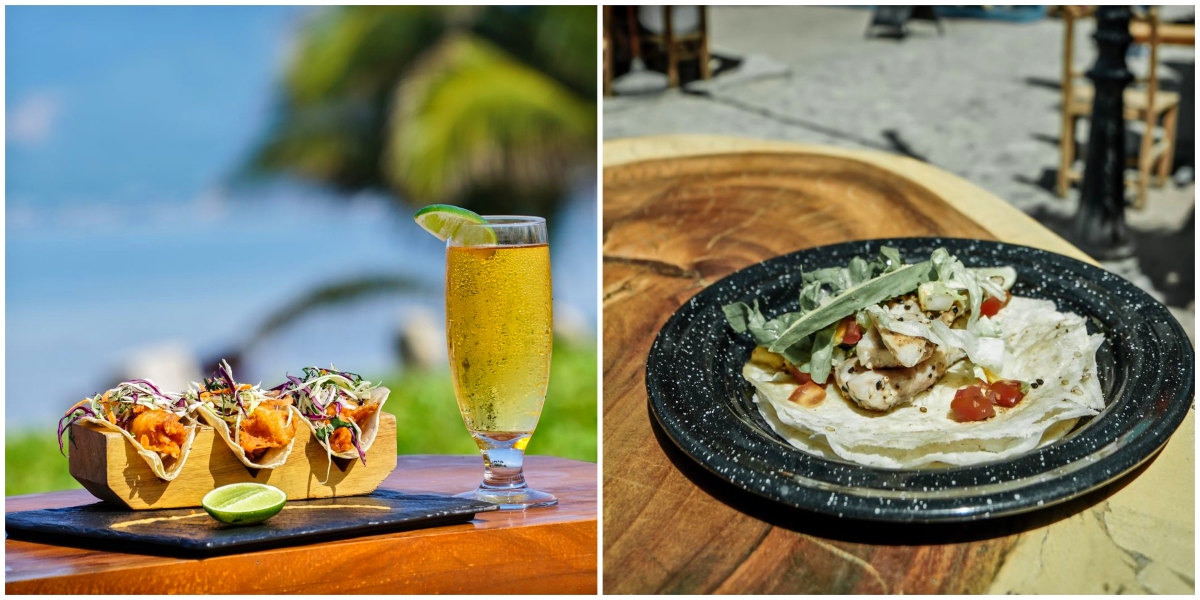 Remember, Mexico’s Pacific Treasure will be here when the COVID-19 health crisis is over:
#StayHomeWithRivieraNayarit #AwaitsYou
Visit our webpage: www.RivieraNayarit.com.mx.
####
The Riviera Nayarit Convention and Visitors Bureau (CVB) and the Bahía de Banderas Hotel and Motel Association (AHMBB) work to promote the destination with the support of the Government of the State of Nayarit via its Tourism Promotional Trust (Fiprotur).
https://blog.rivieranayarit.com/wp-content/uploads/2020/05/sabores_riviera_nayarit2B04.jpg 800 1600 Norma Hernández https://www.rivieranayarit.com/wp-content/uploads/2019/07/logox300.jpg Norma Hernández2020-05-31 22:11:002020-06-05 10:04:44See what awaits you: The flavors of the Riviera Nayarit

See what awaits you: The Riviera Nayarit from A to Z

Your life matters: The Riviera Nayarit promotes environmental awareness and...
Scroll to top