The
Banderas Bay Hotel and Motel Association (AHMBB) is joining the global
initiative with a message of hope and encouragement by lighting up its hotels
with heart-shaped figures in solidarity with the local and global population
that has to stay home because of the current emergency situation due to
COVID-19. 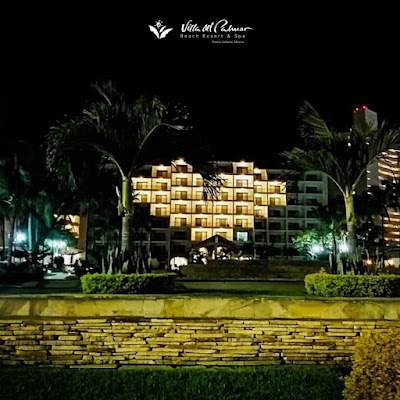 In
this manner, the AHMBB sends an unmistakable message: unity and strength in the
face of the personal and economic effects that this pandemic has caused in the
tourism sector.

The
lighting up of several rooms to create a heart is an initiative that began with
several international hotel chains—among them, Marriott—and later continued into
Mexico, where it was also adopted by regional hotels. 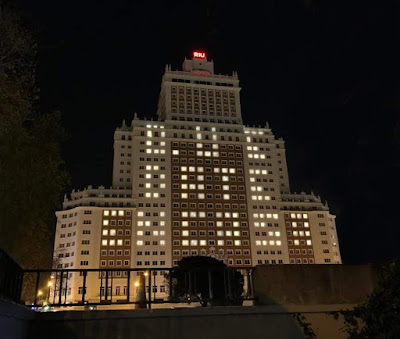 Among
the chains that joined in the initiative, both in the Riviera Nayarit and in
Puerto Vallarta, are the RIU Hotels & Resorts, Villa Group (Villa La
Estancia and Villa del Palmar Flamingos), and Fiesta Americana. 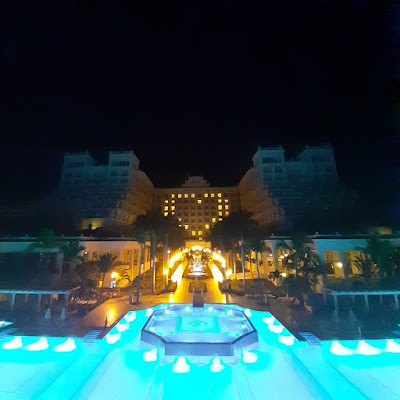 Stay
at home with the Riviera Nayarit
Messages such as “Stay safe, stay healthy, stay with those who matter”
can be read on Villa Group’s social media accounts as they encourage their
guests to stay at home.

The Riviera
Nayarit Convention and Visitors Bureau (CVB) has been making this call since
the beginning of the emergency period in alignment with the AHMBB and the
Nayarit State Secretary of Tourism. 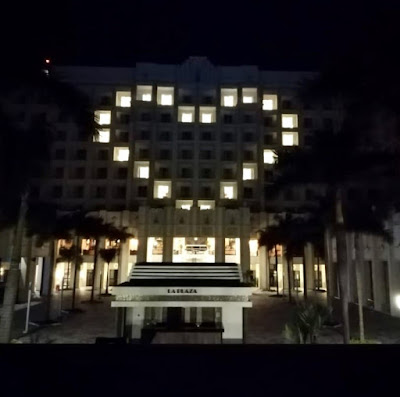 Regarding
this topic, the president of the Banderas Bay Hotel and Motel Association
(AHMBB), Jesús Carmona Jiménez, said that people become saturated with news and
images of distress at times like the one we are experiencing right now as a
result of the COVID-19 health crisis, which is why small details amp up the
energy and encourage people to keep going.

Although
he acknowledged the temporary closure of several of the tourist destination’s
hotels, he considered that, by staying united, the hotel guild will move
forward and “normalcy” will return to the sector by July of this year.

Thus,
hoteliers face a crisis by sharing a message of encouragement and strength to
overcome this adversity, trusting in Mexico and the strength of the Mexican
people.

###
The Riviera
Nayarit Convention and Visitors Bureau (CVB) and the Bahía de Banderas Hotel
and Motel Association (AHMBB) reaffirm their commitment to the strategic
promotion of the destination, pursuing areas of opportunity and consolidating
new markets to increase the number of incoming tourists with the support of the
Government of the State of Nayarit via the Tourism Promotion Trust (Fiprotur).
https://blog.rivieranayarit.com/wp-content/uploads/2020/04/hoteles_riviera_nayarit.jpg 743 1600 Norma Hernández https://www.rivieranayarit.com/wp-content/uploads/2019/07/logox300.jpg Norma Hernández2020-04-04 14:00:002020-06-02 10:42:46The Riviera Nayarit’s hotels share message of solidarity and hope

Riviera Nayarit CVB In January, Excellent Promotion For The Region In The U.S.
0 replies

“Heroes among us” during times of uncertainty
Scroll to top