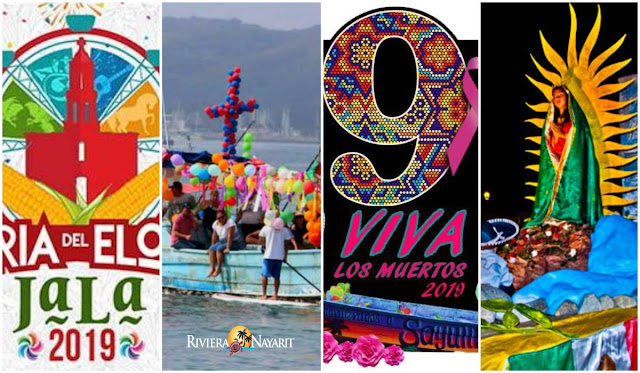 The true essence of Mexico is best experienced through its traditions, the legacy of the Spaniards and indigenous people. Fairs, religious festivities, and other colorful ancestral celebrations are part and parcel of Mexican life, all of them vibrant with music, chants, food, and fun.
In the Riviera Nayarit, these events also help to promote tourism in coastal towns such as Bucerías and Sayulita, for example, where every year religious festivities attract thousands of visitors. Gastronomy and music are a fundamental part of the celebrations.
Consider the Riviera Nayarit for your next vacation! Here’s a list of the Fairs, Fiestas, and Traditions you cannot miss!
Bucerías’ Feast of Our Lady of Peace
The Bucerías Patron Saints Feast in honor of our Lady of Peace has traditionally been held between January 16 and 24 for the past 59 years. Besides being an essential part of local tradition, over the past few years, it has become a tourist attraction as well. Cultural, artistic, and athletic activities take place during the festivities, but there’s no doubt one of the most colorful is the fishermen’s seafaring pilgrimage. The fishermen deck their boats out with flowers, colorful ribbons, and religious motifs. The plaza is dotted with stands selling Mexican treats; there is folk dancing, fireworks, and lots of other activities that involve both locals and visitors.
San Blas Patron Saint Festivities
Every February 3 the people of San Blas celebrate the Patron Saint who protects hunters with a very colorful and unique party. The activities begin at dawn with a heartfelt rendition of “Las Mañanitas” and the traditional Midnight Mass. The celebration includes dances, processions on land and sea aboard gaily decorated boats, and the main pilgrimage lead by an image of the saint. The procession leaves the church to bless the ocean so the seamen can have a successful fishing season and prosperity comes to the port.
Bucerías Oyster Festival
Every April 28 Bucerías hosts one of its most symbolic events. The Oyster Festival celebrates local oyster divers with a party that emphasizes togetherness and brotherhood within the community. That day marks the end of the season for the El Punto oyster bank (separate from the general conclusion of the season on June 1). Other festival activities include crowning the festival queen, who represents the divers and is chosen by the festival attendees. Of note is the fact this event is unique in the region and is one of the many great attractions offered by the Riviera Nayarit.
The Battle of the Saints in Mexcaltitán
The Battle of the Saints is one of the most representative traditional ceremonies on Mexcaltitán island, located in the municipality of Santiago Ixcuintla. The festivities are in honor of San Pedro and San Pablo; the community prays to them for a good shrimp season. On June 29 a pilgrimage is made emulating the Mexicas or Aztecs, who are said to have left Aztlán to establish the great city of Tenochtitlán.
Jala and Xalisco Corn Festival
The communities of Jala and Xalisco—located a short distance from the coast of Nayarit—celebrate several events to commemorate their Corn Festival (Feria del Elote). This celebration takes place on August 13-15 and includes cultural activities and artistic presentations. In Jala, they also host horse races and a traditional contest for the biggest ear of corn in the world. Of note is the fact this particular celebration takes place during the patron saint festivities in honor of the Virgin of the Assumption. 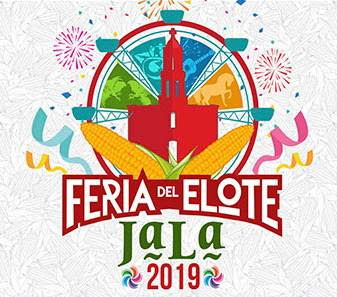 Feast of St Francis
The Cultural Capital of the Riviera Nayarit celebrates its patron saint festivities in honor of St Francis of Assisi from September 26 – October 4. During those days the Plaza del Sol and the town itself are brimming with athletic, religious, artistic, and cultural activities. As tradition dictates, the Friendship Torch is raffled off, and the novena begins in honor of the Patron Saint.
Day of the Dead in Sayulita | Bucerías
According to legend, the souls of the departed return during the first days of November to visit their loved ones. The Magical Town of Sayulita prepares a welcome from October 31 – November 2 with the ¡Vivan los Muertos! (Long Live the Dead!) Festival with a program filled with music, flowers, processions, and delicious offerings, not to mention a colorful riot of altars for the dead. The festival has been held for the past nine years to help preserve Mexican tradition.  It’s an experience much beloved by both locals and visitors from abroad.
This year, Bucerías will join in the festivities with a cultural and artistic program, though it’s well-known that the town already hosts a traditional exhibit of altars for the dead in the main square. 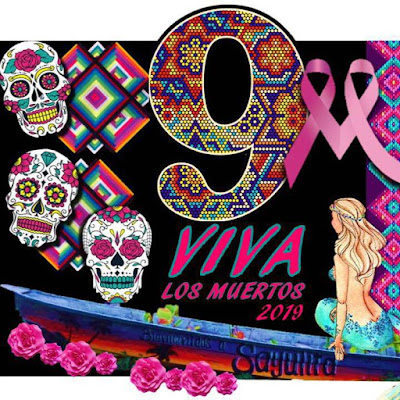 Feast of Our Lady of Guadalupe in Sayulita
The Magical Town of Sayulita celebrates Our Lady of Guadalupe from December 1 – 12. The festival and its demonstration of faith bring together families, businesses, and civil associations from around the community as well as neighboring towns and tourists. During the novena, the different neighborhoods host processions with floats in honor of the Virgin. The townspeople then accompany the floats through the main road to the sanctuary created in the Virgin’s honor at the town’s central plaza. The organizing committee also coordinates other cultural activities besides the pilgrimages, with the main festivities occurring on December 12.
###
The Riviera Nayarit Convention and Visitors Bureau (CVB) and the Bahía de Banderas Hotel and Motel Association (AHMBB) continue to promote the region jointly, strengthening its marketing and helping to position it on the national and international map with the support of the Government of the State of Nayarit via the Tourism Promotion Trust (Fiprotur).
https://www.rivieranayarit.com/wp-content/uploads/2019/07/logox300.jpg 0 0 1stonthelist https://www.rivieranayarit.com/wp-content/uploads/2019/07/logox300.jpg 1stonthelist2019-08-01 05:20:002019-08-01 05:20:00Don’t miss these Riviera Nayarit fairs, fiestas, and traditions