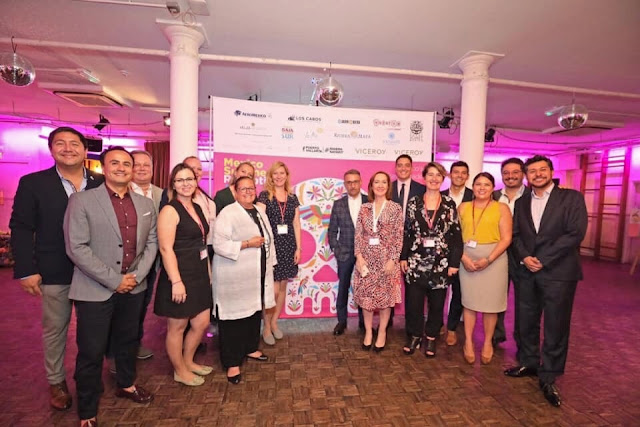 The Riviera Nayarit, together with Puerto Vallarta, Los Cabos, Yucatan, and the Mexican Caribbean, successfully participated in the second edition of the Mexico Summer Reception 2019, the country’s annual tourist roadshow in England that combines the destinations’ efforts to continue promoting themselves in the European Union’s third international market.
The teams held three events from June 25-27 in London, Manchester, and Cheltenham, together with other travel and hotel providers including Aeroméxico, Velas Resorts, Viceroy Los Cabos and Viceroy Riviera Maya, Hotel Xcaret, Sandos Finisterra, and AMResorts.
The promotional tour began in London with a reception attended by more than 75 travel agents plus the reps mentioned above, operator TUI UK, Aeroméxico, and some independent hotels.
It was Manchester’s turn on June 26 with a dynamic event attended by 38 travel agents, who were updated on the latest news from the Riviera Nayarit and presented with the destination’s attractions. 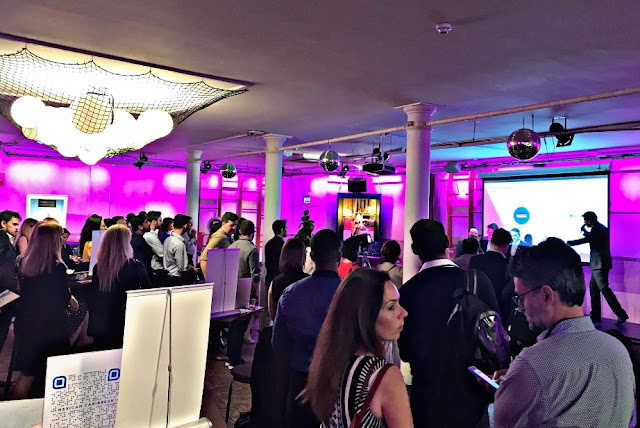 Last but not least, the tour arrived in Cheltenham with a highly segmented event aimed at 15 of the agencies with the most sales potential in this small city filled with well-heeled inhabitants, along with other agencies focused on the luxury market with clients from that area, other cities in England, and other countries.
The event was organized by Hestegia, 110PERCEB Ltd., and Métonymie in support of the joint efforts of Mexico’s destinations, hotels, airlines, and tourism providers, thus guaranteeing their positioning in the European market. 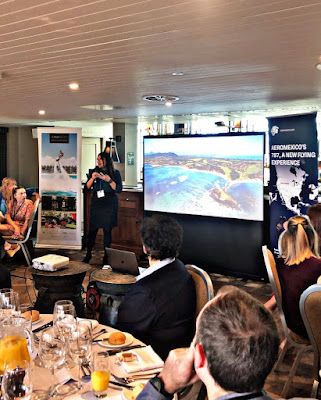 MORE INFO:
+ The United Kingdom is Mexico’s most important European market, with over half a million British tourists visiting the country every year and potential visitor number of over 14 million per year, pointing to an excellent growth opportunity.
+ There are currently two weekly direct flights from London and Manchester with TUI (one weekly frequency from each city), besides the connections offered by Aeroméxico to the Puerto Vallarta international airport, which makes London the third market of origin for visitors to the Riviera Nayarit, just behind the United States and Canada. 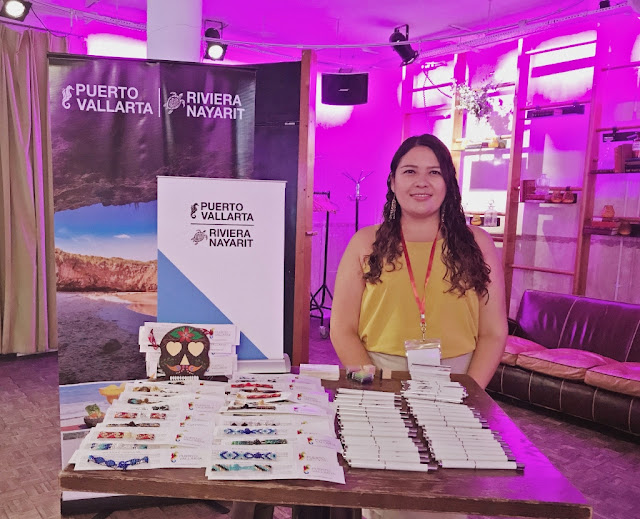 ###
The Riviera Nayarit Convention and Visitors Bureau (CVB) and the Bahía de Banderas Hotel and Motel Association (AHMBB) work intensely to promote the destination with the support of the Government of the State of Nayarit via its Tourism Promotional Trust (Fiprotur).
https://www.rivieranayarit.com/wp-content/uploads/2019/07/logox300.jpg 0 0 1stonthelist https://www.rivieranayarit.com/wp-content/uploads/2019/07/logox300.jpg 1stonthelist2019-07-08 05:20:002019-07-08 05:20:00The Riviera Nayarit is marketing in England, its third international market

Riviera Nayarit CVB SEE IT TO BELIEVE IT IN THE RIVIERA NAYARIT: Punta El Custodio, a wildlife sanctuary