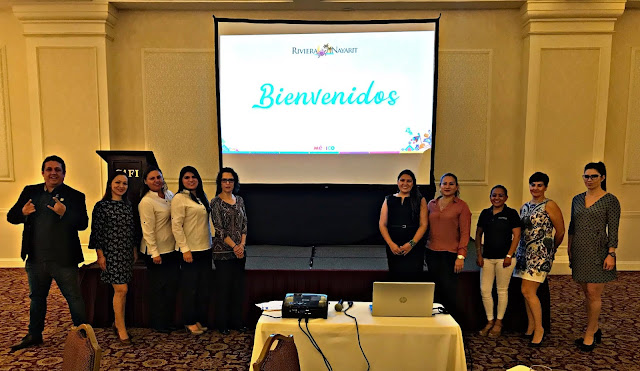 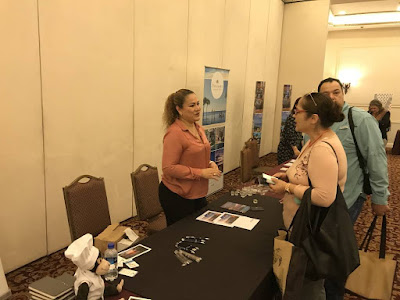 The first event was focused on retail travel agents: a total of 48 were present from agencies including El Corte Inglés, Viajes Intermex (a Virtuoso agency backed American Express), Navimex, Benetoon Tours, Viajes Nuevo León, Viajes Trema, and Mundo Regio, to name but a few. The spotlight on Thursday, May 30thwas on 20 agents specializing in groups, meetings, congresses, and conventions, a segment where the Riviera Nayarit has made strides over the past few years.
The agents showed great interest in the destination as it is one of their best-sellers, which is why they are always interested in updates on what’s new. 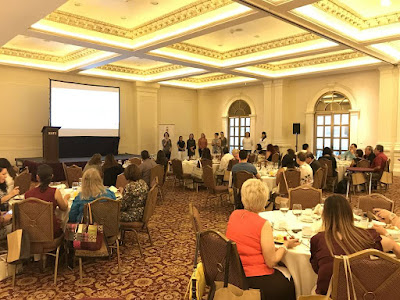 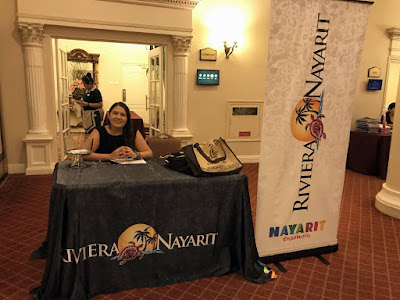 ###
The Riviera Nayarit Convention and Visitors Bureau (CVB) and the Bahía de Banderas Hotel and Motel Association (AHMBB) are work intensively to promote the destination with the support of the Government of the State of Nayarit via its Tourism Promotional Trust (Fiprotur).
https://www.rivieranayarit.com/wp-content/uploads/2019/07/logox300.jpg 0 0 1stonthelist https://www.rivieranayarit.com/wp-content/uploads/2019/07/logox300.jpg 1stonthelist2019-06-07 10:34:002019-06-07 10:34:00The Riviera Nayarit maintains a presence in the north

Top 10 Riviera Nayarit attractions most enjoyed by tourists in 2020

82.5% Occupancy Rate In The Riviera Nayarit In The First Semester Of 2015

Riviera Nayarit welcomes 450 cheerleaders from all over the country