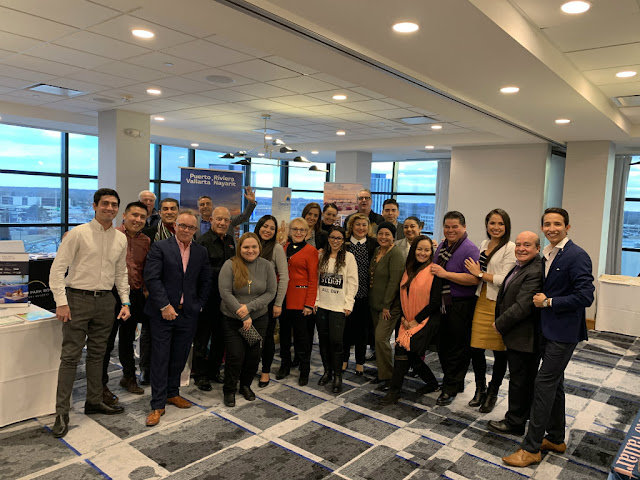 The Riviera Nayarit Convention and Visitors Bureau (CVB), the Bahía de Banderas Hotel and Motel Association (AHMBB), and the Puerto Vallarta Tourism Trust (Fidetur) embarked on a successful 2019 Midwest Tour through three cities in three different states in the US.
This area of the United States—comprised of Illinois, Indiana, Iowa, Michigan, Minnesota, Ohio, Wisconsin, North Dakota, South Dakota, Kansas, Missouri, and Nebraska—has had an atypical winter with lower temperatures than usual, which benefits the flow of tourists to the Puerto Vallarta-Riviera Nayarit as travelers flock to warmer temperatures.
Promotional Tour
The Promotional Tour visited Chicago, Illinois; Milwaukee, Wisconsin; and St. Louis, Missouri from Tuesday, March 5th through Thursday, March 7th, where they met with more than 140 travel agents and 91 sales agents.
The activities began in Chicago at the Apple Vacations Open House held at the Apple Vacations call center, one of the top wholesalers in the United States. The committee, made up of reps from the Riviera Nayarit CVB and the Puerto Vallarta Fidetur plus hotels from both destinations, had the opportunity to meet with 91 sales agents. Afterwards, they held a seminar for 56 travel agents. This seminar was replicated on March 6th and 7th in Milwaukee and St. Louis, where they trained 95 agents. 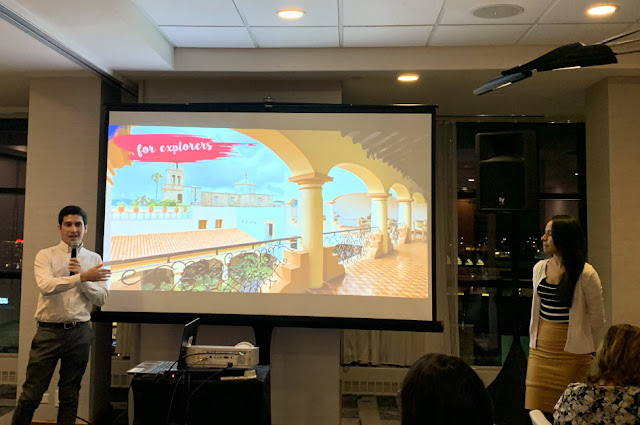 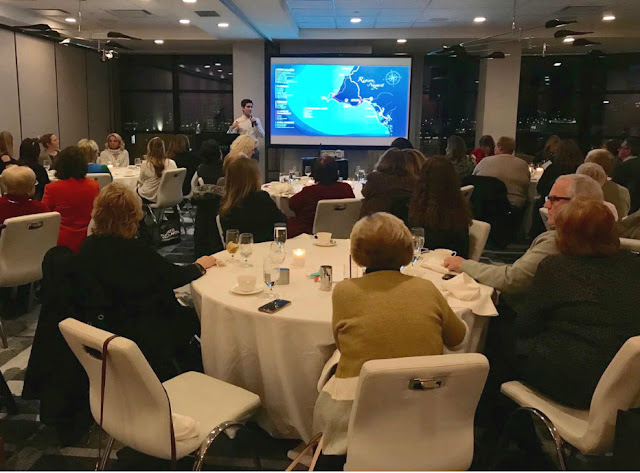 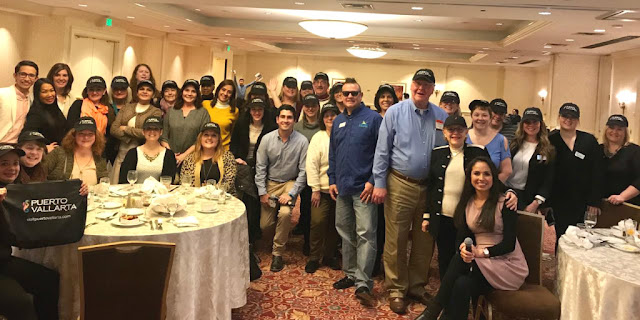 ###
The Riviera Nayarit Convention and Visitors Bureau (CVB) and the Bahía de Banderas Hotel and Motel Association (AHMBB) continue to work together to market the region, strengthening its promotion and helping position Mexico’s Pacific Treasure on the world map with the support of the Government of the State of Nayarit via the Tourism Promotion Trust (Fiprotur).
https://www.rivieranayarit.com/wp-content/uploads/2019/07/logox300.jpg 0 0 1stonthelist https://www.rivieranayarit.com/wp-content/uploads/2019/07/logox300.jpg 1stonthelist2019-03-18 08:00:002019-03-18 08:00:00The Riviera Nayarit Tour visited three Midwestern cities in the US The Riviera Nayarit reinforces its promotion in the MICE, Romance, and Leisure segments