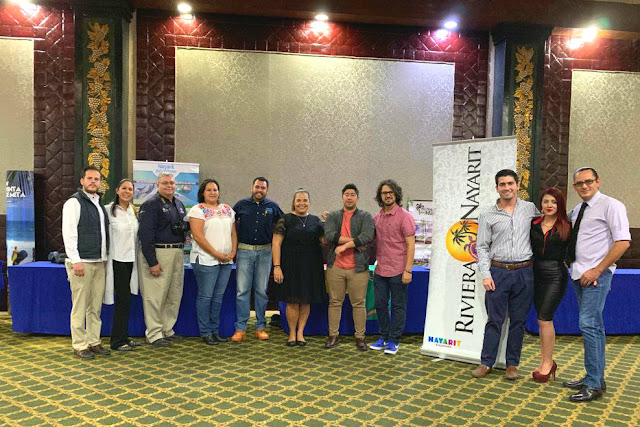 Over 300 travel agents and tour operators were updated about everything new and notable in the Riviera Nayarit after a visit from the destination’s Promotional Tour to the Bajio and parts of the country’s Central and Western regions; the goal was to increase domestic tourism during the upcoming summer season.
The team visited five cities between February 18th and the 22ndincluding Morelia, Quertaro, San Luis Potosi, Aguascalientes, and Leon. The tour was led by representatives from the Riviera Nayarit Convention and Visitors Bureau (CVB), the Bahía de Banderas Hotel and Motel Association (AHMBB), and the Compostela Municipal Hotel Association.
A breakfast seminar was held in each city during which the CVB trained agents on the destination and its high-end tourist infrastructure. A total of 312 retail travel agents received training:
Morelia | Monday, February 18 | 45 people.
Queretaro | Tuesday, February 19 | 71 people.
San Luis Potosi | Wednesday, February 20 | 68 people.
Aguascalientes | Thursday, February 21 | 58 people.
Leon | Friday, February 22 | 70 people. 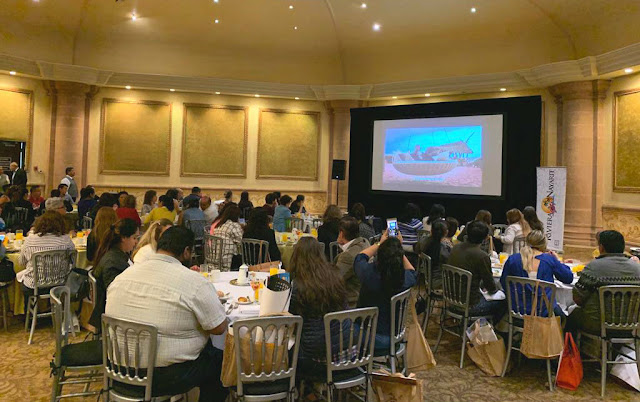 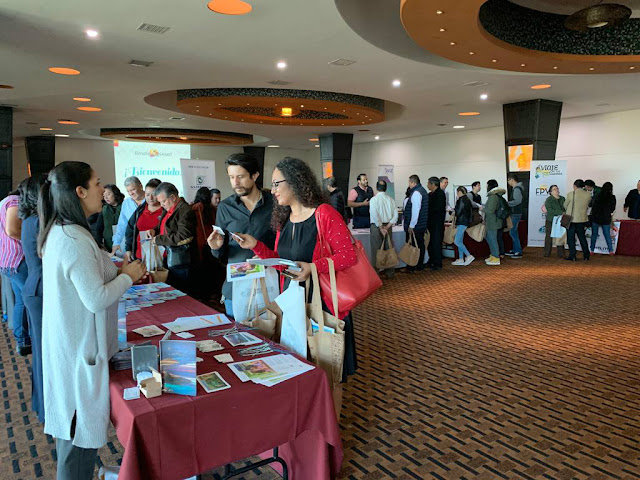 These actions are important as the Bajio, Central and Western regions of Mexico are natural feeder markets for the Riviera Nayarit, generating a little over 34% of the domestic tourism to the destination. The participating hotels are anticipating immediate results as well as a positive impact on occupancy during Holy Week and summer.
Of note is the fact the date is approaching for the traditional San Marcos Fair in Aguascalientes—residents take advantage of this holiday period to travel within and out of the country. Mexico’s Pacific Treasure, though, is one of their favorite destinations. 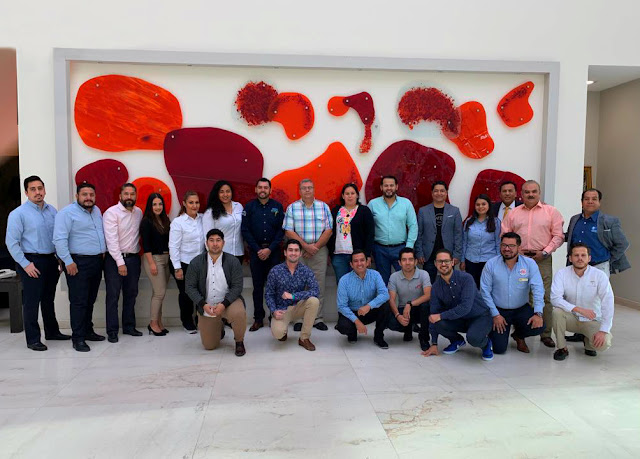 Currently there are direct flights to this region from Queretaro, San Luis Potosi, Aguascalientes, and Leon via the Bajio airport.
###
The Riviera Nayarit Convention and Visitors Bureau (CVB) and the Bahía de Banderas Hotel and Motel Association (AHMBB) reaffirm their commitment to working vigorously to attract more and better tourism to Mexico’s Pacific Treasure with the support of the Government of the State of Nayarit via the Tourism Promotion Trust (Fiprotur).
https://www.rivieranayarit.com/wp-content/uploads/2019/07/logox300.jpg 0 0 1stonthelist https://www.rivieranayarit.com/wp-content/uploads/2019/07/logox300.jpg 1stonthelist2019-02-28 16:27:002019-02-28 16:27:00The Riviera Nayarit’s promotional campaign focuses on domestic tourism