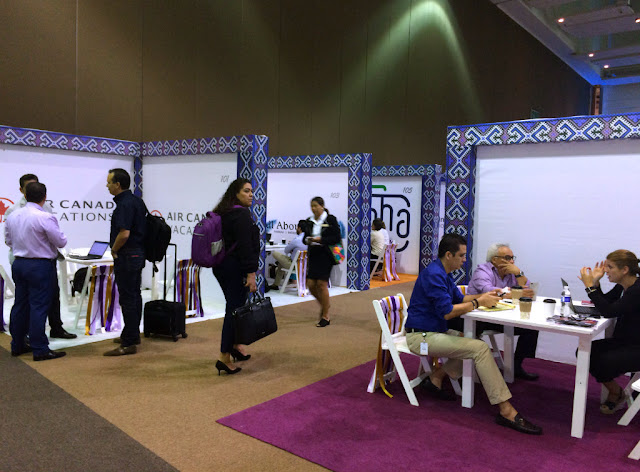 Puerto Vallarta and the Riviera Nayarit’s joint strengths were once again on display during the 25th Gala Puerto Vallarta-Riviera Nayarit 2019, which welcomed top national and international wholesalers along with representatives from the region’s hotel industry for two days of business meetings and public relations networking.
More than 90 wholesale agents from the United States, Canada, Mexico, England, and Spain were present at this anniversary event held at the Puerto Vallarta International Convention Center from February 11-12, representing a nearly 30% increase in growth over 2018.
South America was part of the Gala for the very first time with 19 wholesale agents brought in by Panama’s Copa Airlines led by Vacation Product Manager Jennifer Janson. Sean Boyd, account manager for TUI Group representing TUI UK was also at the event, along with representatives from Lloyd Travel and Spain’s Grupo Hotusa.
Both the Riviera Nayarit Convention and Visitors Bureau (CVB) and the Puerto Vallarta Tourism Trust (Fidetur) worked to liaise with attendees, programming their meetings according to wholesalers’ needs and taking into consideration the list of participating hotels. 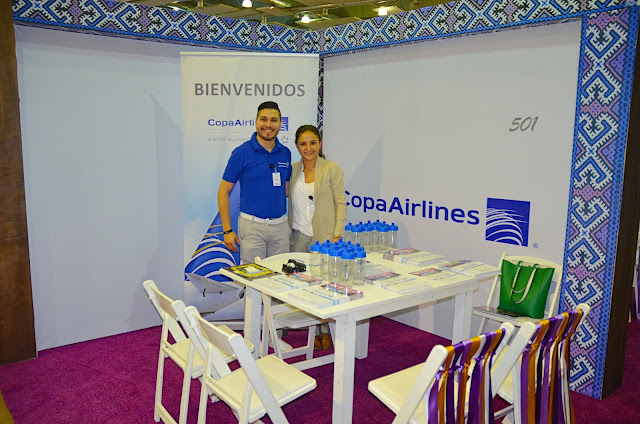 Approximately 1,340 business meetings were held over two days of negotiations between wholesalers and representatives from 96 hotels within both destinations, of which 20 were held solely by the Riviera Nayarit and 16 in conjunction with Puerto Vallarta.
Advisory Board
A meeting was held during the Gala between representatives from the destination’s tourism industry, tourism authorities from Jalisco and Nayarit, and the Advisory Board, which is comprised of the top partners and airlines that work with destinations in North America, to analyze joint strategies, understand the market tendencies, and take advantage of the opportunities for growth. 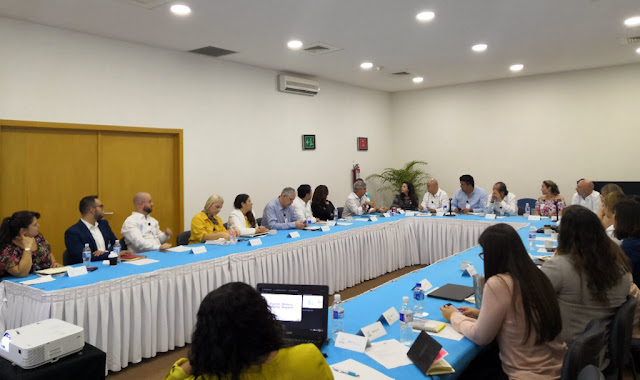 Representatives from Canadian airlines Sunwing, Transat and Air Canada were on hand, as well as American Airlines and Delta from the United States, plus representatives from Apple Vacations Leisure, BookIt, Pleasant Holidays, Classic, and the Grupo Aeroportuario del Pacífico (GAP).
Regional hoteliers agreed that this year’s negotiations were very intense, but they were able to keep their rates stable across the board to avoid cheapening the destination while maintaining the quality of the tourism services. And, according to information from GAP, it was announced the Licenciado Díaz Ordaz International Airport—which services the entire region—was the Mexican airport with the most connectivity with Canada’s top cities. 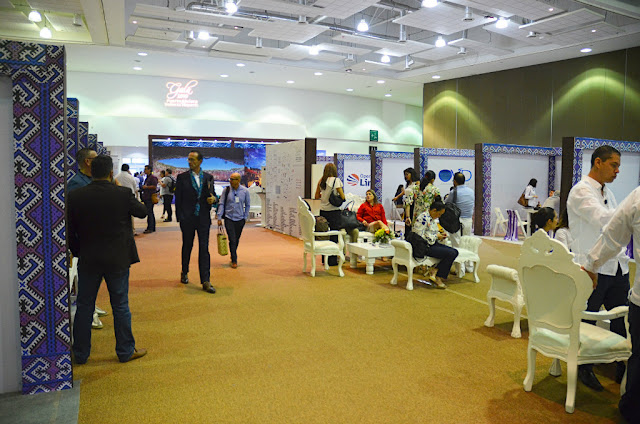 Hotel rates unchanged
According to Jesús Carmona Jiménez, president of the Bahía de Banderas Hotel and Motel Association: “We don’t want a repeat of the mistakes made by Cancun and other destinations that had to drastically reduce their rates—ours have remained the same. Gala is, in fact, where we finalized our agreements for the upcoming year.”
Ana Cecilia Llanos, secretary of tourism for the State of Nayarit, and Marc Murphy, managing director for the Riviera Nayarit Convention and Visitors Bureau and their counterparts in Jalisco and Puerto Vallarta commented separately on the re-energized awareness of the region generated by the 25th edition of the Gala Puerto Vallarta-Riviera Nayarit 2019. 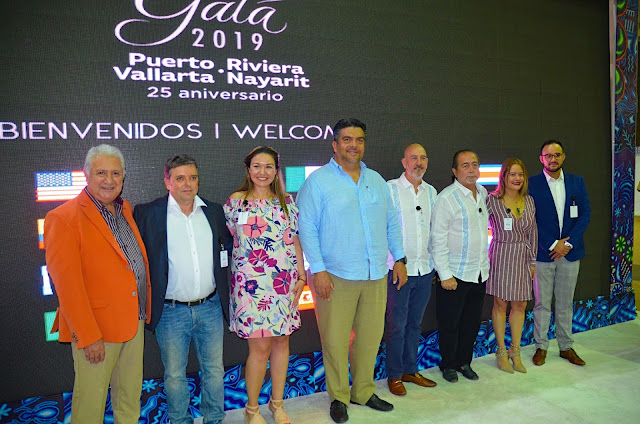 ###
The Riviera Nayarit Convention and Visitors Bureau (CVB) and the Bahía de Banderas Hotel and Motel Association (AHMBB) continue to strengthen the promotion of the destination, helping position it on the national and international stage with the support of the Government of the State of Nayarit via the Tourism Promotion Trust (Fiprotur).
https://www.rivieranayarit.com/wp-content/uploads/2019/07/logox300.jpg 0 0 1stonthelist https://www.rivieranayarit.com/wp-content/uploads/2019/07/logox300.jpg 1stonthelist2019-02-14 10:42:002019-02-14 10:42:00Puerto Vallarta-Riviera Nayarit: Together and better than ever at Gala 2019