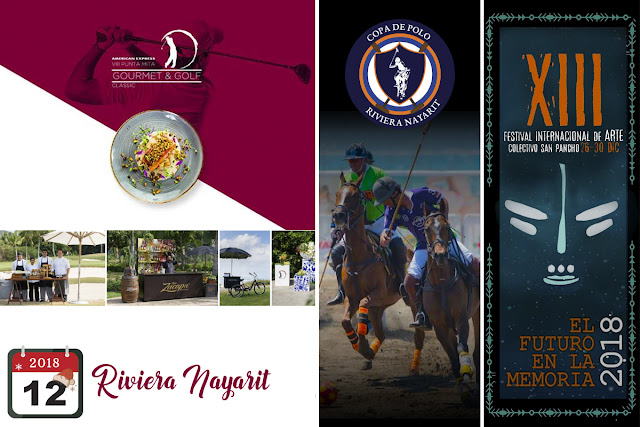 The year is almost over and the activity In the Riviera Nayarit hasn’t slowed down: December is just as intense as the previous months! There are six important events, among them the VII Riviera Nayarit Polo Cup and the 13thSinergiarte Festival.
The intense promotional work carried out by the Convention and Visitors Bureau (CVB) and the Bahía de Banderas Hotel and Motel Association (AHMBB) has been key for the realization of the destination’s events, generating visitors and high visibility thanks to all the media coverage.
Our Lady of Guadalupe Festivities (December 4 – 12)
The Magical Town of Sayulita is renewing one of its most cherished traditions: a novena in honor of Our Lady of Guadalupe, a demonstration of faith and a popular celebration for families, businesses, local civil groups, and visitors from the neighboring towns, as well as domestic and foreign tourists. The festivities are quite crowded and begin on December 4th running through the 12thand ending with a huge celebration of Mexico’s Patron Saint. 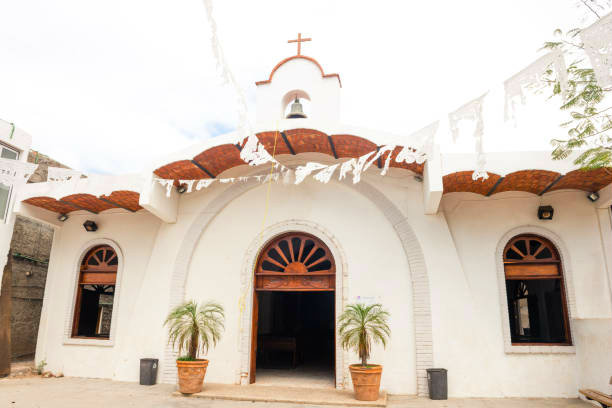 VII Riviera Nayarit Polo Cup (December 6 – 9)
The passion for the “Sport of Kings” will be on full display at the VII Riviera Nayarit Polo Cup, celebrated from December 6-9, 2018 at La Patrona Polo & Equestrian Club. The club is surrounded by the jungle of San Francisco (San Pancho), Nayarit, and is considered one of the top clubs in the country. The equestrian competition features several of the best international players. Art, music, fashion, and gastronomy are all part of the event.
For more information: https://tierratropical.com.mx/ 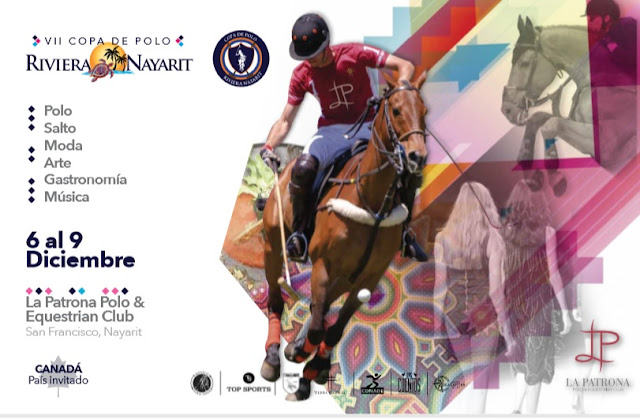 Baja Ha Ha / Sailor Splash (December 10)
This is a nautical rally where between 120 and 150 craft will arrive at La Marina Riviera Nayarit in La Cruz de Huanacaxtle for an impressive sailboat party. Afterwards they will sail around the region to spend the winter in friendly competition with their eye on the Bahía de Banderas Regatta.
Check their website: https://www.marinarivieranayarit.com/ 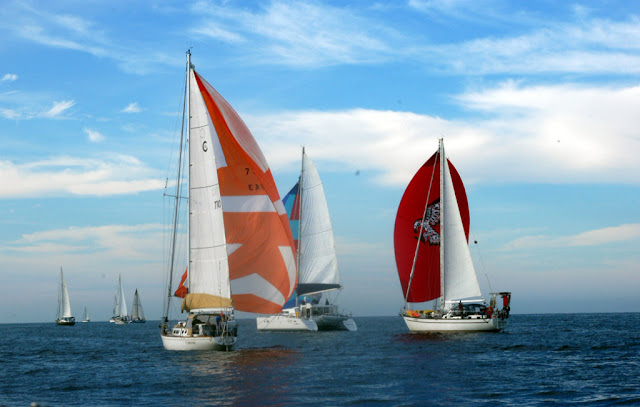 Bahía de Banderas Anniversary (December 11)
The municipality of Bahía de Banderas, the cradle of the Riviera Nayarit, will celebrate the 29th anniversary of its creation with shows, activities, and competitions. The decree set before the Nayarit State Congress and approved on December 11, 1989 created this municipality, making it the 20thjurisdiction in the state of Nayarit. Congratulations!
Riviera Nayarit Jump Circuit Final (December 14 – 16)
December 14 and 15 mark the finals for the 5th Circuit at La Patrona Polo & Equestrian Club in San Francisco, Nayarit, an event that seeks to encourage equestrian activities in the region. This event began in March with the first of five stages that continued through April, May, and November.
Click here for details: https://tierratropical.com.mx/

13th Sinergiarte Festival (December 26 – 30)
The 13thincarnation of this San Pancho, Nayarit festival will take place from December 26-30. The San Pancho Sinergiarte Collective Cultural Festival 2018 offers exhibitions and workshops for dance, theater, music, literature, performance art, photography, video, multimedia, painting, sculpture, martial arts, sports, and other disciplines. The Sinergiarte Festival was created 13 years ago as a way to showcase and share the different manifestations of art and culture created in San Pancho, hailed for its united, participatory, and responsible community.
For more details: https://hostelsanpancho.com/2017/12/20/festival-sinergiarte-2018/
Register here:
https://docs.google.com/forms/d/1g-dxxFwjKrqqIe3nBzJ5jRhjOyRWpNx4e4zbdv3exRo/edit
###
The Riviera Nayarit Convention and Visitors Bureau (CVB) and the Bahía de Banderas Hotel and Motel Association (AHMBB) reaffirm their commitment to the strategic promotion of the destination, pursuing opportunities and consolidating new markets to increase the number of incoming tourists with the support of the Government of the State of Nayarit via the Tourism Promotion Trust (Fiprotur).
https://www.rivieranayarit.com/wp-content/uploads/2019/07/logox300.jpg 0 0 1stonthelist https://www.rivieranayarit.com/wp-content/uploads/2019/07/logox300.jpg 1stonthelist2018-12-05 10:12:002018-12-05 10:12:00The Best New Year’s Eve Events are on at the Riviera Nayarit