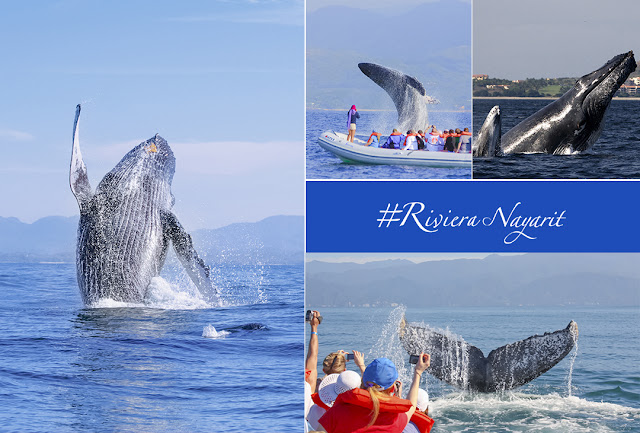 Nature offers up some surprising events much to the delight of us humans; among them is the humpback whale sightings, an experience every traveler should enjoy at least once in their life.
We’re very fortunate in the Riviera Nayarit. Every year like clockwork these magnificent creatures make their way from the frigid waters of the north for their rendezvous with Banderas Bay—one of their favorite haunts to spend the winter mating and calving—, though their presence has extended all along the coast of Nayarit.
Whale watching season generally begins in December, but this year the whales have come early, and they’ve been sighted frolicking in the waves since mid-November. They will remain here until March of the upcoming year when their calves are strong enough to make the trip back north.
Of note is the fact this isn’t the only species to visit the coast of Nayarit. At times there have been gray whale sightings and, more frequently, glimpses of the top predator of the humpbacks: the orca. 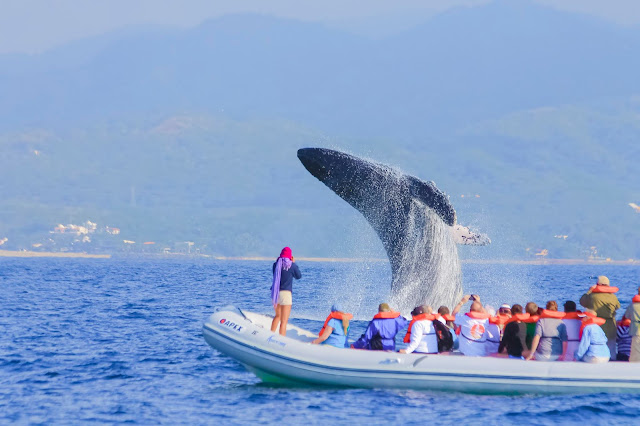 Whale-watching in Banderas Bay
The presence of the humpbacks in the region has been recorded since the Colonization of the 16th and 17th centuries when Banderas Bay was known as the Humpback Bay thanks to the vast number of whales that visited during the wintertime.
According to Ecology and Conservation of Whales (ECOBAC), the population of humpbacks in the Northern Pacific includes approximately 20 thousand individuals. During an average year, anywhere between 300 and 500 of these mammals make their way to the Bay. 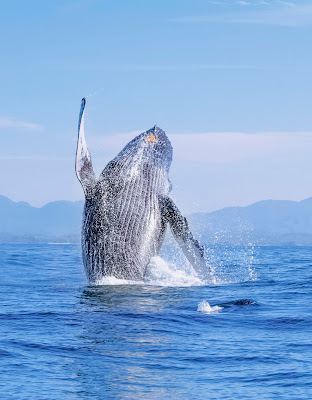 Whale watching tours in the region begin the first week of December when the Ministry of Environment and Natural Resources (Semarnat) presents permits to the service providers both in Nayarit and Jalisco. This accreditation is vital for operating these tours, as the whales are a protected species and operators must comply with Official Mexican Regulation NOM-131-SEMARNAT-2010. This regulation establishes the distances that must be maintained concerning the whales as well as other protective measures.
There are a large number of operators in the Riviera Nayarit that are certified to offer whale watching tours in Nuevo Vallarta, Bucerías, Punta de Mita, Sayulita, and Rincón de Guayabitos, and all along the coast to Santiago Ixcuintla via San Blas. The usual tour takes anywhere from two to four hours and is very popular with both locals and visitors. 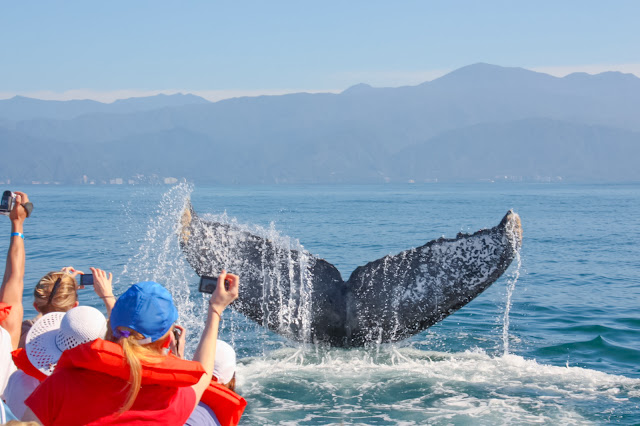 The commitment of the service providers includes their yearly attendance at a training workshop offered by Semarnat; once completed they receive a permit and a flag that identifies them as trained in safety measures for both tourists and the whales.
These same tour operators recommend a lot of patience and vigilance on these tours, as well as, of course, the need for following all rules and regulations. 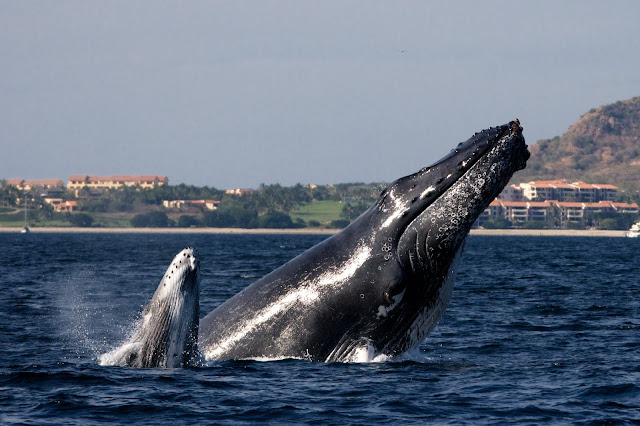 ####
The Riviera Nayarit Convention and Visitors Bureau (CVB) and the Bahía de Banderas Hotel and Motel Association (AHMBB) are hard at work to promote the destination with the support of the Government of the State of Nayarit via its Tourism Promotional Trust (Fiprotur). The sports-related tourism offer in the region is a key asset of these promotional activities.
https://www.rivieranayarit.com/wp-content/uploads/2019/07/logox300.jpg 0 0 1stonthelist https://www.rivieranayarit.com/wp-content/uploads/2019/07/logox300.jpg 1stonthelist2018-12-12 06:15:002018-12-12 06:15:00SEE IT TO BELIEVE IT IN THE RIVIERA NAYARIT: The much-anticipated visit of the humpback whales