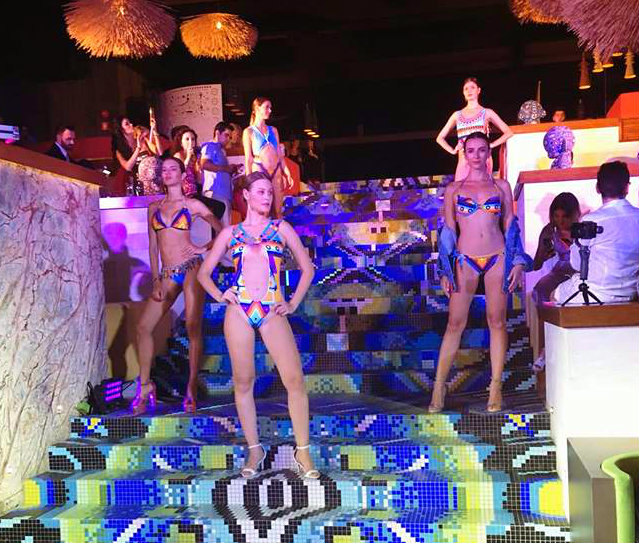 The Riviera Nayarit and the W Punta de Mita hotel joined forces with the Instituto di Moda Burgo México to present the most glamorous event of the summer: the Beach Vibes Runway, an exclusive gathering of fashion, beach, music, and celebrity.
The “main course” of the event was a bathing suit runway featuring the 2019 Spring-Summer collection. It was held in the Living Room Bar at the W Punta de Mita and included 40 designs from Di Moda Burgo graduates. For over 50 years this school has worked to bolster Mexico’s fashion industry under the direction of Lorena Ríos. 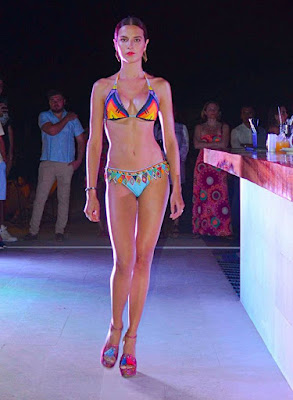 The designs were created by talented students including Melissa Jáuregui, Natalia Calderón, Priscila Oriard, Frida Haeberli, Roble Jasso, Viviane Barruecos, and Yuniet Jaime. The models were from Lua Models agency and sponsored by D’Mencia Boutique with styling by Dani Reyes and makeup by Yuniet Jaime.
Guests included celebrities such as Inés Sainz, sports host; actress Malillany Marín; hostess Claudia Lizaldi; and influencers Heidi Esquinca, Ariadna Muro and Gabriel Ibarzábal, all of whom basked in the #RivieraNayarit’s luxury and natural beauty while they enjoyed themselves and shared their experiences with their followers—together they could garner up to a total of 2.4 million digital impressions. 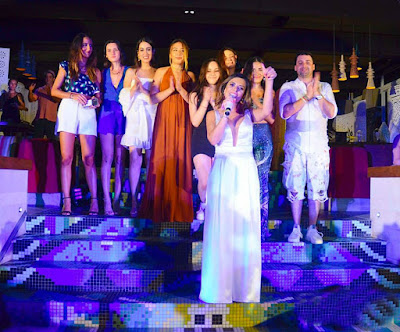 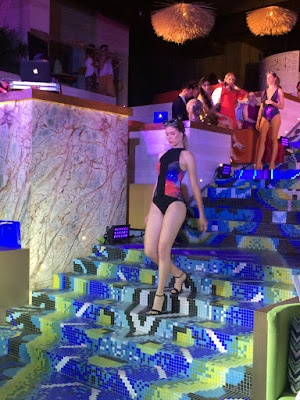 Riviera Nayarit will welcome 600 cheerleaders from all over the country

In February, the pulse of Riviera Nayarit is in Compostela

WHAT TO DO & SEE: The Magical Town of Sayulita