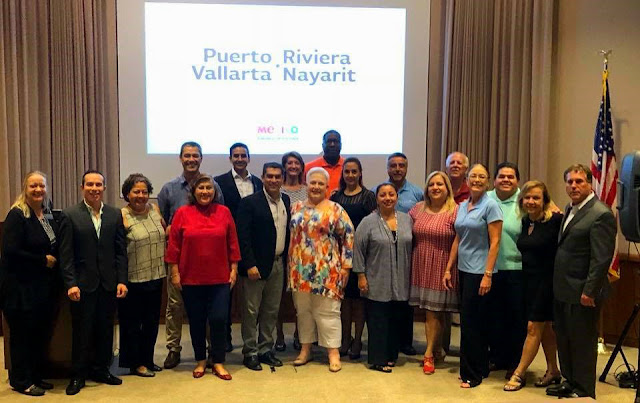 The Riviera Nayarit Convention and Visitors Bureau (CVB) and the Puerto Vallarta Tourism Trust (Fidetur) undertook a second visit to the Midwest from July 30ththrough August 2nd as part of their joint promotional tour.
The team visited Omaha, Nebraska; Milwaukee, Wisconsin; Chicago, Illinois, and St. Louis, Missouri, where they trained over 170 travel agents on the attractions of Puerto Vallarta-Riviera Nayarit.
Six of the region’s hotels joined in this activity organized by the Marketing and Sales department: Iberostar Playa Mita, W Punta de Mita, Paradise Village, RIU, Occidental, and Samba Nuevo Vallarta. Also present were the top wholesale tour operators in the areas visited, including Apple Vacations, Funjet Vacations and Travel Impression, part of the Apple Leisure Group. They were joined in Chicago by representatives from the Mexico Tourism Board (MTB) and in Omaha by reps from American Airlines. 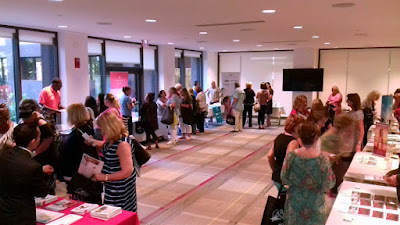 The goal of the events was to reinforce sales in this area of the United States, which sends an important number of tourists to our region during the summertime but even more so during the winter due to the extremely cold temperatures registered in these states. Every city they visited offers direct air service to the region, whether by commercial or charter flights.
The total number of travel agents that were updated on both destinations’ tourism products was a little over 170, distributed among four seminar dinners. 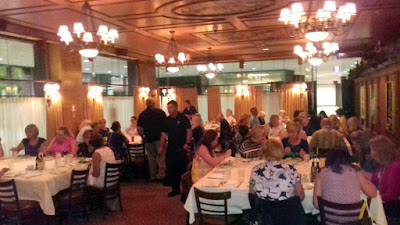 The facts:
According to the Riviera Nayarit CVB’s 2017 Barometer regarding the classification of states of origin for tourists from the United States to the destination, the cities visited during the tour rank as follows: Illinois in third place at 8%; Missouri in seventh place at 3%; Wisconsin in 10th place at 2%; and Nebraska in 10th place at 1%. 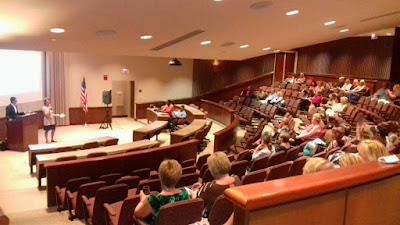 ###
The Riviera Nayarit Convention and Visitors Bureau (CVB) and the Bahía de Banderas Hotel and Motel Association (AHMBB) reaffirm their commitment to the strategic promotion of the destination, pursuing areas of opportunity and consolidating new markets to increase the number of incoming tourists, together with the support of the Government of the State of Nayarit via the Tourism Promotion Trust (Fiprotur).
https://www.rivieranayarit.com/wp-content/uploads/2019/07/logox300.jpg 0 0 1stonthelist https://www.rivieranayarit.com/wp-content/uploads/2019/07/logox300.jpg 1stonthelist2018-08-08 05:15:002018-08-08 05:15:00The PVR-Riviera Nayarit Team Tours the Midwest US The 7 Natural Wonders of the Riviera Nayarit

At Home with the Riviera Nayarit: A wellness trip with your family

Guadalupan Tradition In The Magical Town Of Sayulita