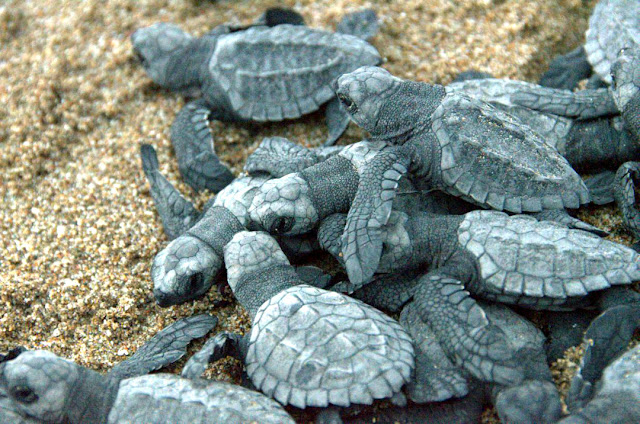 Over one million sea turtles are liberated every year in the Riviera Nayarit, which has become a sanctuary for these tiny chelonians thanks to the many turtle camps that dot its more than 307 km (190 mi) of coastline, all dedicated to their conservation and protection. The sea turtle is so important, in fact, that it is the official icon of this tourism destination.
The entire process has become an important tourist attraction and a fascinating eco-adventure activity, especially for the kids—the liberation ceremonies are a unique opportunity to instill a love for nature at an early age. 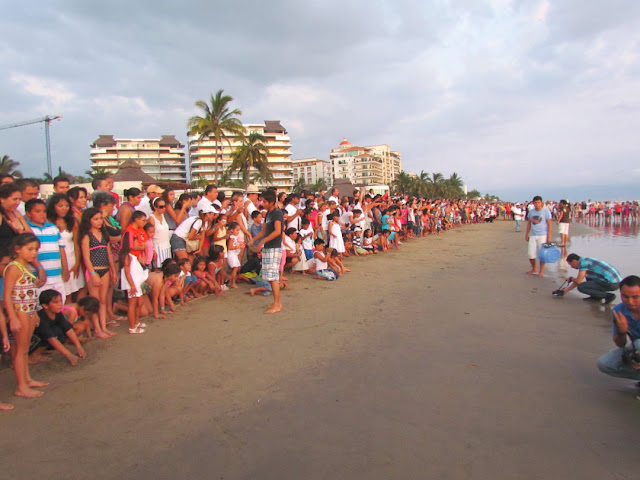 There are four protected species that lay eggs on this coastline: the Olive Ridley, the green sea turtle, the leatherback, and the hawksbill. The most common is the Olive Ridley, which lays eggs three times a year producing an average of 100 eggs per nest, 80 percent of which survive, though only one in one thousand survives to reproduce.
As each new generation of turtles reaches maturity it returns to its beach of origin to lay its own eggs. 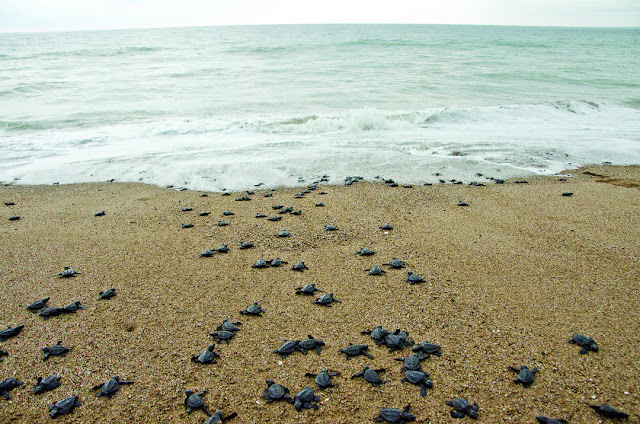 Nesting and liberation season
Biologist Hermilo Esparza, who is in charge of the Nuevo Vallarta Sea Turtle Protection and Conservation Center, has announced the official sea turtle liberation season begins during the first two weeks of August and ends in December.
He explained the turtles arrive to the lay their eggs in June; the hatchlings arrive a scant 45 days later. Before they do, though, the staff from the Ministry of Environment and Natural Resources (Semarnat) along with local volunteers set up watch on the beach during the night to collect the eggs, protect them, and incubate them. 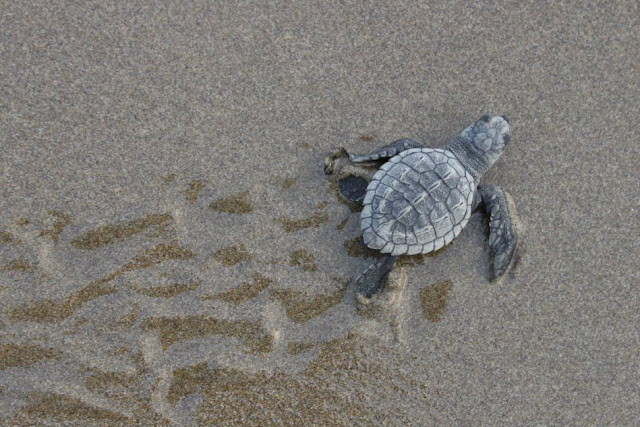 Historically, Nuevo Vallarta’s beach registers the largest number of arrivals in the region. The turtle camp is 14 km (8.6 mi) long (it’s been in open for 25 years by the National Commission for Protected Natural Areas) and registers an average of 5,500 nests, liberating between 300 thousand and 400 thousand hatchlings every year.
According to data from the National Program for the Conservation of Sea Turtles, there were 51 thousand Olive Ridley nests registered in the Mexican Pacific in 2010; about six thousand of these were on the beaches of Nuevo Vallarta. By 2012 that number had reached a record 10 thousand nests.
Besides the Nuevo Vallarta turtle camp there are another nine camps strung out along the coastline, all of which form part of the Nayarit Turtle Network and offer visitors the opportunity to liberate hatchlings. Some of these liberate an average of 60 thousand turtles, while others can free as many as 250 thousand. 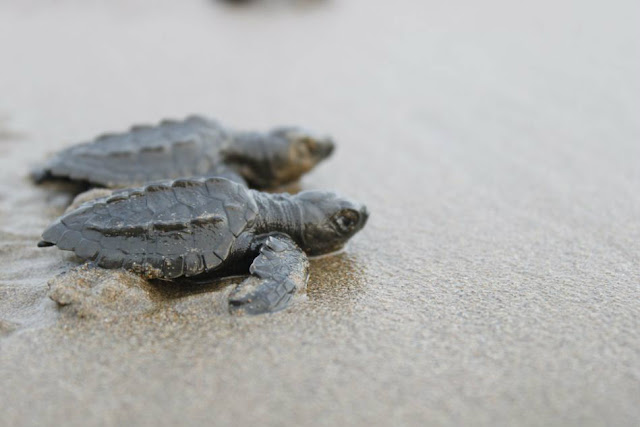 The biologist points out, however, that that even though it might seem a large number, the truth is very few of them survive. It’s estimated that only one or two of every thousand hatchlings reaches maturity and returns to reproduce.
This is why it’s so important for local residents and tourists to take simple actions to ensure the beaches are always ready by avoiding pollution, especially with plastic bags and soda bottles, as the sea turtles confuse them with jellyfish, eat them, and die of asphyxiation. If a tourist sees a turtle emerge from the sea, it must be left alone, not played with or touched, as it can very well lose its sense of smell and get disoriented, not to mention it could have salmonella. The turtle should simply be treated with respect and left to its own devices. 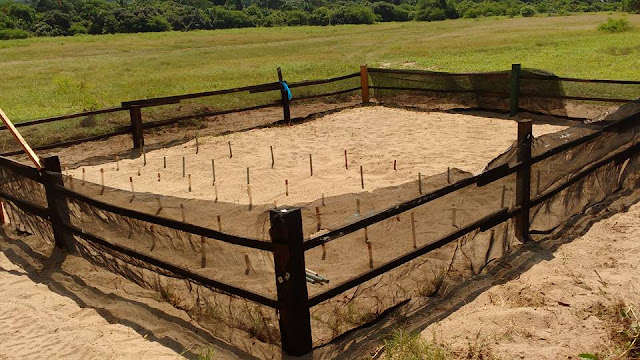 The Riviera Nayarit An Option For LGBT Travelers

The Riviera Nayarit Tour arrives in the southern United States