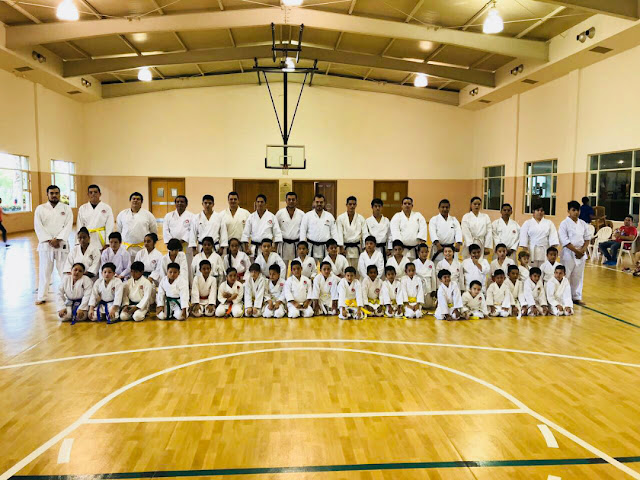 Everything is set for Sunday, July 15th for the first edition of the Riviera Nayarit Open Karate Tournament, a friendly Karate Shotokan competition in the Kata and Kumite methods, both individual and by team.
The event is organized by the Aka Shotokan Karate Association, representing the International Shotokan Karate Federation for Western Mexico, and will take place at Nuevo Vallarta’s El Tigre Sport & Racquet Club at 9:30 p.m.
Juan Carlos Torres Acosta, organizer of this first edition of the Riviera Nayarit Open Karate Tournament, said the tournament was being held in honor of Grand Master José Luis Dueñas Castañeda, a leading karate master in Bahía de Banderas and founder of several schools around the nation.
“This tournament merely confirms the quality of karate that’s been practiced in this area for over 20 years,” said Torres Acosta, who is also the director of the Aka Shotokan Karate Association, “and we’re proud to have the support of the Riviera Nayarit Convention and Visitors Bureau in our endeavors.”
The idea, he added, is for the tournament to become a yearly event around this same timeframe, and while it’s currently a regional tournament, it’s hoped that the number of participating schools or clubs will grow, making it relevant nationwide. 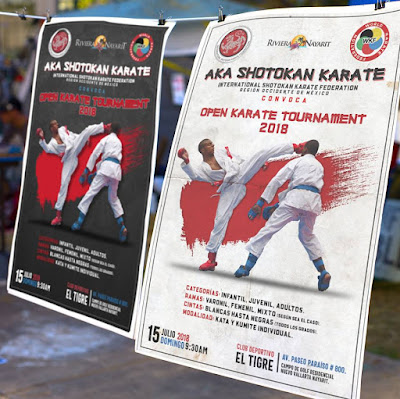 He confirmed the participation of 20 schools from the Jalisco and Nayarit areas, including UNIVA, the Juan de Asbaje College in Puerto Vallarta, as well as the Mezcales and San Vicente facilities in Bahía de Banderas; those of la Peñita de Jaltemba, in the municipality of Compostela; the capital, Tepic, and Villa Hidalgo, in the municipality of Santiago Ixcuintla.
Competition categories include: Children, Teens, and Adults, in the Men’s, Women’s, and Coed categories; plus, both white and black belts. The fight categories for the adult Black Belts already have an assigned ring. 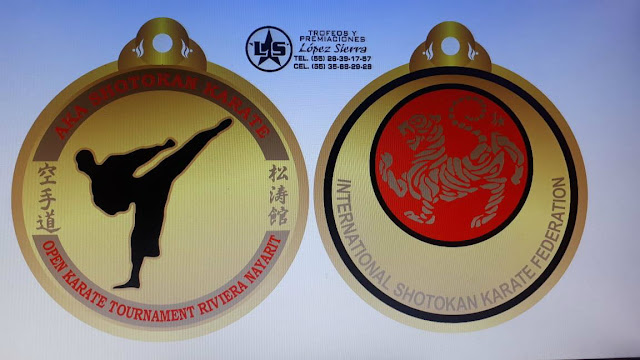 Registration is still open. Please contact Juan Carlos Torres at torres.shotokan@gmail.com or call 322 108 9581.
Spectators can enjoy the competition free of charge.
###
The Riviera Nayarit Convention and Visitors Bureau (CVB) and the Bahía de Banderas Hotel and Motel Association (AHMBB) along with the support of the Government of the State of Nayarit via its Tourism Promotional Trust (Fiprotur), are proud to support this type of events that encourage the love of sports in the younger generations, helping youngsters in their formation and growth as top-level athletes.
https://www.rivieranayarit.com/wp-content/uploads/2019/07/logox300.jpg 0 0 1stonthelist https://www.rivieranayarit.com/wp-content/uploads/2019/07/logox300.jpg 1stonthelist2018-07-11 05:30:002018-07-11 05:30:00Everything’s Ready for the 1st Riviera Nayarit Open Karate Tournament

The Mexican Embassy in Chile promotes the Riviera Nayarit

Riviera Nayarit spices it up