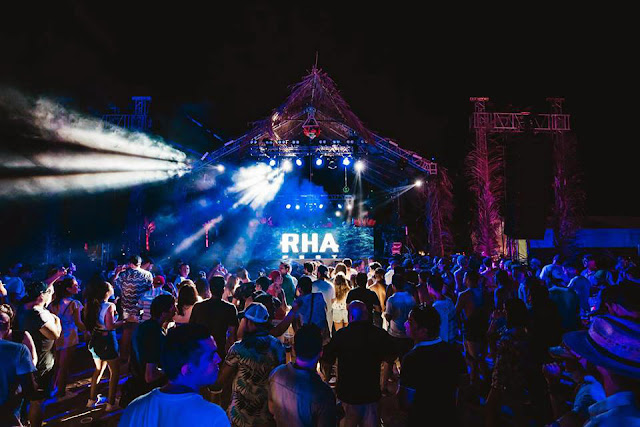 The entertainment industry in Mexico—and music festivals in particular—have registered a notable growth over the past decade. Music-inspired travel is on the rise, and the Riviera Nayarit is front and center, serving as host to top-notch live shows.
The end of May and beginning of June ushered in two different music events: the second edition of the RHA Festival and the 1st Riviera Nayarit Rock Festival, each one with stellar headliners.
2nd RHA Festival
The RHA Festival offered an alternative to the hustle and bustle of the rowdy summer festivals in the heart of Mexico: this event, held in an intimate tropical getaway, welcomed about three thousand music lovers from May 25-26 to the gorgeous beach at the Marina Riviera Nayarit in La Cruz de Huanacaxtle.
The lineup included renowned names in house and techno music that have slowly become cult figures, including Charlotte de Witte and Luciano—this was, in fact, the first time the boss of Cadenza has played in Mexico in three years. 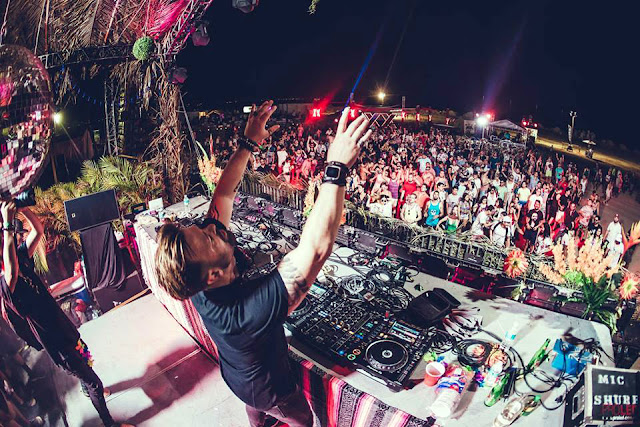 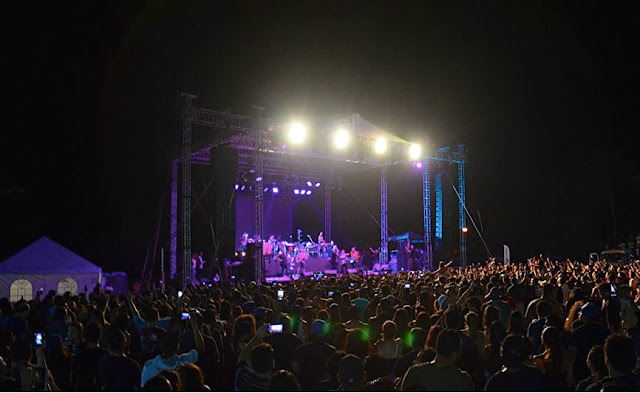 Lead singer Dr. Shenka and the entire band—Tanis (percussion), Monel (guitar), Hiram (drums), Felipe (keyboard), Missael (sax), Paco (trombone), Gorri (guitar), and Darío (base)—gave it all they had, playing the hits that took them to the top, including “Arréglame el alma” (“Fix my soul”), “Vendedor de caricias” (“Trader of touch”), “La dosis perfecta” (“The perfect dose”), among many others. They closed with “La carencia” (“The lack”) with its profound social message.
Panteón Rococó has earned its place in the history of rock music in Mexico over its 20-plus-year career thanks to its particular style and lyrics, which touch on themes such as tolerance, autonomy, and inequality.

A destination on the go
According to Marc Murphy, director of the Bahía de Banderas Hotel and Motel Association (AHMBB) and the Riviera Nayarit Convention and Visitors Bureau (CVB), thanks to the more than 80 events of all kinds that it hosts every year, the Riviera Nayarit is proving to be a vibrant, lively destination that’s very “tempting” for travelers.
“These kinds of events give the destination a different twist, boosting a new niche in the tourism business: music tourism.” 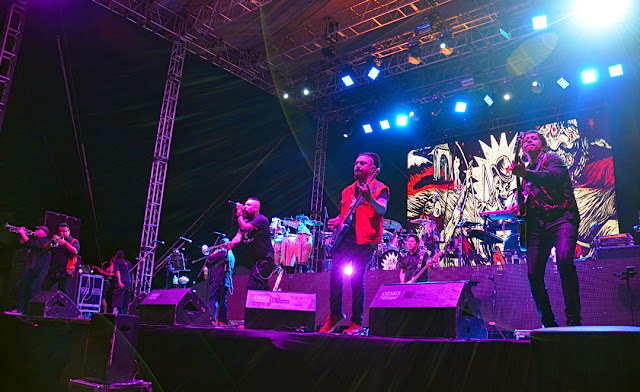 ###
The Riviera Nayarit Convention and Visitors Bureau (CVB) and the Bahía de Banderas Hotel and Motel Association (AHMBB) reaffirm their commitment to the strategic promotion of the destination, pursuing areas of opportunity to increase the number of tourists with the support of the Government of the State of Nayarit via the Tourism Promotion Trust (Fiprotur).
https://www.rivieranayarit.com/wp-content/uploads/2019/07/logox300.jpg 0 0 1stonthelist https://www.rivieranayarit.com/wp-content/uploads/2019/07/logox300.jpg 1stonthelist2018-06-15 05:30:002018-06-15 05:30:00Music Events Boost Tourism in the Riviera Nayarit

A Jonas Brother Sighted In The Riviera Nayarit

The St. Regis Punta Mita Resort Celebrates 10 Years in the Riviera Nayarit SEE IT TO BELIEVE IT IN THE RIVIERA NAYARIT: Isla del Coral, a Gift from Na...
Scroll to top