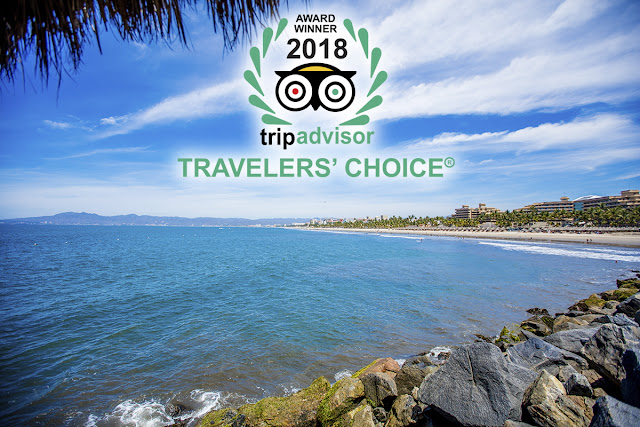 According to the recently announced results of the 2018 Travelers’ Choice awards, Nuevo Vallarta’s certified beach placed fifth on the list of Mexico’s Top 10 Best Beaches. These awards are handed out every year by online travel agency TripAdvisor and are based on reviews and ratings given by users.
Considered the “Gateway to the Riviera Nayarit,” Nuevo Vallarta is on that list every year, but in 2018 its inclusion gave reason for extra celebration, as it jumped up two places from its standing in 2017, when it was rated in seventh place.
Since their inception in 2002 the Travelers’ Choice awards have been the most important recognitions handed out by TripAdvisor. These yearly awards are the only ones in the tourism industry based off of the millions of reviews and comments by travelers from around the world. They are a reflection of the “best of the best” in terms of service, quality, and client satisfaction, and encompass everything from hotels and accommodations to destinations, attractions, and even brands and products.
Nuevo Vallarta Beach
Considered one of the best, largest, and most modern grand tourism developments in the country, the Fraccionamiento Turístico Náutico Residencial Nuevo Vallarta has one of the cleanest beaches in Mexico, an irresistible and savage beauty, and it also boasts the internationally-recognized Blue Flag certification. 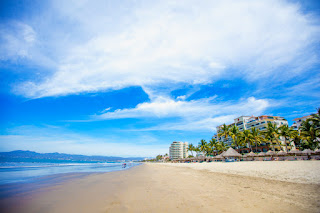 The waves are calm, the sand is soft, and the water is warm all along its 5 kilometers of beach, which make it an excellent place for relaxation. It’s also great for watersports, as well.
The tourism services available in Nuevo Vallarta are of a very high quality, with five-star and Grand Tourism properties, which is why this tourism complex is considered one of the most successful on a national and an international level. 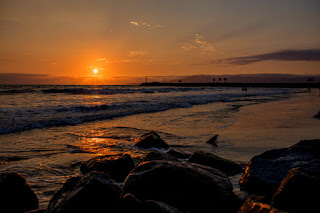 “This beach is ideal for walking or running as there are areas where the sand is really compact. It’s also safe and is patrolled by the police. There are some vendors, but not so many as to be bothersome. The water is lukewarm, and the bottom is mostly sandy, without rocks. You can walk several miles to Bucerías, the closest town in the Riviera Nayarit,” according to one of the comments left on the portal by one of TripAdvisor’s users.
Click for a look at Mexico’s Top 10 Beaches:
https://www.tripadvisor.com/TravelersChoice-Beaches-cTop-g150768 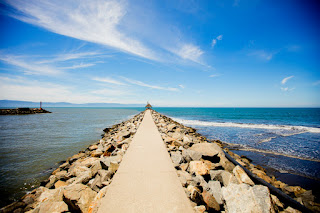 ###
The continual promotion of the Riviera Nayarit that is undertaken both nationally and internationally has borne fruit thanks to the combined efforts of the Riviera Nayarit Convention and Visitors Bureau (CVB) and the Bahía de Banderas Hotel and Motel Association (AHMBB), as well as the business sector and the community at large, which work together to give visitors a very pleasant stay. This is all possible thanks to the support of the Government of the State of Nayarit via the Tourism Promotion Trust (Fiprotur).
https://www.rivieranayarit.com/wp-content/uploads/2019/07/logox300.jpg 0 0 1stonthelist https://www.rivieranayarit.com/wp-content/uploads/2019/07/logox300.jpg 1stonthelist2018-03-02 13:12:002018-03-02 13:12:00Nuevo Vallarta In the Top 10 Best Beaches In Mexico

Cyclists Get Ready To Ride To Generate Awareness On The Road