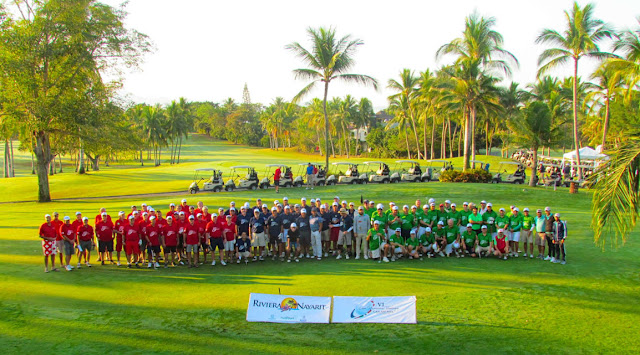 Canada was crowned champion at the VI International Flamingos Can-Am-Mex Riviera Nayarit 2018 Cup, which took place last February 17th at the Flamingos Golf Club.
For the sixth consecutive year, teams from Canada, the United States, and Mexico came together for this sports competition with a total of 108 participants, 36 per team in men’s and women’s categories, all amateur. 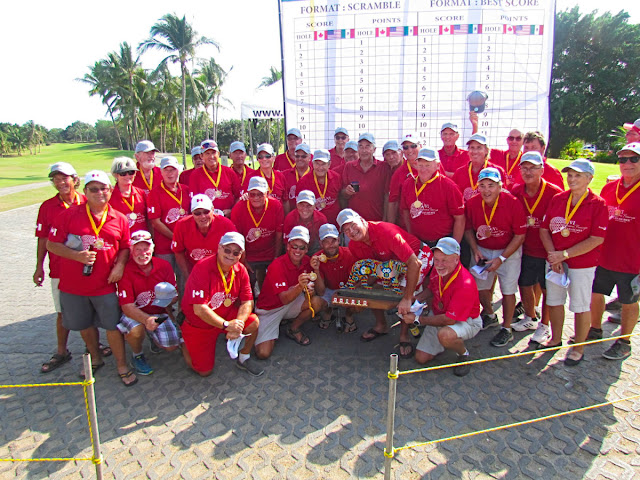 This is the fourth time the Canadian team takes home the Flamingos Cup, as they had already won in 2013, 2014, and 2016. Mexico won the cup in 2015 and 2017, with the United States being the only team that has not been able to win so far.
Because it’s a strictly amateur competition, the main purpose is for the players to enjoy their time together and generate an enriching intercultural exchange, according to Enrique Gómez Javaloyes, Operations Director for the Flamingos Golf Club.
“What we want is for players from all three nationalities to spend time together on the golf course; the essence of this is not so much the competition as it is the camaraderie,” he said. 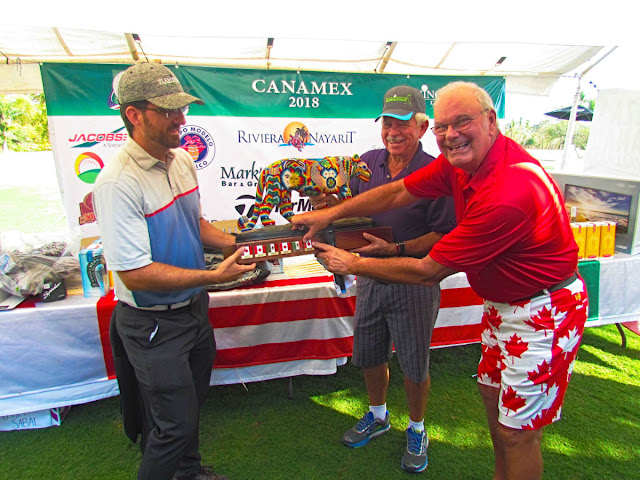 Gómez added the tournament has become a tourist attraction and a benchmark that generates visits from other countries, contributing to the consolidation of the Riviera Nayarit as a golf destination.
For his part, Guillermo Bilbao, Managing Director of the golf club, indicated this kind of tournament is an excellent opportunity to attract tourists to the area especially during low season while helping the Riviera Nayarit CVB to promote the destination.
The game and the results
The game took place during an 18-hole round, divided in two nines. The first nine holes were played in the Scramble format and the rest on Best Score. They competed by in couples amongst themselves, one couple per team.
At the end of the tournament, the golfers enjoyed a friendly dinner, followed by the awards ceremony, where there was also a raffle of over 100 prizes and gifts on behalf of the sponsors. 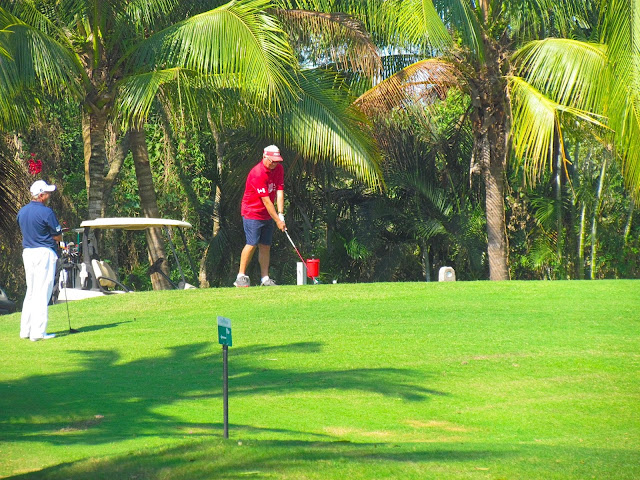 Included among the sponsors are the Riviera Nayarit, Vector, Honda, Tequila Herradura, Grupo Modelo, Pueblo Náutico Boutique Marina, Taylor Made, Alesso, Club Car, Sabal Playa, Careaga Asociados, Jacobsen, After Golf & Sports, Los Muertos, Crismar, Distribuidora Montero, and Rain Bird, plus restaurants Mark’s in Bucerías, Rincón de Buenos Aires and Osos.
The winner of the first format was Mexico with 22 points, although after the Best Score final results were tallied it was Canada that came out ahead in first place with 41.5 points; Mexico in second place with 34 points; and the United States in third place with 33.5 points.
The Facts:
The Can-Am-Mex Cup has been held since 2011 at the Flamingos Golf Club, although it wasn’t until 2013 that it received its name using the first syllables from the words “Canadians,” “Americans,” and “Mexicans.” 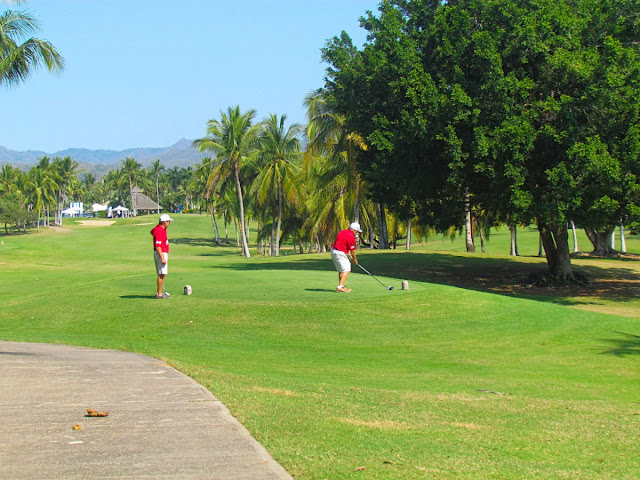 The Riviera Nayarit Caravan was in touch with 710 travel agents

Scan, Participate, and Win with the Riviera Nayarit!

A reality show visited Riviera Nayarit in search for paradise

5 Beaches To Discover For Easter In Riviera Nayarit

Riviera Nayarit is ‘in vogue’
0 replies