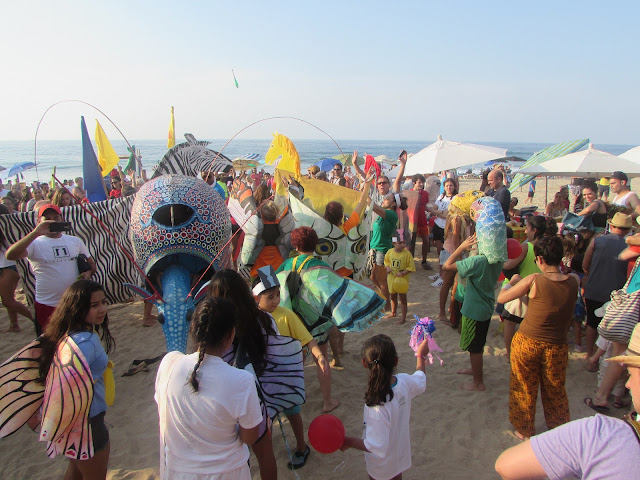 The Research Department of the Riviera Nayarit Convention and Visitors Bureau (CVB) has compiled the occupancy data from nearly all of the members of the Bahía de Banderas Hotel and Motel Associations, concluding the preliminary numbers show the occupancy during the winter holiday vacation season reached 87.04%.
“It’s been a formidable end to the year,” said Marc Murphy, Managing Director of the Riviera Nayarit CVB. “We not only saw what was registered as far as occupancy but we were also able to see that all of the Riviera Nayarit’s microdestinations were bustling. We’ll soon be able to publish all of the end-of-year statistics for 2016, which was undoubtedly a banner year for the destination.”
The 87.04% average occupancy only includes Bahía de Banderas and was measured during the two weeks from Saturday, December 17, 2016 to January 1, 2017.
The office was able to secure the preliminary numbers just a few days after the close of 2016 with the help of the hotels that offered up this precise information right away, which means the final numbers will not be very far off the mark.
The highpoint of the season was New Year’s Eve, when occupancy reached 95.04%, which translates into 16,592 people staying in 7,724 rooms in the different resorts associated with the municipality.
Because the destination’s highest room density is in Bahía de Banderas, the percentage announced is an excellent yardstick, even though the numbers from San Blas and Compostela have yet to be quantified in order to generate the final percentages.
https://www.rivieranayarit.com/wp-content/uploads/2019/07/logox300.jpg 0 0 1stonthelist https://www.rivieranayarit.com/wp-content/uploads/2019/07/logox300.jpg 1stonthelist2017-01-04 10:45:002017-01-04 10:45:00Occupancy Rate In The Riviera Nayarit Averaged 87.04% Over Christmas And New Year’s