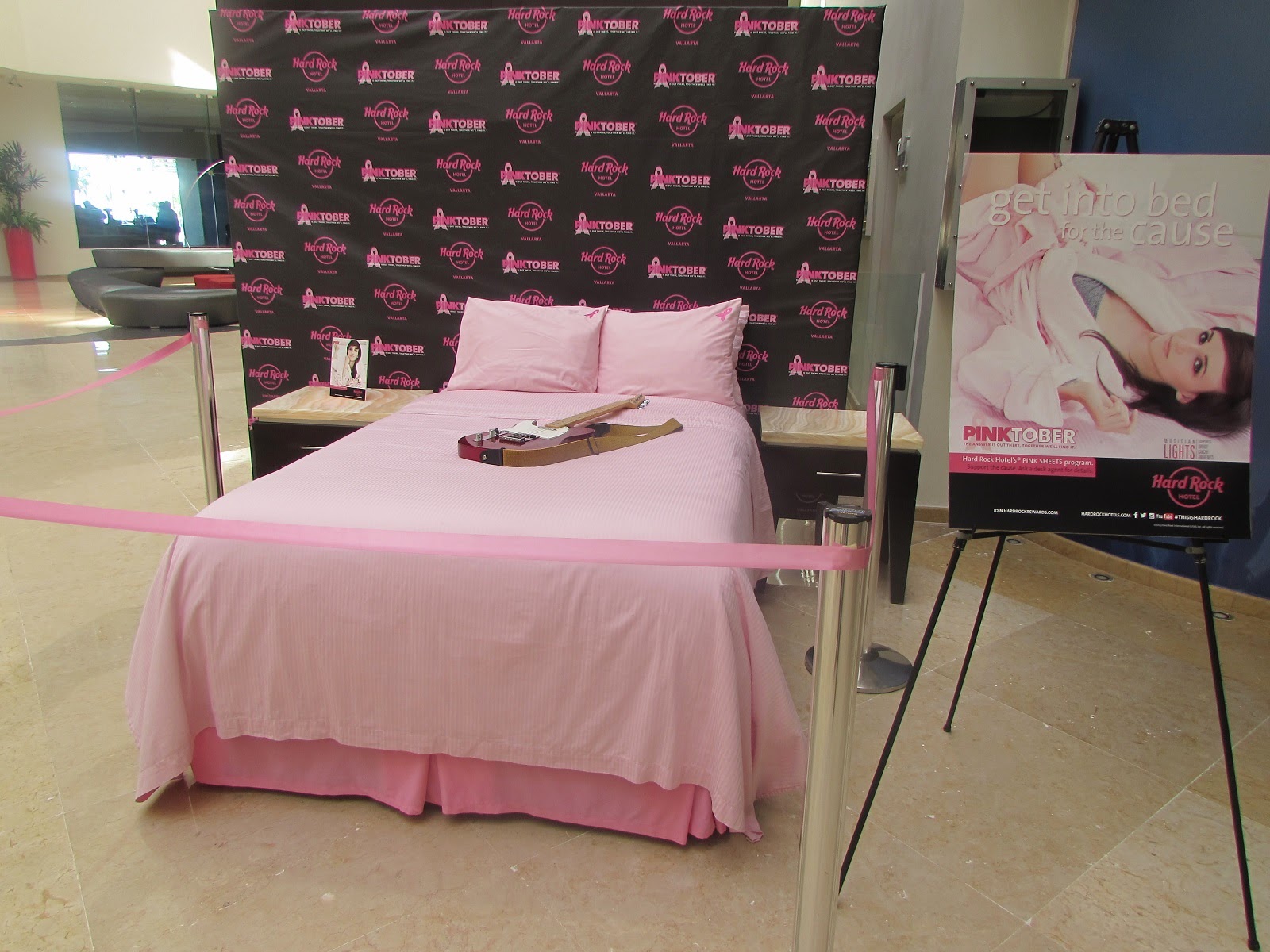 The month of October has been dedicated to the prevention and fight against cancer on a world level—originally dedicated to breast cancer, over time it has evolved into a generalized prevention campaign. Several hotels in the Riviera Nayarit are participating actively in the so-called month of Pinktober.
Resorts including the Hard Rock Hotel Vallarta and the St Regis Punta Mita Resorts encourage donations and are lending helping hand to this movement via the arts, sports and special promotions. It’s hoped it will continue to permeate the local citizens’ lives.
The most important events are “races with a cause,” which both hotels are currently promoting. The first race will be hosted by the Hard Rock, which will take place on Sunday, October 19th, departing from the front of the hotel. It will be a 5k race for both men and women with a registration fee of $290 pesos.
The St Regis will sponsor its own 5k race on Saturday, October 25th. This one will be in Punta Mita with a $150 peso registration fee exclusively for staff personnel. The proceeds will be donated to foundations that fight against breast cancer.
Each hotel has launched a different promotion. For example, the Hard Rock Hotel began the “Get in bed for the cause” campaign, which donates 25% of the nightly rate for the guest that decides to participate in the service. Other activities include different sales with the earnings going to the cause.
The St Regis is offering a “Pink Menu,” one of the most colorful events around featuring a very special menu. They will also host several other events for charity, including a nocturnal SUP race.
For more details, please visit the hotels’ official websites:
http://es.hrhvallarta.com/.
http://eventospuntamita.com/pinkoctober/.
https://www.rivieranayarit.com/wp-content/uploads/2019/07/logox300.jpg 0 0 1stonthelist https://www.rivieranayarit.com/wp-content/uploads/2019/07/logox300.jpg 1stonthelist2014-10-18 06:00:002014-10-18 06:00:00Pinktober In The Riviera Nayarit, A Destination With A Cause

Riviera Nayarit CVB SEE IT TO BELIEVE IT IN NAYARIT: 10 Spectacular Beaches