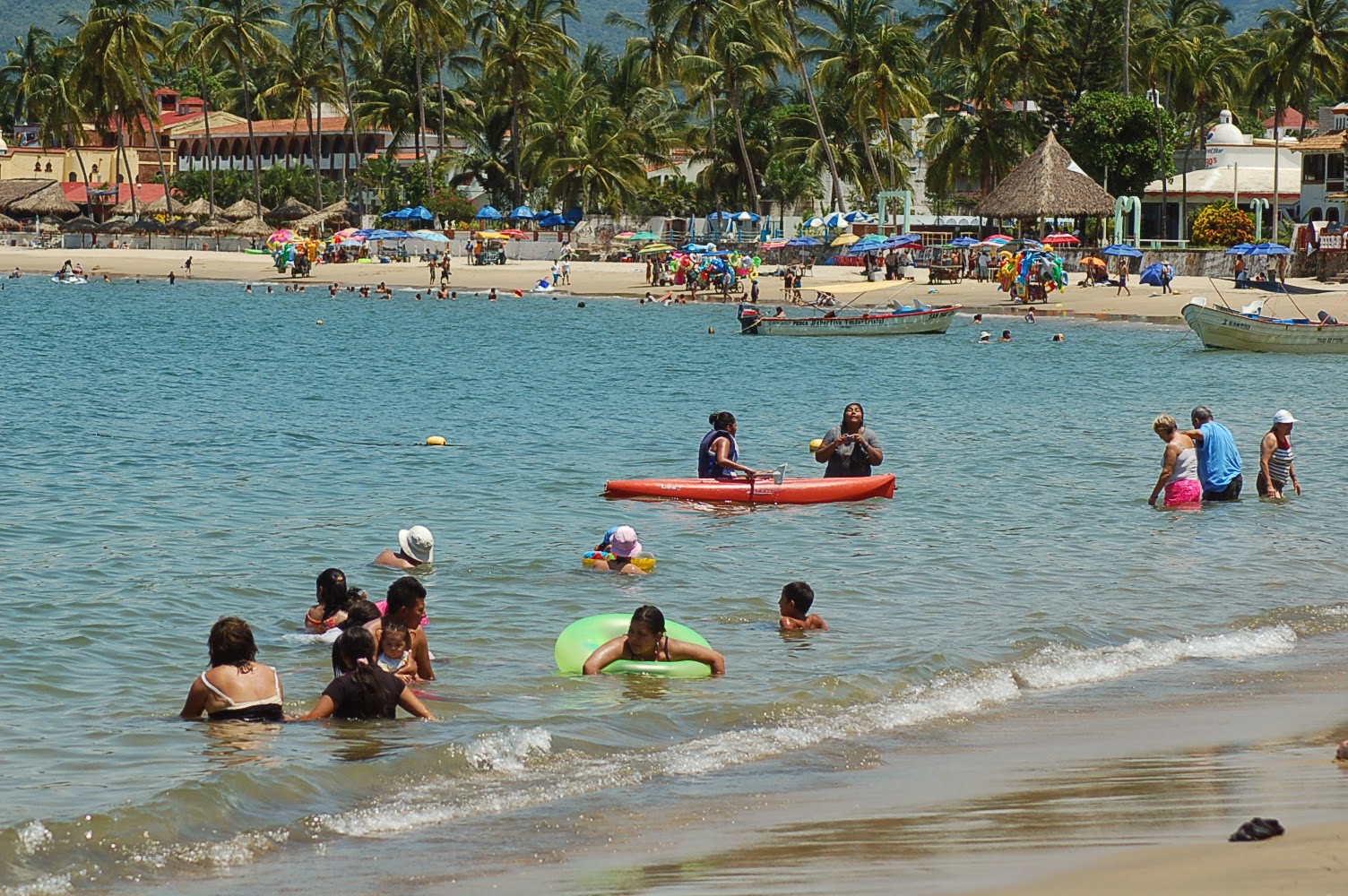 The Latin Post, a web portal geared towards US-based Latinos, published a top ten list of ideal vacation spots for Latinos, positioning the Riviera Nayarit in second place along with Puerto Escondido; they were the only two destinations representing Mexico.
The article, published on August 21st, is now on a site that boasts 3.5 million unique visitors per month; the United States is a natural market for Mexico’s Pacific Treasure. In an interesting aside, the list encompasses destinations from around the world.
The Riviera Nayarit Convention and Visitors Bureau (CVB) has focused its efforts on the United States, making indirect results such as this a reflection of the “snowball effect” that continues to grow. The Latin Post editorial was published at its own initiative; they included the Riviera Nayarit in the Top Ten list without any direct intervention from the destination.
According to the site, “Urban areas with large Hispanic populations tend to draw more Hispanic vacationers, compared to other destinations in the U.S. And when traveling abroad, Hispanics like to go where they have a semblance of kinship and relative roots.”
This website is followed in states with large populations of Latinos, such as New York, Nevada, California, Texas and Florida, where the Riviera Nayarit has undertaken several promotional activities.
According to the Latin Post, Latinos in the United States tend to travel in family groups of four or more people and spend an average of $7,000 during their travels. Seventy-five percent of the site’s followers are between the ages of 18 and 54 and sixty percent have a college degree.
The article focuses on the Hispanic Millennials, which includes those born during the 80s and 90s.
To read the article, click here:
http://www.latinpost.com/articles/19043/20140812/rio-de-janeiro-the-bahamas-and-eight-additional-places-that-are-the-top-travel-destinations-for-hispanic-millennials.htm.
https://www.rivieranayarit.com/wp-content/uploads/2019/07/logox300.jpg 0 0 1stonthelist https://www.rivieranayarit.com/wp-content/uploads/2019/07/logox300.jpg 1stonthelist2014-09-01 06:00:002014-09-01 06:00:00The Riviera Nayarit Among The Top Ten Destinations For Latinos In The US

Riviera Nayarit surfin', the way it should be

Get fun and get a free vacation at Riviera Nayarit

¿Are sportsfishing récords at Riviera Nayarit going to be beaten?

300 Brazilian Agents Were Trained By Vallarta-Nayarit Tourism Is Recovering In The Riviera Nayarit—And It Shows!
Scroll to top