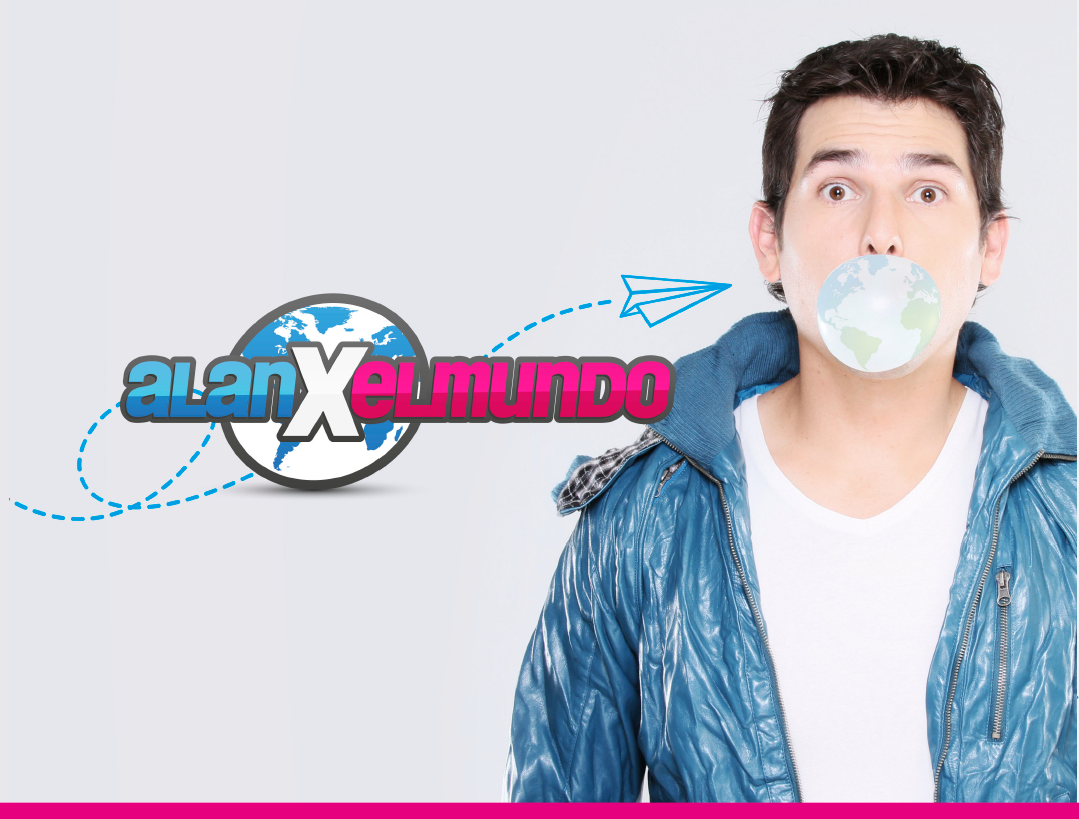 Popular vlogger Alan x el Mundo visited the Riviera Nayarit to film and produce four videos about the destination. The first one, ¡Dios bendiga Sayulita! (God Bless Sayulita!) has already been posted on YouTube, logging over 10 thousand views just a few days after it first appeared.
The video highlights the areas of Bucerías, the Wind Capital; the Marina Riviera Nayarit in the Nautical Capital of La Cruz de Huanacaxtle and Punta de Mita on the Glamour Peninsula, though it focuses mainly on Sayulita, the Surf Capital of the Riviera Nayarit.
This visit was coordinated by the Riviera Nayarit Convention and Visitors Office (CVB) in order to reach the more than 120 thousand followers Alan x el Mundo has on his various social networks.
It’s important to point out that Alan’s followers are a younger market that nonetheless has the income level to indulge in vacation trips.
“For me, traveling to the Riviera Nayarit is like a trip back in time. I spent plenty of time here during my childhood and adolescence, and I’ve come back several times; in fact, my family still visits,” commented Alan in the video.
The three pending videos are in the production stages: the first one will focus on Lo de Marcos and San Pancho and/or Destileras; the second one will be about Punta de Mita; and, the last one will showcase the Marietas Islands.
Alan x el Mundo has 52,708 followers on Facebook; 23,400 on Twitter; 9,210 on Instagram and 43,538 subscribers on YouTube. To date his video have logged nearly six million views.
Click here for the link: http://www.youtube.com/watch?v=IBIMBpTRpO4&feature=youtu.be
https://www.rivieranayarit.com/wp-content/uploads/2019/07/logox300.jpg 0 0 1stonthelist https://www.rivieranayarit.com/wp-content/uploads/2019/07/logox300.jpg 1stonthelist2014-07-05 06:00:002014-07-05 06:00:00Alan X El Mundo Begins Production In The Riviera Nayarit

Alessandra Ambrosio Fell In Love With The Riviera Nayarit

Humpback Whales Already Putting On A Show In The Riviera Nayarit

Swimmers on your marks at Riviera Nayariy

January 2019 will be a very busy month in the Riviera Nayarit!
0 replies