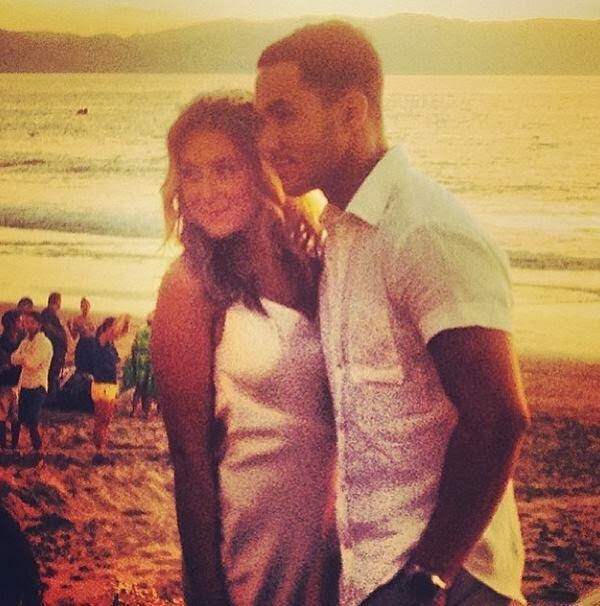 The Riviera Nayarit offers its visitors services and attractions that few other destinations can come close to. A wedding on the beach is by nature a magical event, which is why actress and singer Alexa Vega and her new husband, actor and dancer Carlos Pena, chose to tie the knot in Mexico’s Pacific Treasure.
Alexa and Carlos said, “I do,” on the night of Saturday, January 4th, before their family and closest friends. The wedding took place in the Grand Velas Hotel Riviera Nayarit located in Nuevo Vallarta.
The North American couple with Hispanic roots took to the social media airwaves to keep their fans informed of every detail. Carlos, known for participating in the children’s show, Big Time Rush, as well as being a member of the eponymous music group, published “Epic day! So so so great!” on his Twitter account (@thecarlospena).
Alexa Vega (@alexavega), known for her starring roles in Machete Kills and the Spy Kids franchise, commented right before the big moment: “Wow… I’m excited nervous!” A few minutes after the event she tweeted what made the rounds of both the social media world and the international media—“Mrs. Penavega”—in reference to the fact that they changed their last names once they were married.
Not only was the wedding held in the Riviera Nayarit, but on Sunday, January 5th, Vega also took a picture of some fans that were apparently looking to take a picture or an autograph of either one of the stars. Her comment was: “We love and appreciate your support! But guys… Please be respectful of our vacation too. Lots of love to you all.”
Apparently the honeymoon was also taking place in Nuevo Vallarta, where they are enjoying their vacation time.
Last December, actors Teresa Palmer and Mark Webber chose Punta Mita as the setting for their wedding.
The Riviera Nayarit is positioned as a wedding destination for celebrities and there will surely be more news of A-lister’s taking the “next step” in Mexico’s Pacific Treasure.
https://www.rivieranayarit.com/wp-content/uploads/2019/07/logox300.jpg 0 0 1stonthelist https://www.rivieranayarit.com/wp-content/uploads/2019/07/logox300.jpg 1stonthelist2014-01-08 07:00:002014-01-08 07:00:00Celebrities Tie the Knot in the Riviera Nayarit

The Riviera Nayarit Took The Spotlight At The CDMX LuxuryLab Global

Cheer up at Riviera Nayarit!

Riviera Nayarit’s efforts to diversify its markets are paying off

YOUR BEACH WEDDING! SOME IMPORTANT CONSIDERATIONS FOR THE MOST IMPORTANT DAY OF YOUR LIFE
0 replies