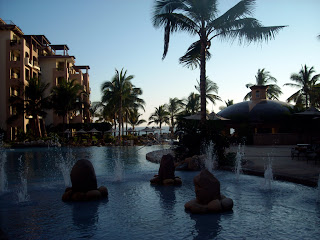 Riviera Nayarit has been recognized as one of the top destinations in the world by users from TripAdvisor, whose comments have placed Mexico’s Pacific Treasure and several of the hotels in destination on in its 2012 Traveler’s Choice Awards lists.

Cultural And Scientific Programming Receives A Boost In The Riviera Nayarit

Interinstitutional Workshop Held To Support Sustainability Of The Islas Marietas

Riviera Nayarit is being promoted in Canada

The Riviera Nayarit: A Honeymoon Magnet For Celebrities