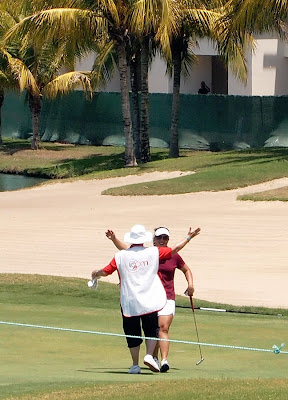 “They asked me about a soccer game and which team I was cheering for, about my hobbies, and what do I think is the difference between Asian culture and Mexican culture?” said Sheridan, following her on-line session. “And somebody else said to please tell Lili hi and my mom, too. I didn’t answer that one.”

Easter and Holy Week Promos In The Riviera Nayarit